WSB: Jerez this weekend – here’s the 13 stats that matter

Fancy being a WSB expert? It’s easier than you think – just read the essential stats below and then blurt them out whilst watching the racing at the weekend. Boom! Instant expert! Here’s the 13 stats that matter… 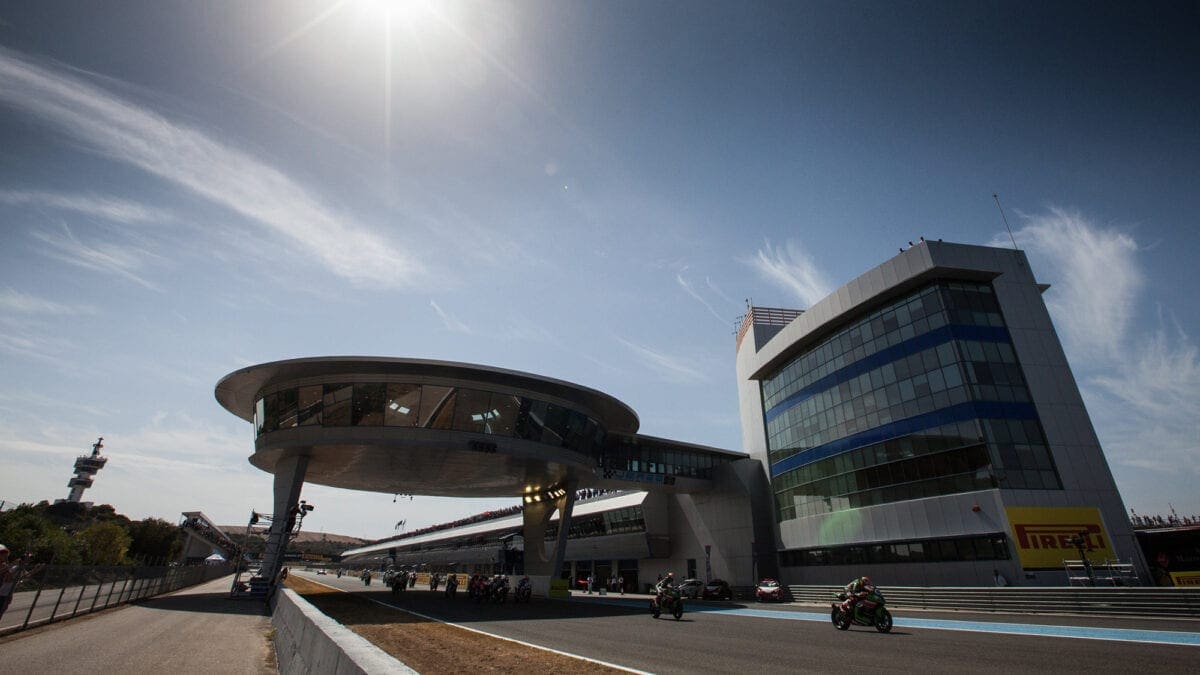 281 – Are the total amount of points Chaz Davies has scored in Spain so far: no other current rider has been able to match this. Tom Sykes follows with 257 points.

62 – So far there have been 62 races held on Spanish soil in WorldSBK history.

32 – Ducati has won the last 32 races held in Spain out of 62.  That’s more than half and they’ve won on all five Spanish tracks at least three times, with Valencia being their most successful  venue at 13 wins.

13 – Troy Corser has climbed on the podium 13 times in Spain: he leads the standings from Noriyuki Haga who has had 12 podiums. Current riders with the most podiums in Spain are Tom Sykes and Chaz Davies with 10 each.

10 – The 10 podiums recorded in Spain by Chaz Davies represents double of what he has achieved in any other country he has raced in throughout his WorldSBK career: he has appeared on the podium 5 times in both Italy and Germany.

7 – The most successful riders to have ever raced on Spanish soil are Troy Corser and Noriyuki Haga, with 7 wins each. They were teammates during the 2007-2008 seasons on the factory Yamaha team. Curiously during this period, they recorded only one of those 14 wins. It was Haga who won Race 2 in Valencia in 2008.

6 – British riders have won the last six races held in Spain: Jonathan Rea/ Chaz Davies at Aragon 2015; Tom Sykes/Chaz Davies in Jerez 2015 and a double by Davies this year at Aragon.

6 – Is the record for pole positions achieved by one rider on Spanish soil and is held by Troy Corser with six in total. Tom Sykes could equal it this year if he takes pole, as he currently stands at 5.

1 – Only one Spaniard has won on Spanish soil so far in WorldSBK: Ruben Xaus, in Race 1 at Valencia in 2007.