MotoGP: Bradley Smith is refreshingly honest about KTM’s chances in the premier class next year 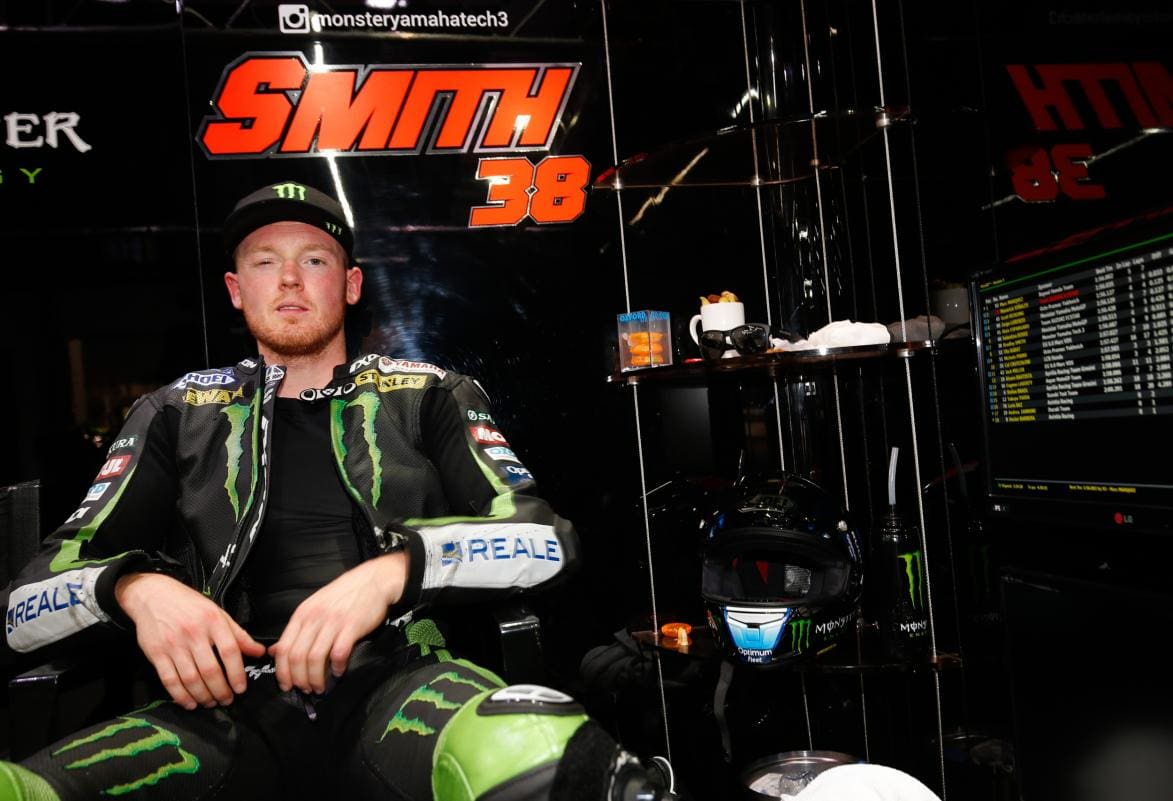 Bradley Smith has been pretty honest about what he sees are the actual chances for front-running success on the new KTM MotoGP bike next year.

The 25-year old who is back in action this weekend at Motegi after missing two rounds of the MotoGP championship following a fall during practice for an endurance race that left him with a badly injured knee, has been speaking to Motorsport.com about the Austrian bike he will be riding next year. 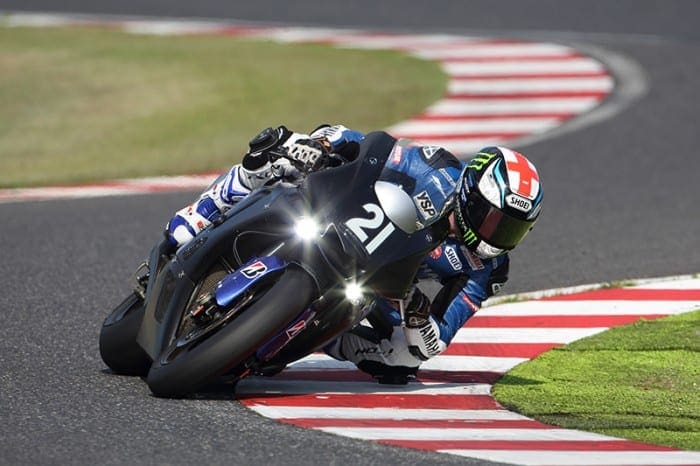 The KTM was out in a MotoGP group test in July when it took to the track at the Red Bull Ring in Austria, rider Mika Kallio finished the test less than two seconds off the best time set by established MotoGP teams, an encouraging start for the start-up KTM project.

Smith said: “I’m obviously very pleased [with how the test went], because, as even KTM would admit, they are a little bit ahead where they expect to be, which is nice.

“I think we have to take it a little bit a pinch of salt because of the layout of this track [Spielberg]. There are only six or seven main corners, so when you turn up to somewhere like Austin and you have 22 corners, that’s when the gap becomes a little bit different.

“They clearly have done a fantastic job, nothing other than what I expected, but ahead of the initial plan.

“That gives me confidence in terms of I made the right choice, and I wasn’t crazy when I signed with them in March.” Smith was asked if he thought the KTM project could get comparable results to those managed by Suzuki when it returned to the top class last year, he said: “I think maybe it’s asking a little bit too much. Suzuki had previous experience. They weren’t a brand new manufacturer coming in, they had only three years off. It’s not like starting from scratch, they had a lot of information.

“We can’t set our expectations that high: let’s be more realistic, start off at the back and then try to find our way forward as much as we can in the first season.

“There is no guarantee it will ever happen when you’re going up against manufacturers like Honda or Yamaha with so many years of experience. That’s quite scary.

“Look how long it took for Ducati to have something that’s around the podium, and [before Austria] they hadn’t won a GP in recent years. That’s how hard this gig is. Suzuki as a manufacturer has been involved for years and [before Silverstone] only won once in the MotoGP era. There is no guarantee it will happen, and I think [within] two years is ambitious.” 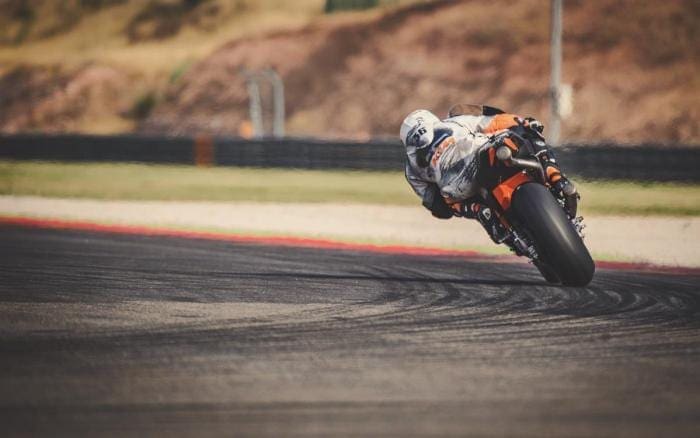