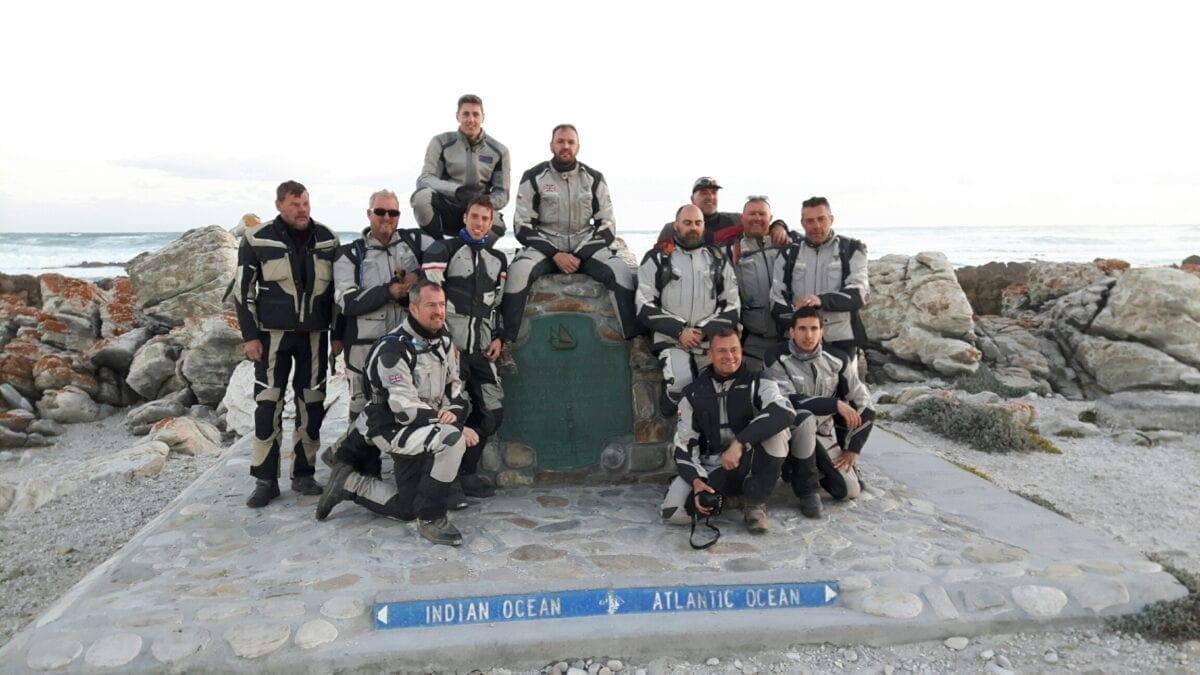 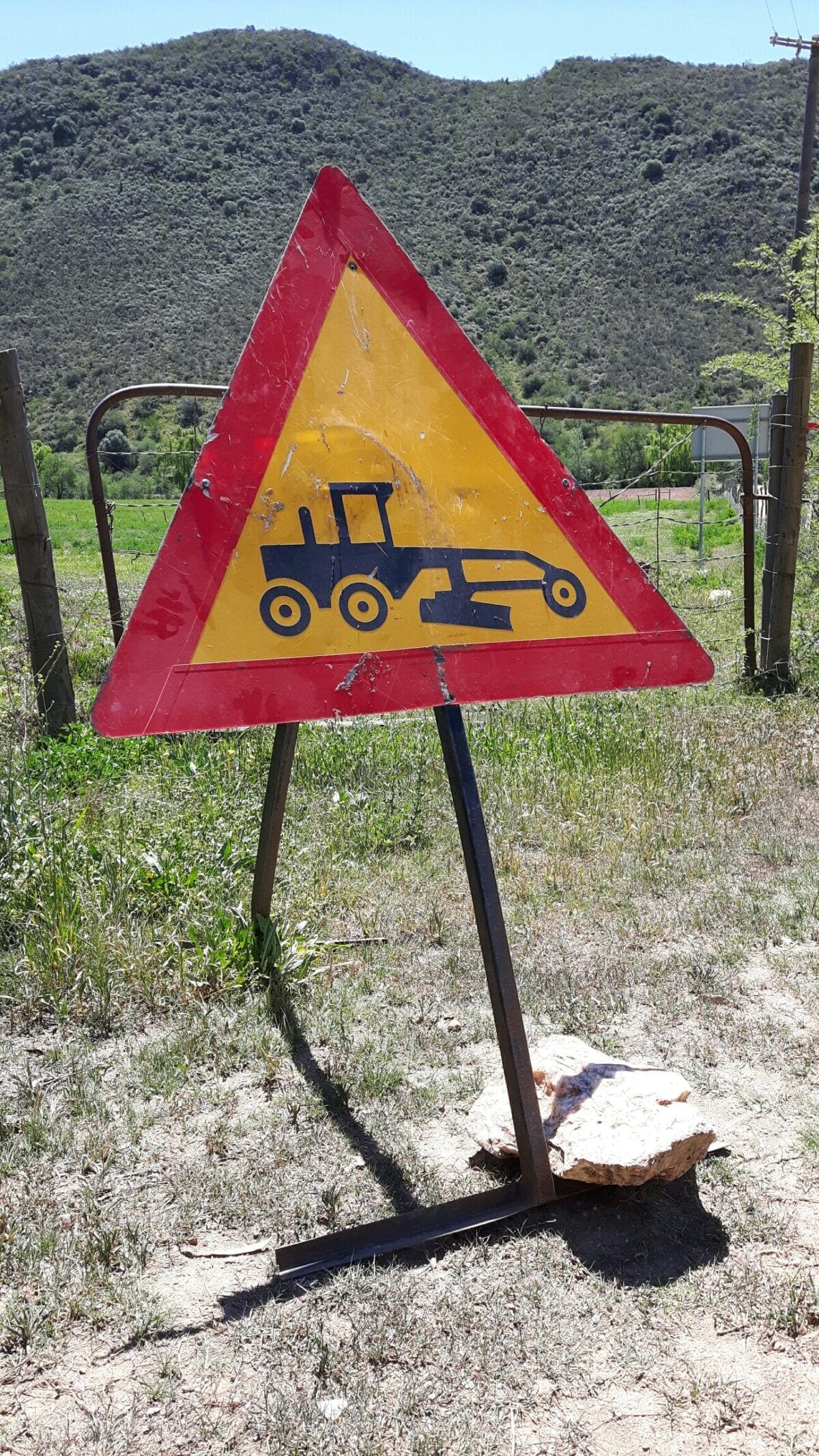 Waking up in ‘Die Hel’ was an experience like no other. Thankfully, it had been a drama free visit but I was overly keen to gear up and get the hell out of there. There was something about it which made me feel uneasy, and a few of the other guys shared my apprehension. The coming of daylight now meant we had the green light to ride out of the lost valley, taking to the five-foot wide, steep and poor conditioned series of switchbacks that had lead us in the day before.

I was so keen to get gone I didn’t really dwell on the danger of the trail, whilst many of the others felt much more nervous before we set off on the 3000ft climb to the top. It was a trail which needed to be ridden to be appreciated, with the most worthy advice given being to take our time and keep well away from the sheer sided edge at all times.

I was riding in a group of five with South African guide Arnold Olivier heading up our ranks. By this stage in the trip he’d won our respect several times over, so what he did and said was gospel to us. I slotted in immediately behind him on the climb and just followed his lines from a distance all the way to the top. There were no harrowing moments, but the relief was overwhelming when we eventually reached the summit and looked out over the 45 kilometres of trail which kept us the wrong side of civilisation. 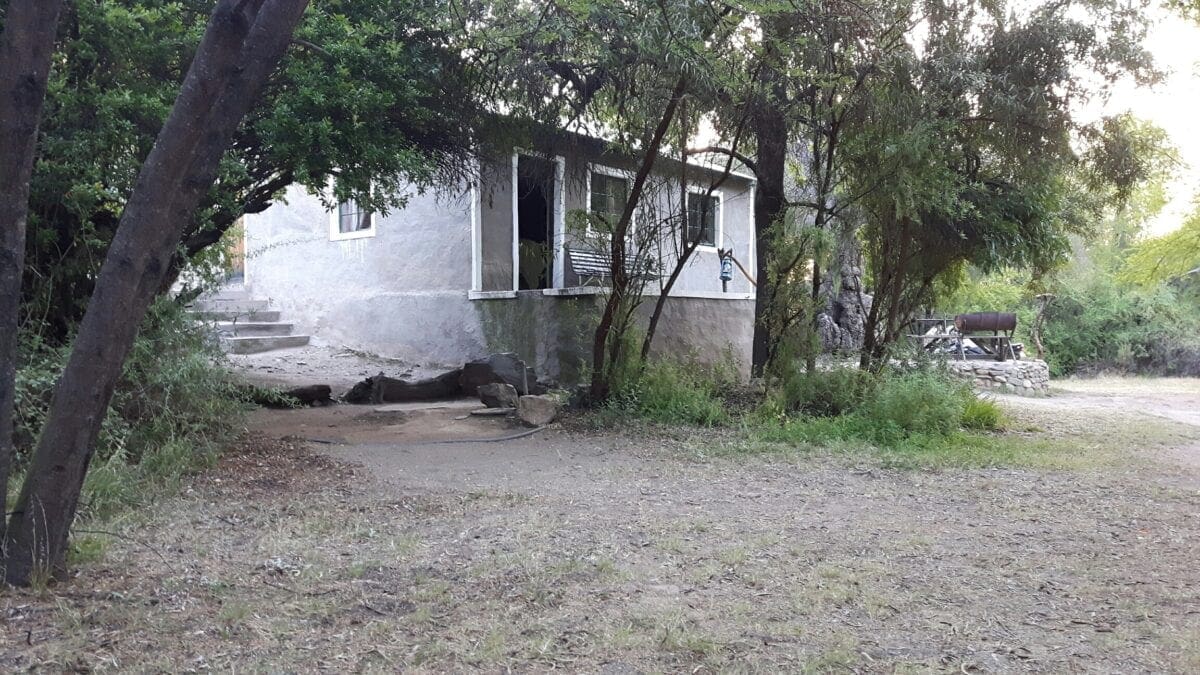 We still  a long way from being out of the woods with countless river crossings, stone beds and hairpins to take in. Then there was the deep sand, severely rutted ground and abundance of boulders to negotiate. It was hard going for all of us, with a constant urge being to look behind in one’s mirror to make sure the following riders were safe. Unfortunately, there came a point where the three guys behind me vanished out of sight. The group had already had two accidents since entering ‘Die Hel’ and now we’d just experienced our third. Thankfully, the rider in question was fine and the hardy Triumph he was riding was still workable. We regrouped and cracked on.

The relief in meeting the Swartberg Pass was uncontainable. There was a general feeling of achievement for the whole group, who’d defied the odds by making it to and from our treacherous destination without any sever accident. Considering the inexperience of some of the riders in the group, that reality was testimony to the hard work and constant guidance from our tour guides and organisers. We were all winners.

Dirt roads lead us south, with Cape Agulhas being the night’s destination. It is the southernmost point of Africa and is claimed to be the place where the Indian Ocean meets the Atlantic. From our location in the Small Karoo, it meant a long hard ride of several hundred kilometres. Dead straight and set amongst rocky desert, the Route 62 was to be our major road south. We travelled on it for several hours before reaching the stunning and towering Tradourivier Pass. We were now well and truly out of the Karoo and into the lush and green Western Cape. The temperature had dropped by 10̊C and the wind had become bitingly harsh. We had 100km left to go and all those in the group were struggling with the elements, but stopping was out of the question. It was 5pm, which meant we had less than an hour to reach Agulhas before the sun would set over the oceans and void our efforts. Hard work from all saw us arrive at the location just in time to watch the sun go down. It was a momentous occasion, which rounded off one of the hardest and longest days of the trip.