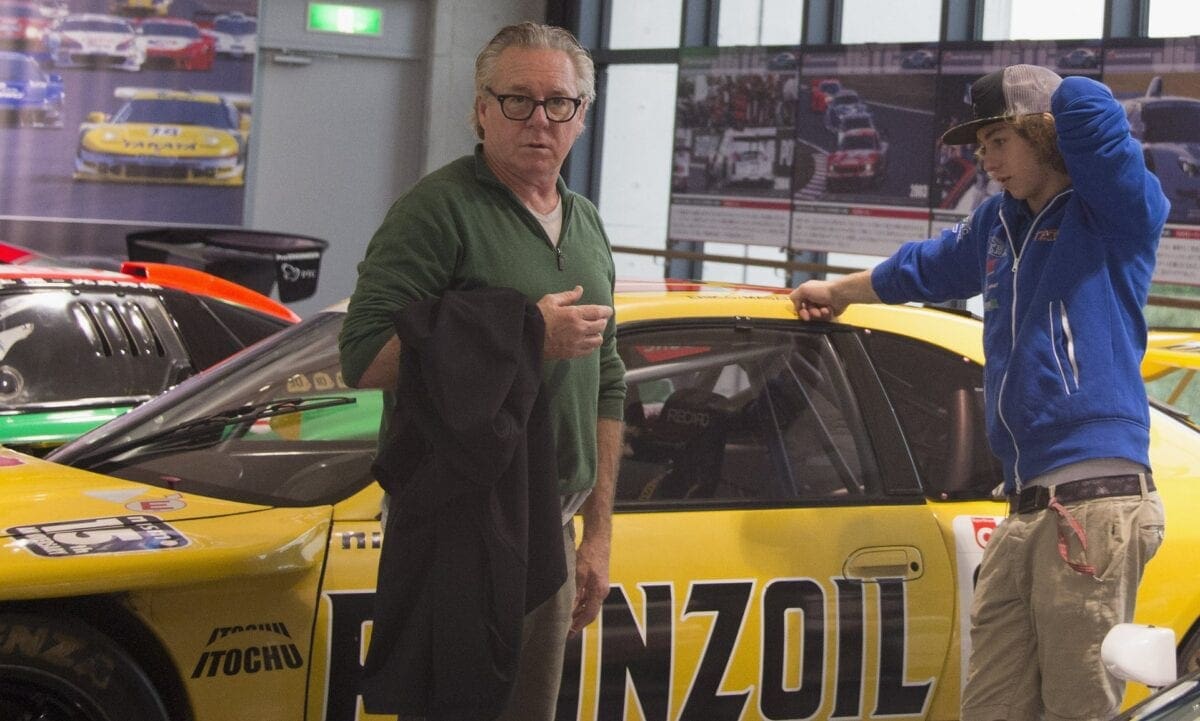 The 57-year old who won the sport’s crown in 1987 and was at the event in support of his son Remy, who finished 19th in the Moto2 race, was reported as being involved in an accident as he arrived at the Motegi race track, 160km north of Tokyo.

Details of the alleged fracas claimed that Gardner had argued with three occupants of a car and a police spokesman said: “He was arrested on charges of assault inside the Twin Ring Motegi.”

However, Gardner has denied the charges, telling reporters that he was trying to get away from the men who had hold of him, according to the Yomiuri Shimbun Daily.