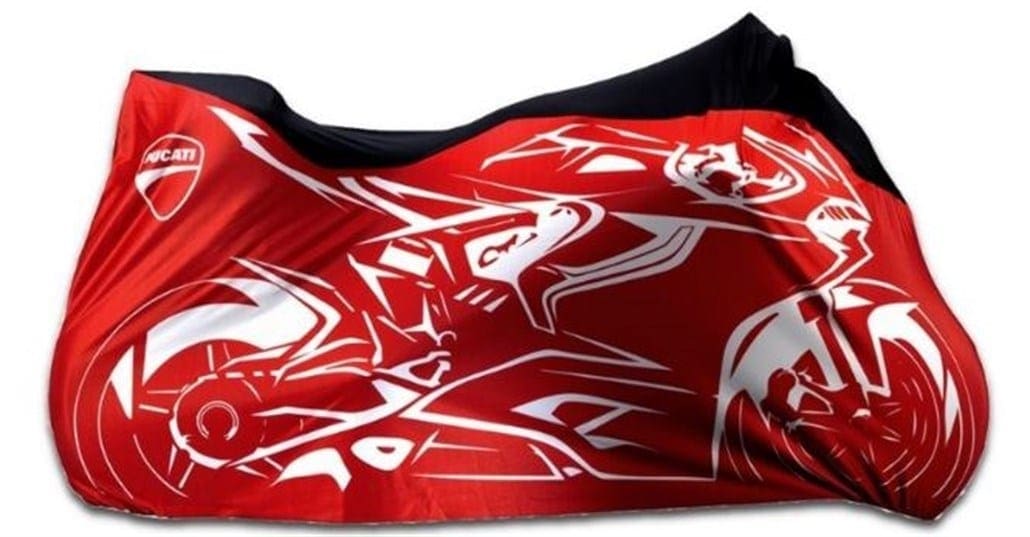 Ducati is going to launch a ‘super’ 1299 Panigale at the Milan Show under the codename ‘Project 1408’ -and it promises to be an absolute WSB-mashing level of spec.

According to insiders, the 155kg (dry) bike is based around the current 1299 Panigale but gets the upgraded chassis components.

We’ve already seen this bike (as pictured by American outlet CycleNews, below) during tests, this COULD be Project 1408 in action… it might not be though. Doesn’t look radical enough to us. But it might be. Exciting, isn’t it? 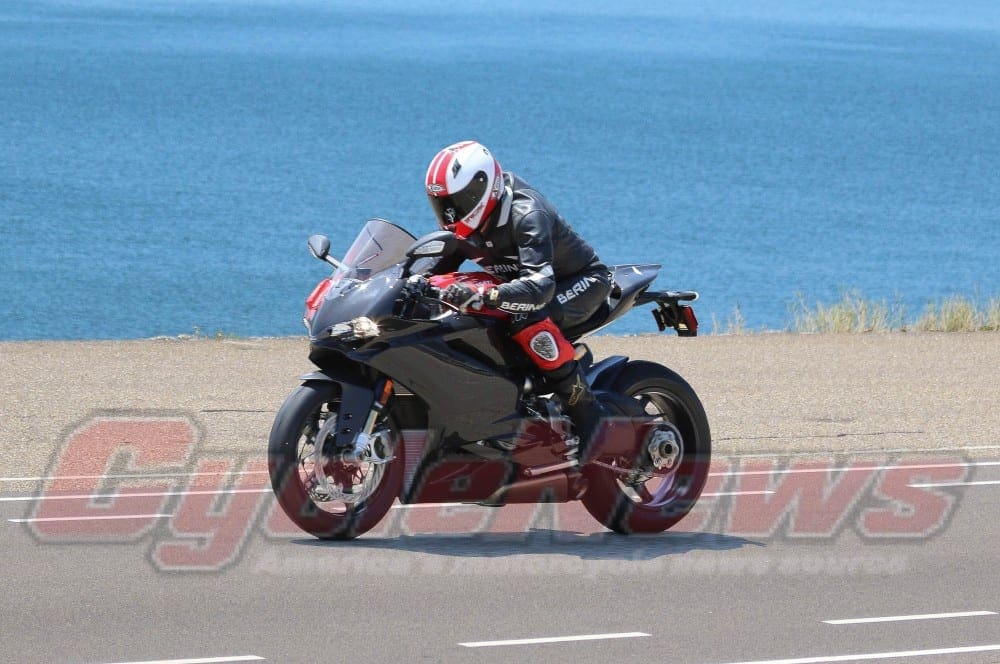 Power-wise the bike is expected to make around the 220bhp mark from the superquadro engine (which, we’re guessing, is going to be 1408cc…).

Trick parts will include a full carbon fibre chassis – sub-frame, front fairing stay and airbox. Project 1408 is also getting carbon fibre wheels. There will be two exhaust options for the bike, a chunky road-legal system and a svelte (we’re being told underseat) Akrapovic race version.

Prices for the very limited-edition motorcycle are somewhere in the £60 to £70,000 range. We’ve been told to expect it to be on sale for £66,000. Here’s some of the behind-closed-doors documents about the bike so far. It’s not the best quality images we’ve seen, but Ducati is playing this one very close to the chest, so it’s what we’ve got at the moment.

Talk about taking it to Honda…