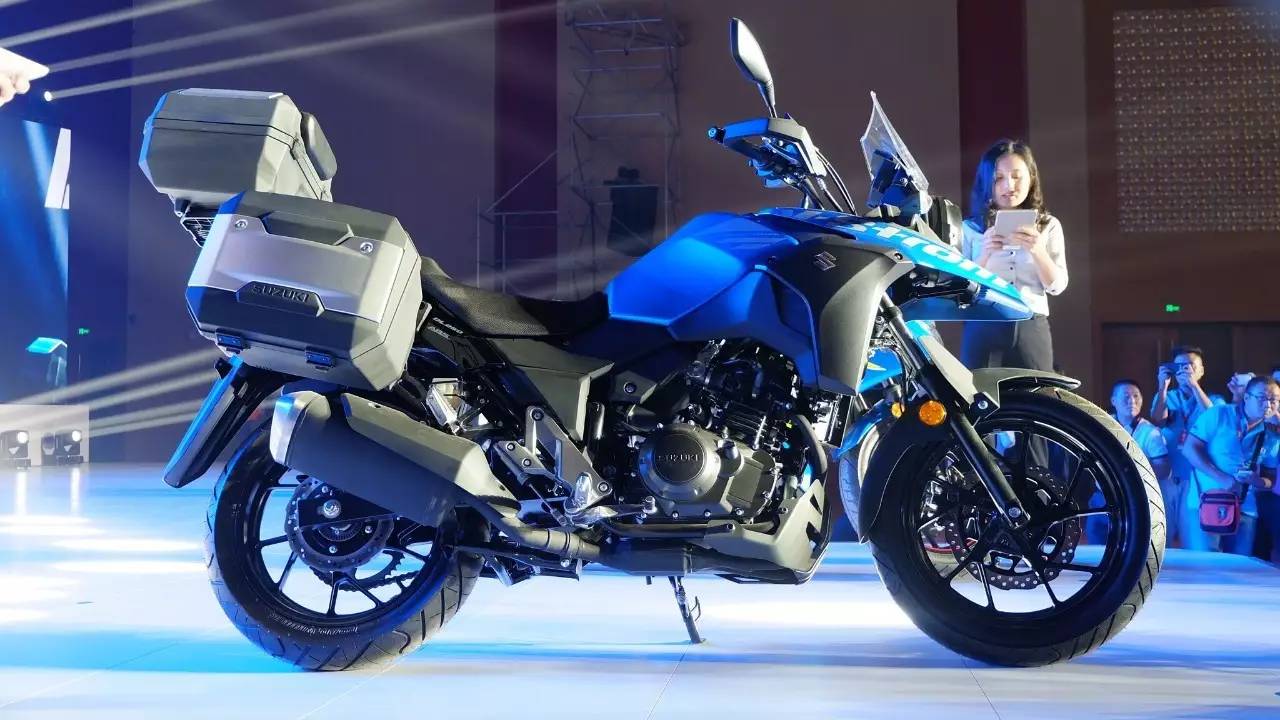 Suzuki showed off its new mini-Strom last night at a big-ball bash in China.

The bike is effectively wrapped around the 248cc, inline-twin, liquid-cooled, SOHC motor that powers the Inazuma roadster to 24bhp.

The new baby Strom has been given a serious make-over to ape the style of Suzuki’s bigger siblings. The 250 also gets a full digital dash and complete range of luggage available in the Suzuki after-market range.

Looks pretty good for a lightweight small Adventure-style motorcycle. What do you think? Would it sell in Europe? We’re hearing that the bike will eventually make its way over here to rival the likes of the Versys 250 from Kawasaki.

Here’s a raft of pictures of the ‘concept’ bike in the blue and the red from the launch. Looks really well finished, doesn’t it? 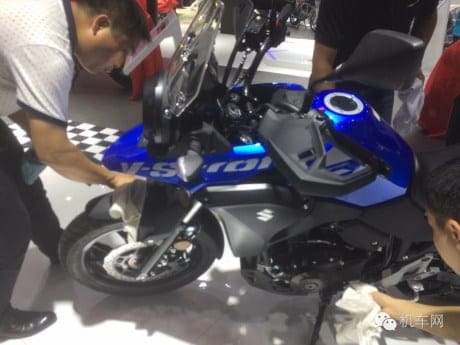 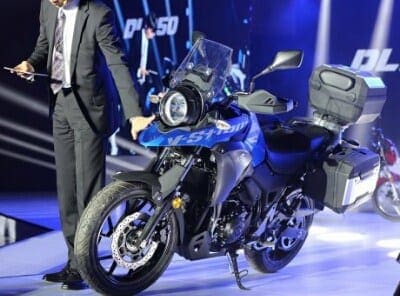 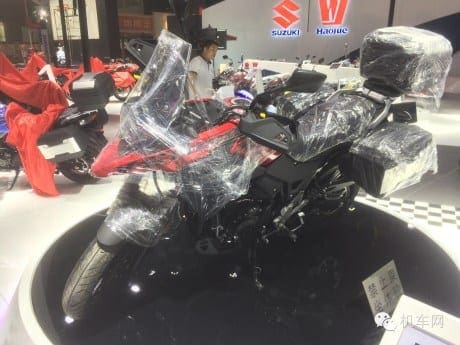 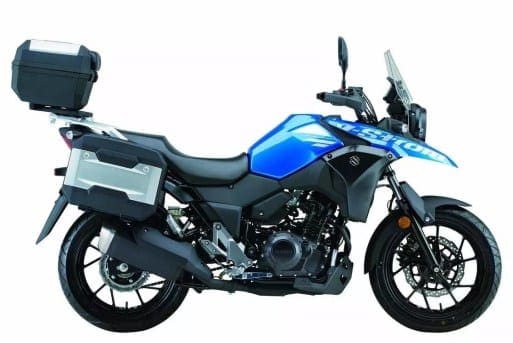 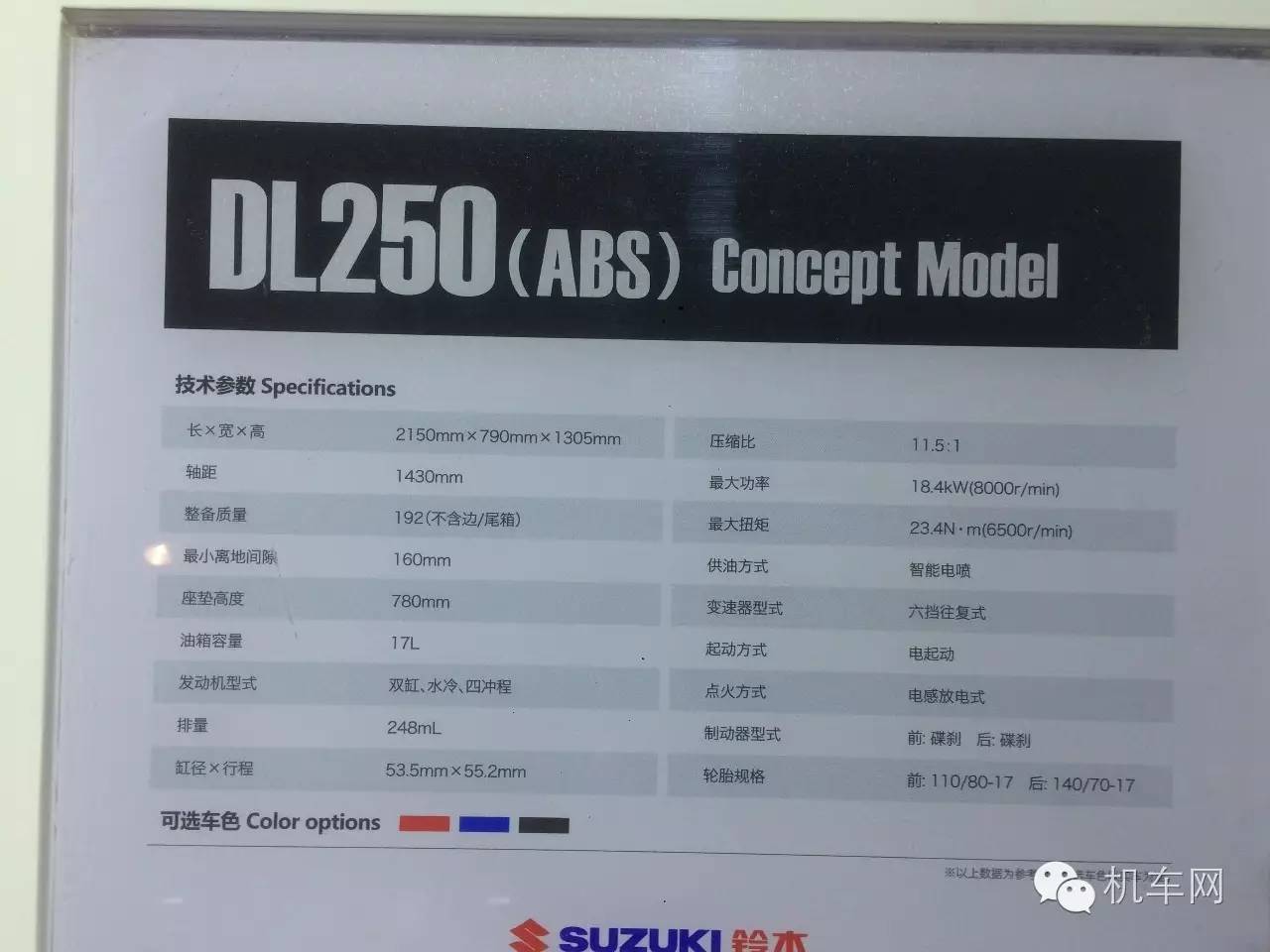