Shane Byrne staying in BSB for two more years with PBM Ducati – and then retiring (well, that’s the rumour ahead of tomorrow’s official announcement) 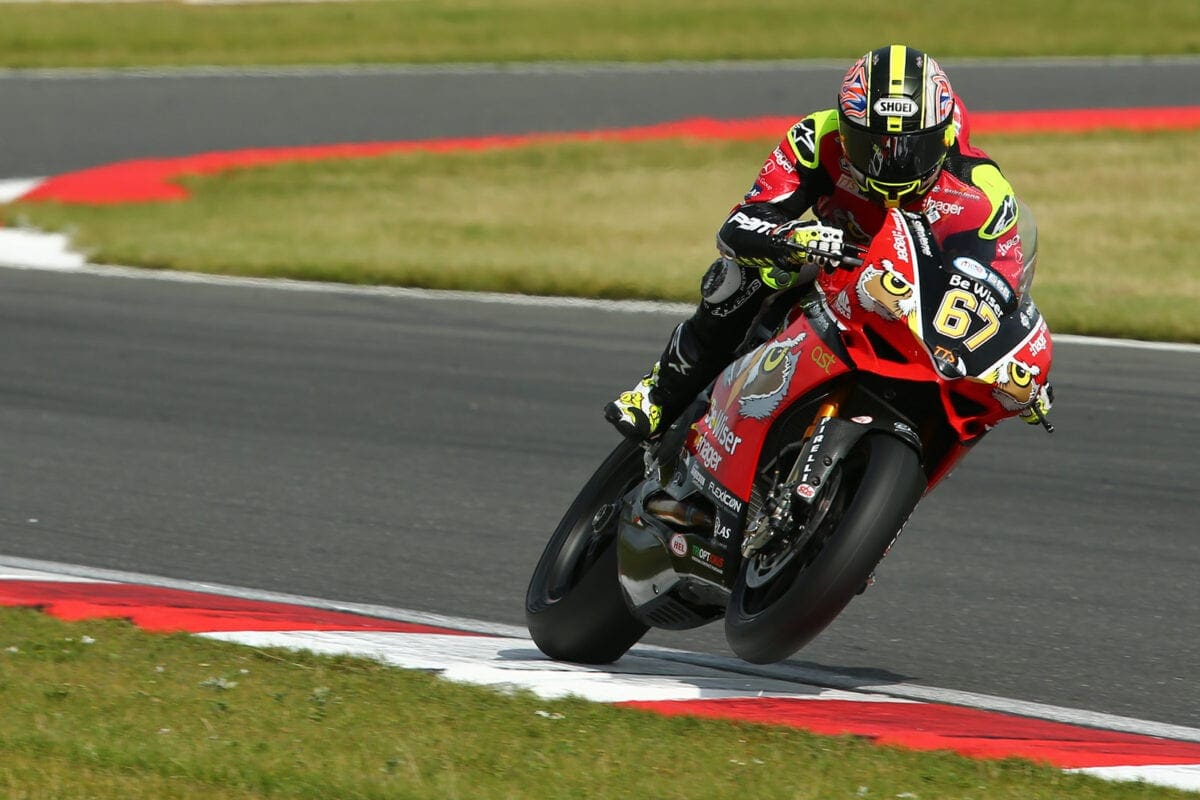 So we’ve been listening to the racing rumour mill and according to the secret whisperers in the pilane the big secret about Shane Byrne’s racing future that is about to made is: a two year deal in BSB with Paul Bird’s team.

We’ve been told that the deal, which is due to be officially announced tomorrow (Wednesday) will see the five-times BSB champion confirm that he is staying with the PBM squad on Ducati for the next two years in the domestic series – and he’s likely to see out his career with the move, meaning that Shakey could well retire at the end of the 2018 season. 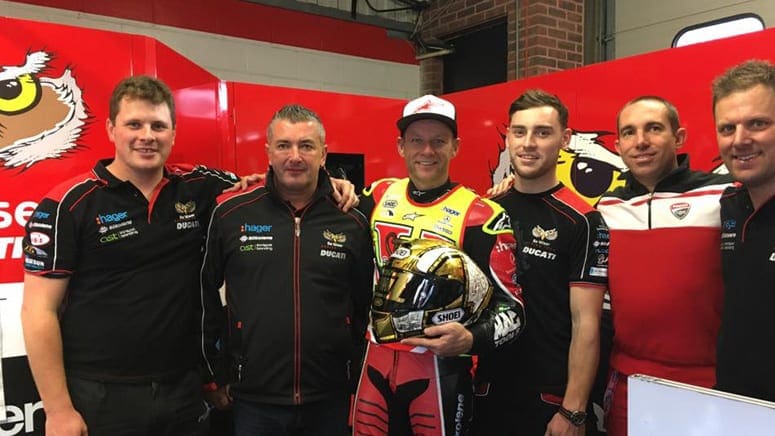 In fact, speaking earlier in the year on BSB radio from the Assen round Shakey said that he wanted to get a long-term deal done with PBM and that he thinks of the successful squad as ‘his’. So whilst we’re on the brink of an official announcement, it’s not a huge surprise.

Paul Bird, when asked about Shakey’s movements in either BSB or a – rumoured WSB – berth on the radio broadcast at the time replied that Byrne was going nowhere because nobody else could afford to pay the champ what he was earning from Bird’s PBM squad. 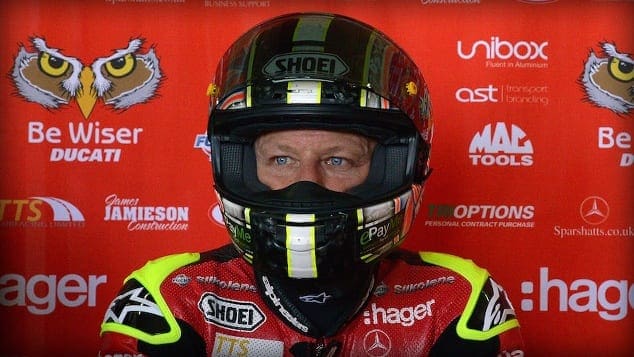