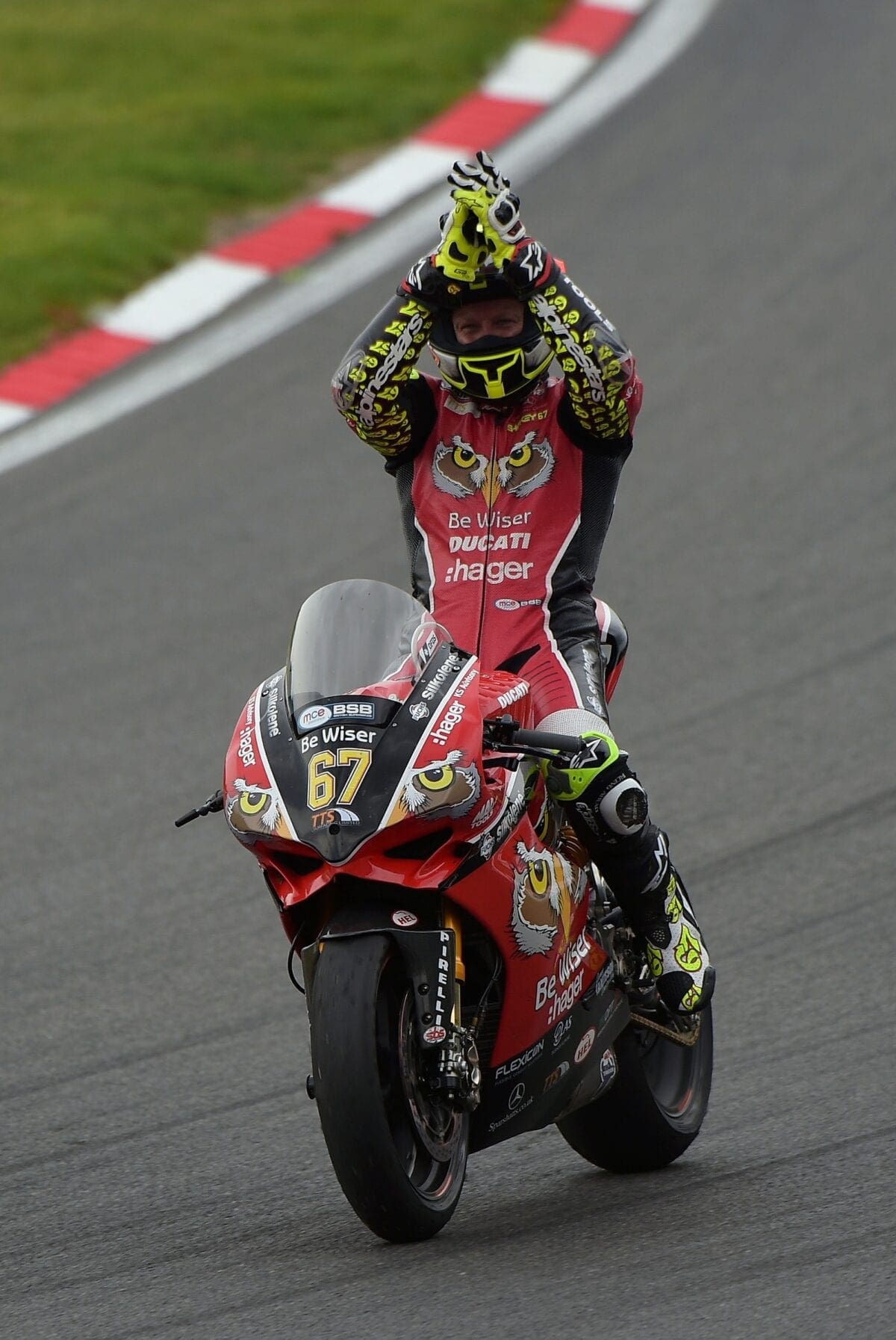 We first told you this was going to be announced HERE – and it’s now been announced. Shane Byrne, the five-time British Superbike Champion, has signed on the dotted line for the Paul Bird Motorsport squad.

The 39-year-old will contest the domestic championship until the end of 2018.

Shakey said: “I think this announcement is the icing on the cake of what’s been another great year. It’s an absolute show of commitment between Paul Bird and myself, a team second to none, as we know each other so well.

“Whilst this is a ground-breaking deal in BSB, with it being a multi-year appointment, it’s literally two mates with a desire to win securing their future together. I’m personally feeling remarkably proud of everything we achieved, not only this year, but in all the years I’ve ridden for Paul.

“He’s played such a massive part in my success, and together we now have another shot at two titles, and who knows how many more.  I’ll work as hard as possible to try to achieve that goal to repay the faith which Paul has once again shown in our partnership.” 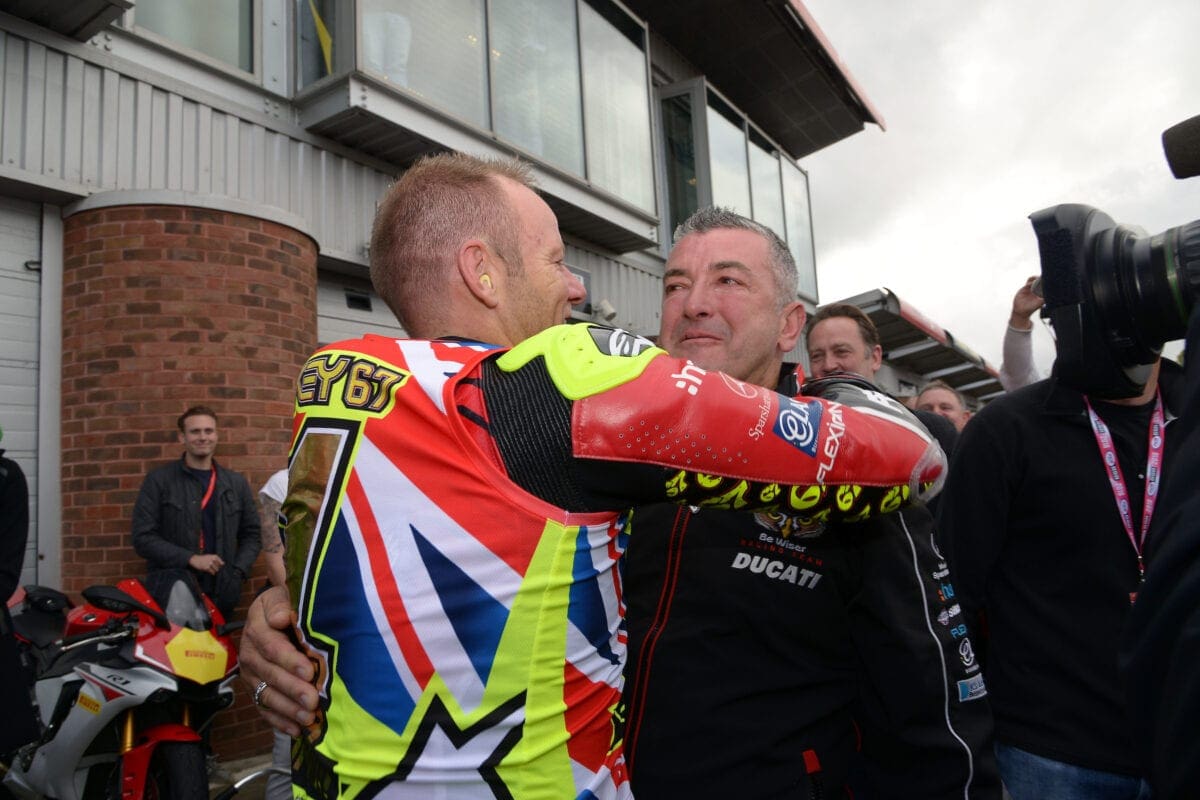 Paul Bird, Team Owner (pictured with Shakey, above) added: “It’s the first time we’ve offered a two-year deal to any of our riders in over 20 years so that is how significant we look at what Shakey and Ducati brings to the team. To win the championship in our first year back with Ducati was a fantastic achievement for PBM, Shakey and the whole team, why would we want to change anything?

“He asked about a two-year deal, we were comfortable offering it so he’s happy and we are happy. As they say, a happy rider is a fast rider so the plan is to win the title again for the next two years with Shakey, but we know it won’t be easy.”