Video: KTM’s teaser video for something new appearing at the Milan show next week

Video: KTM’s teaser video for something new appearing at the Milan show next week. 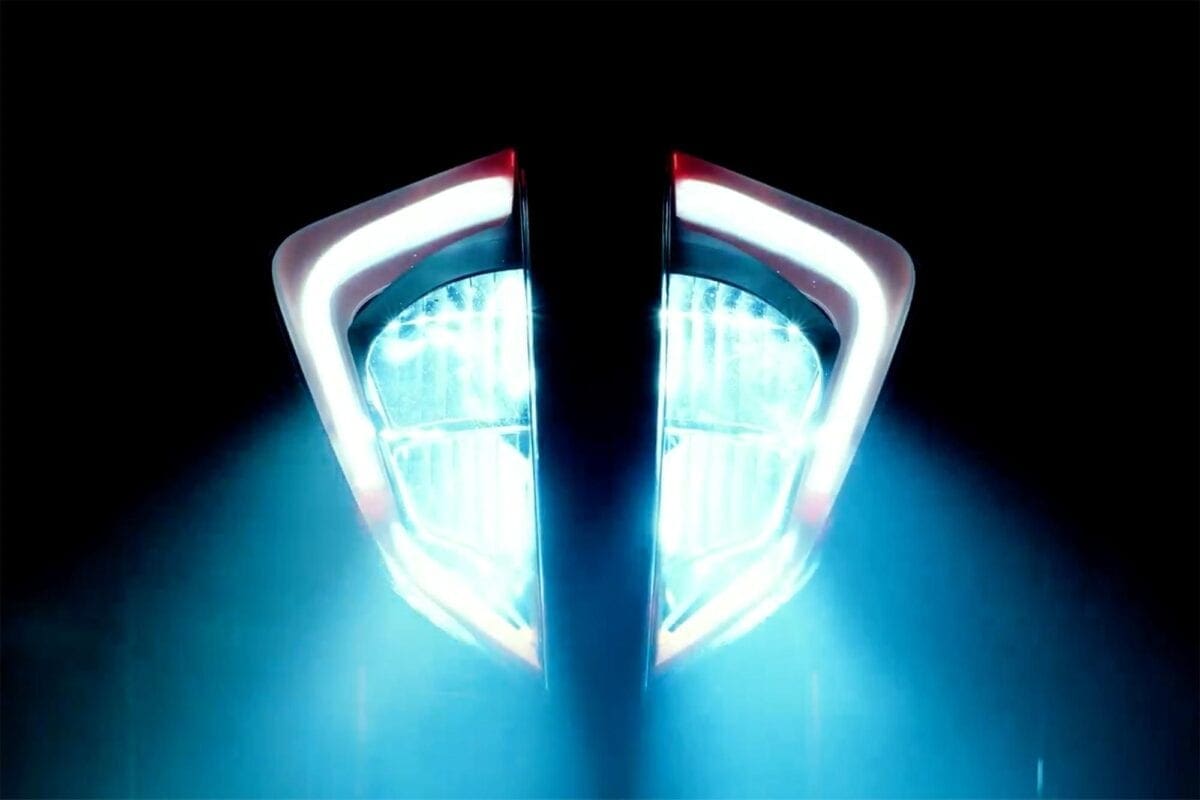 KTM is going to launch something new at next week’s Eicma motorcycle show in Milan, Italy – and it doesn’t look much like anything in the range so far.

The Austrian firm has put out this teaser video (scroll down for the film itself) ahead of the November 8 reveal of the rest of it’s 2017 range (the company had already shown the revised and updated Adventure range at the Intermot show in Germany last month).

At Eicma we’re likely to see what the orange bike builder has done to the current line-up of big Dukes. MoreBikes has already shown you the small capacity 2017 RC range on this site with spec so what’s left to uncover is likely to be bigger capacity Dukes (Super and something else).

What the video does show is a new headlight/face for whatever’s coming. Whatever it is that’s appearing at Eicma is going to based in the road sector. And decent-sized engined, too. And a Duke.

In the video is text that says ‘A new face is about to hit the streets’ and that’s followed by ‘Are you DUKE enough?’