MotoGP: The stats that matter ahead of this weekend’s Valencia round 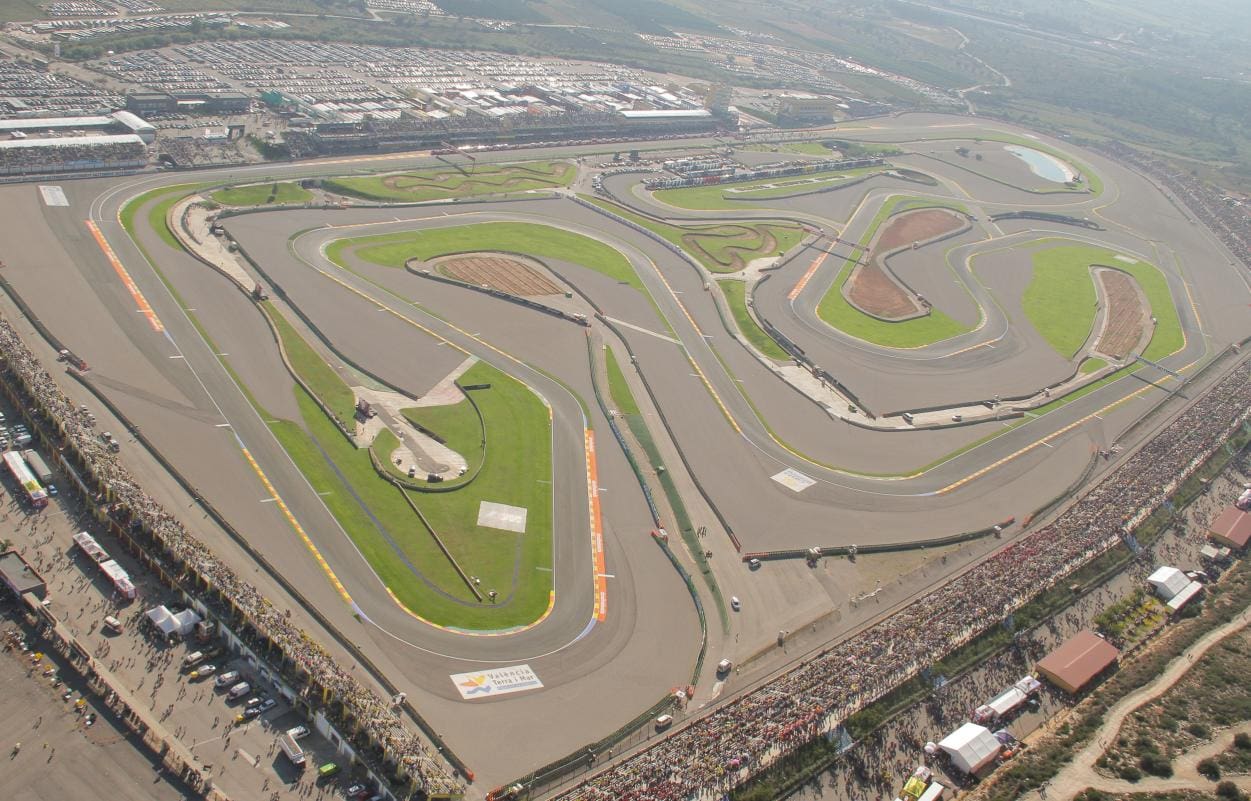 With the last round of the 2016 MotoGP championship almost upon us what better time to become an instant ‘expert’ with a look at the stats that matter going into the Valencia round.
Heads down then, here we go for the information to the nation ahead of the premier class getting busy in Spain: