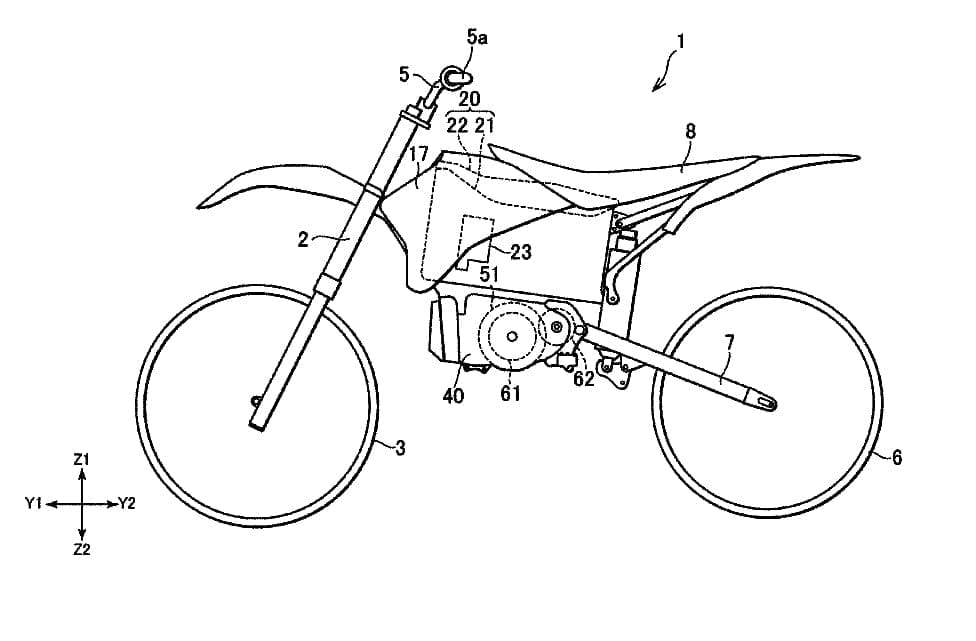 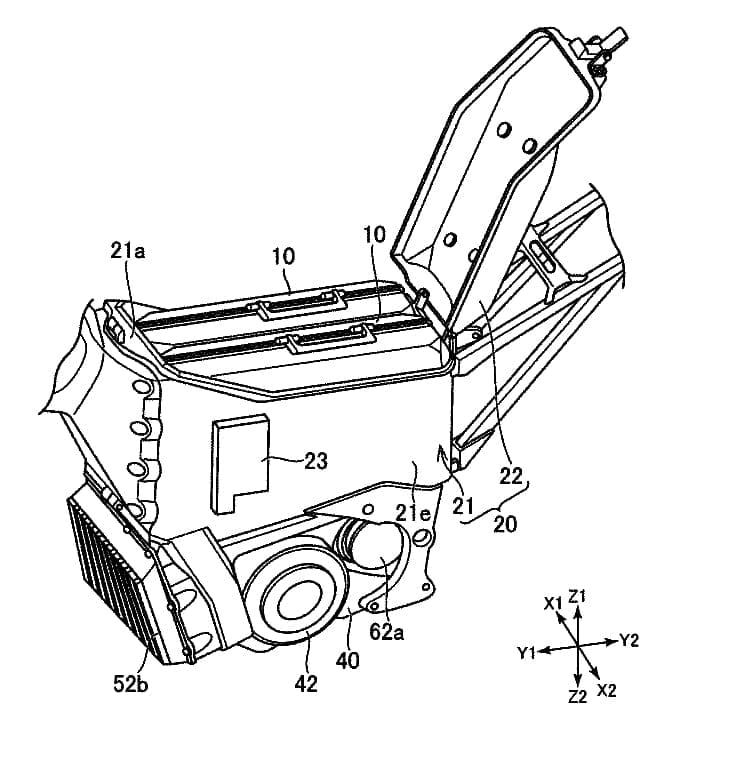 These designs for a fully electric motocross-styled bike have just appeared at various registry offices around the world and they show that Yamaha has worked out exactly how its long-standing off-road electric ambition is to be realised.

There’s not much detail in terms of the bike itself, it could end up being something more along the lines of the PED2 concept (pictured below) that the firm showed at the 2015 Tokyo motor show than full-on crosser – but whatever it turns out to be in finished form, there’s no denying the way the motor and batteries will work together. 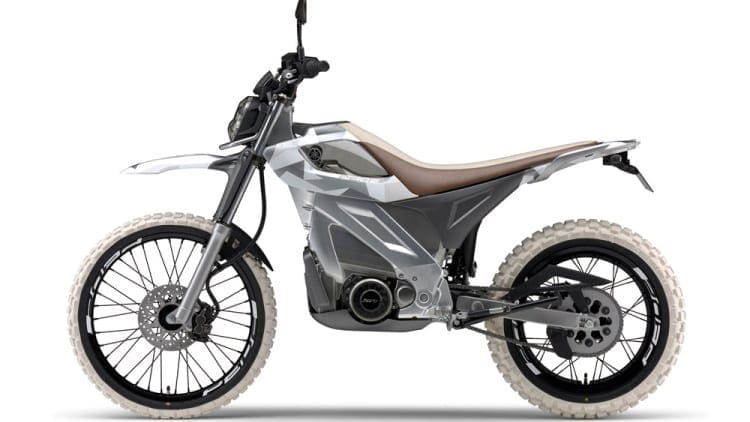 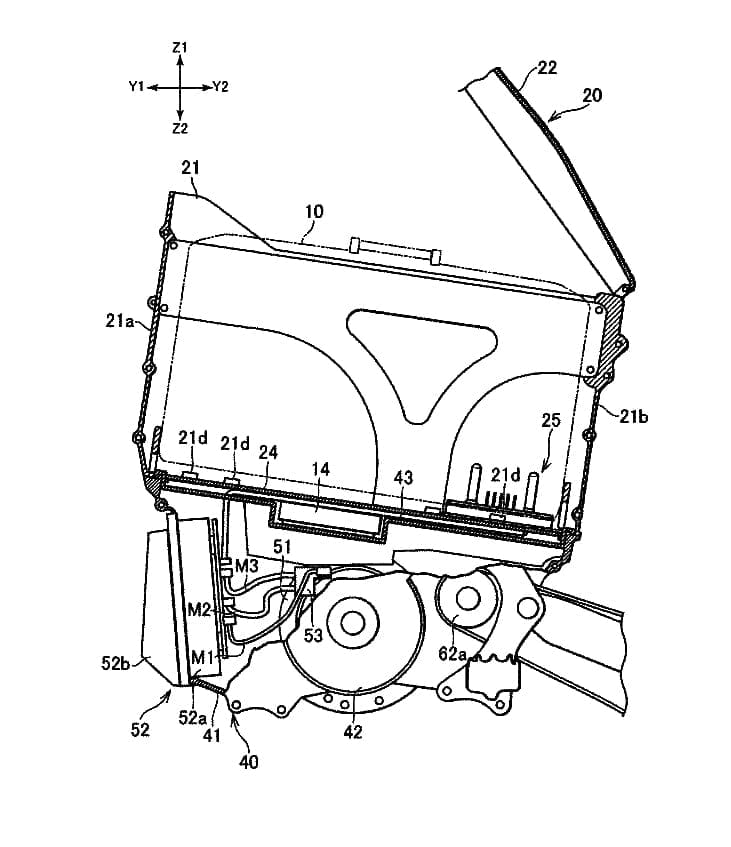 You can see from the design’s outlay that the bike’s weight (the PED2 concept weighed in at 100kgs and it’s likely that this bike will be in the same kind of area) is going to be mostly made up of the big twin batteries and ‘engine’ part which is slung under the double battery compartment, sited where the petrol tank would sit on a conventional petrol-powered bike.

The factory designs show how the batteries lift in and out of a large plastic outer case, the top of which hinges up to allow the batteries to be loaded in. We can read in the description that is filed with the document that both batteries need to be fitted to the bike in order for the system to work. 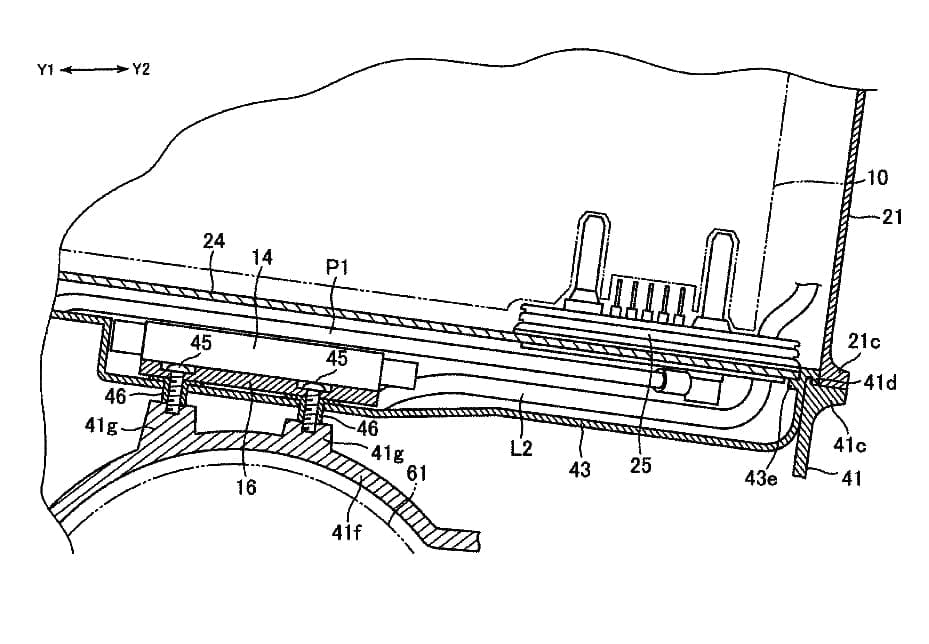 Each battery is sited into the box on a pair of large locator pics, each set of two pins are at the back of the plastic box so fitting the batteries should be a simple case of dropping them into the compartment the right way round.

Externally, the bike looks like a pukka motocross bike in the drawings. The PED2 concept did have the usual road-required allowances like lights, mirrors and indicators but without them on the drawing at this stage of the bike’s development it’s impossible to say if these will be there in the finished version. 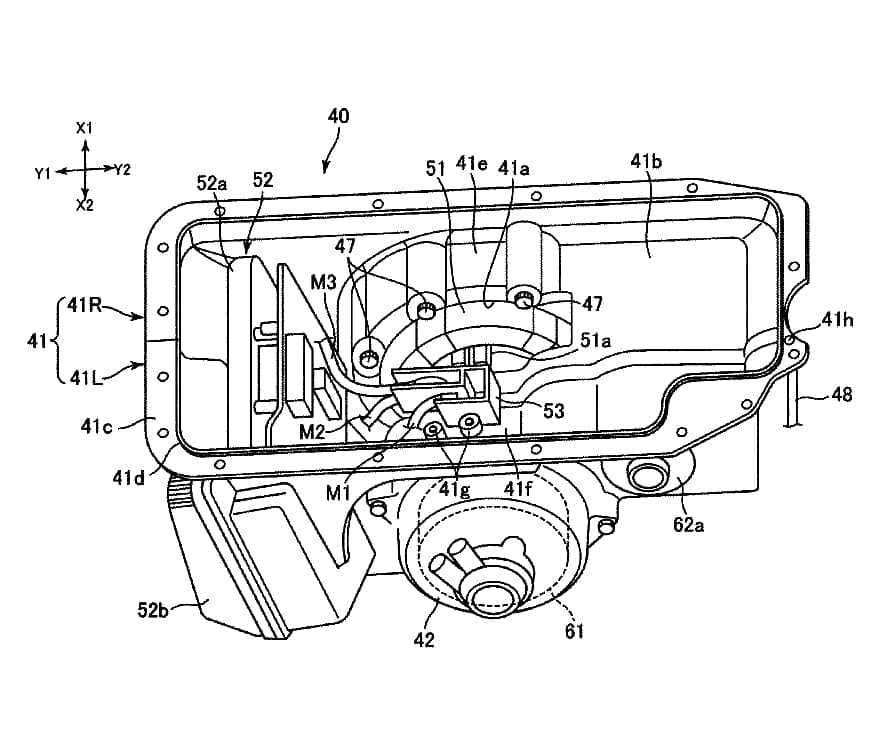