Do you remember the old arcade game Super Hang On?

It was released by computer games giant Sega in the 1980s as a full-on successor to the globally popular Hang On, arguably the first motorcycle computer game that mattered and was something you wanted to play. 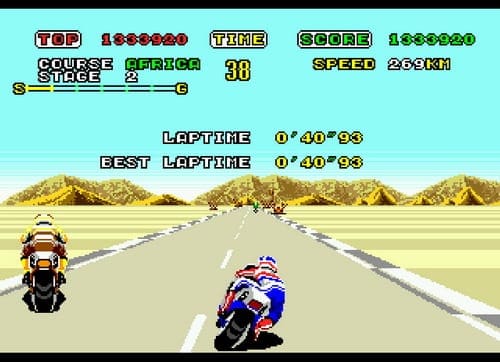 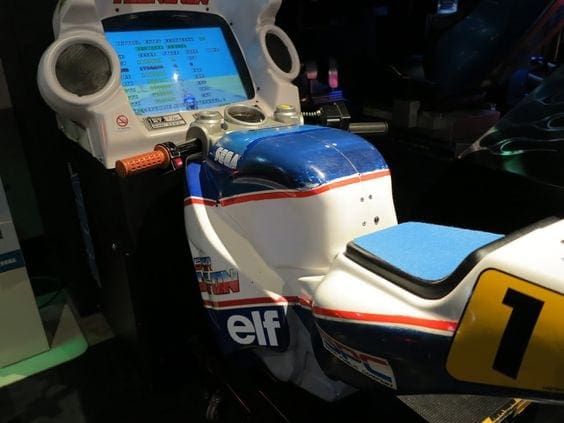 Super Hang On offered four tracks to race on, each were based on four different continents. The computer game had you racing against opponents at a simulated top speed of 280kmh () but the GP bikes in the bikes would get to 324kmh () if you hit the ‘turbo’ button.

It was epic for the time. And we spent lots of cash on Super Hang On. You probably did, too.

Anyway, the reason that we’re going down memory lane is as a precursor to this news – MotoGP has now come up with the very latest motorcycle raving game. And this one looks flippn’ amazing. 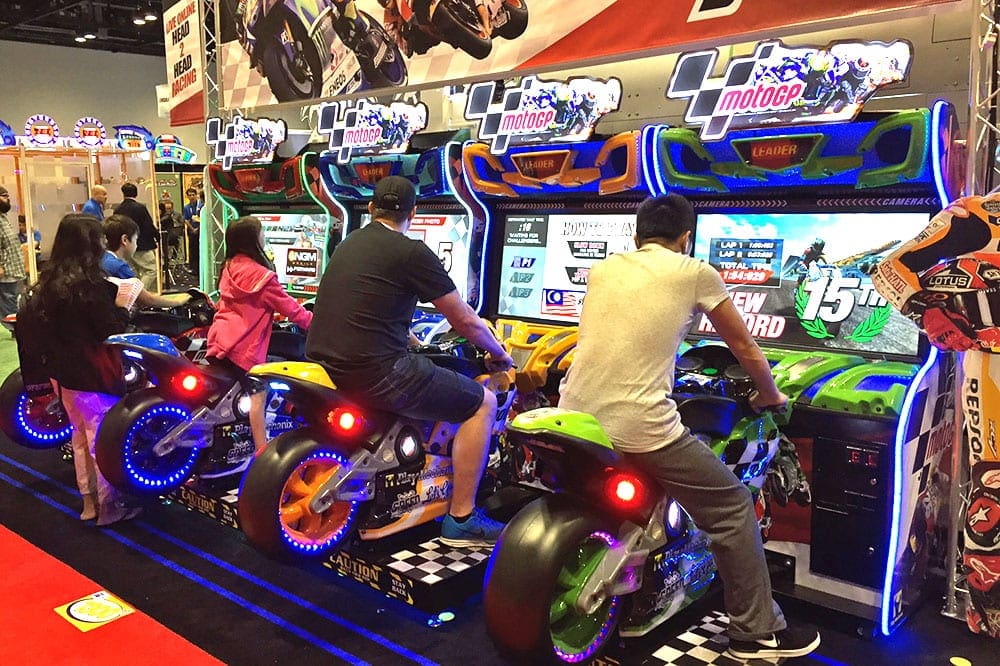 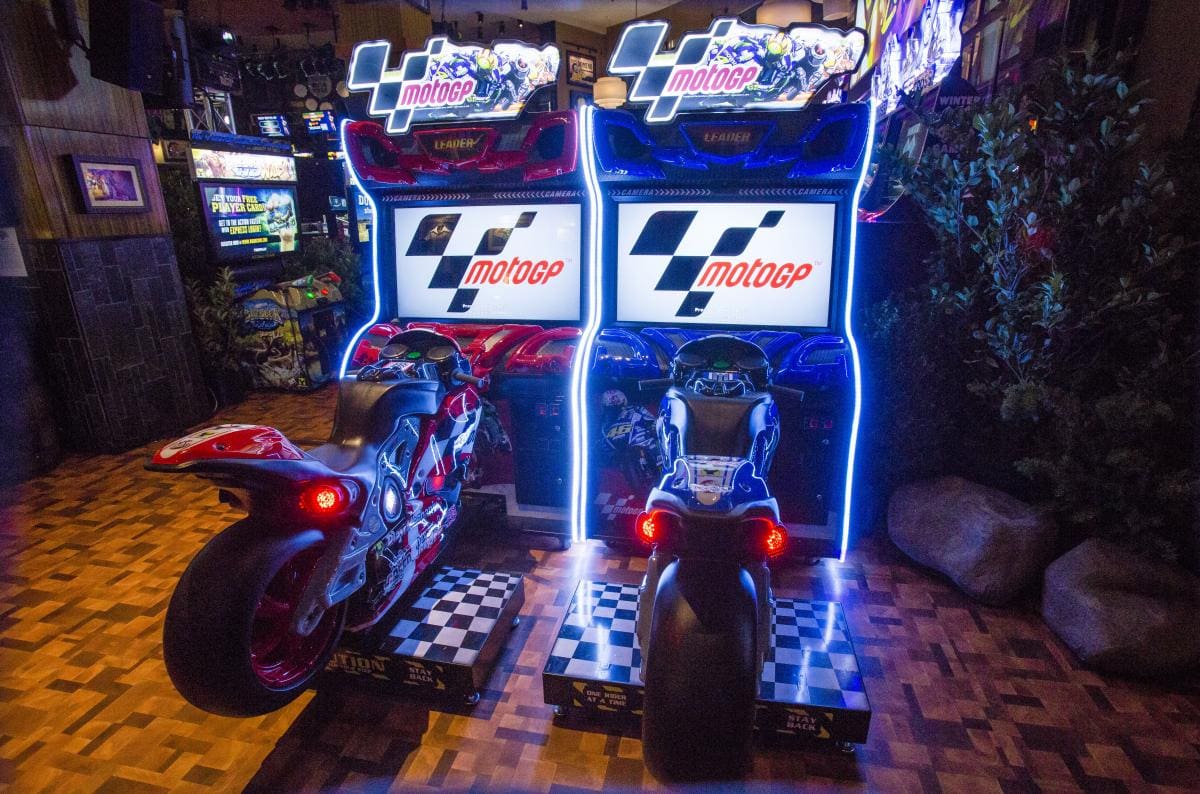 Dorna Sports and Raw Thrills have now teamed up for this latest version of the MotoGP arcade game. In it you can choose who you want to be in the game, taking on the mantle of (amongst others) Valentino Rossi, Jorge Lorenzo and Marc Marquez. 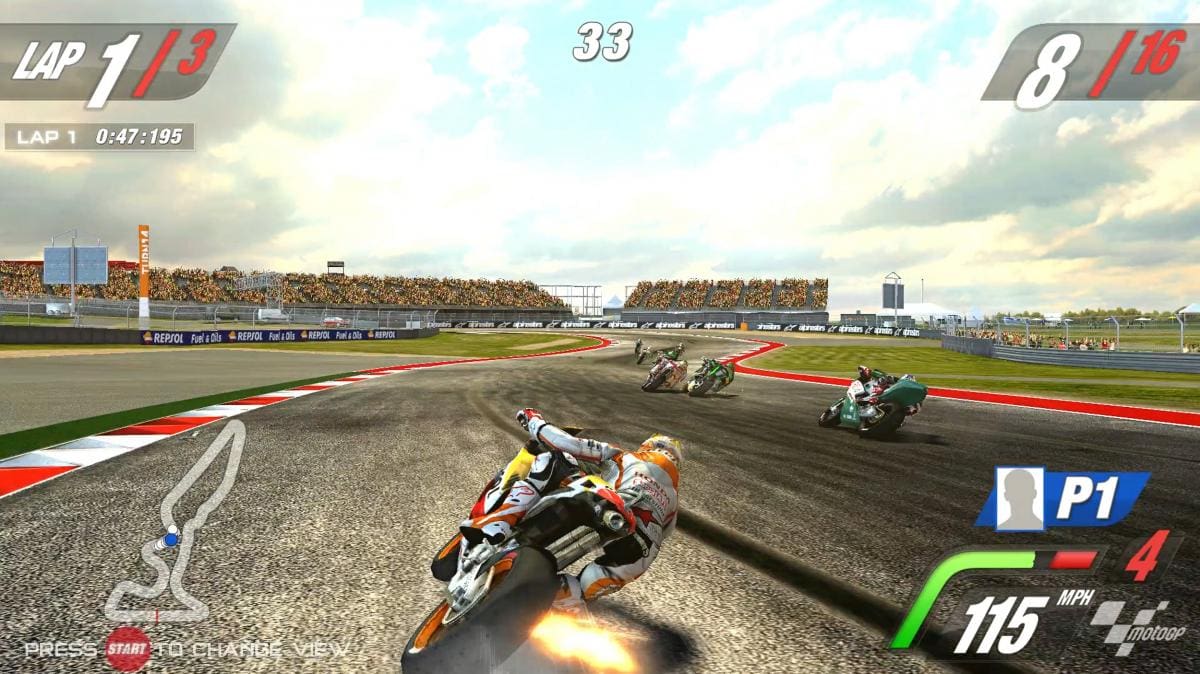 The game allows fans to line up against up to eight of their friends, locally or online, or race the best of the grid as they lean into the corners of some of the world’s most beautiful racetracks – enjoying every second of the race in HD. A fan in the arcade cabinet hits you with blasts of air as you race around the tracks.

Looks cool to us, we just need to make sure we’ve a stack of pound coins and can swing a few weekend’s off to go and waster away setting lap records at Suzuka.