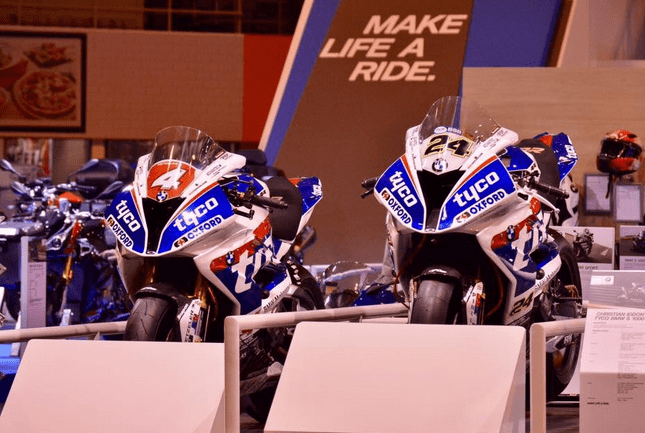 Four race bikes from the Tyco BMW squad were stolen from a van next to the Premier Inn close to the NEC centre on Sunday evening (yesterday).

Police say that the theft occurred some time between 10.30pm last night and 6.30am on Monday.

The team have asked that anyone who can help them find the bikes call them on 082 8674 8097. PC Shaw at West Midlands Police is looking after the case, if you know anything you can get in touch with him on the Police 101 phone number.

Here’s the bikes that were taken: