Isle of Man TT: Private promoter deal falls apart and the row moves to the courts

Isle of Man TT: Private promoter deal falls apart and the row moves to the courts. 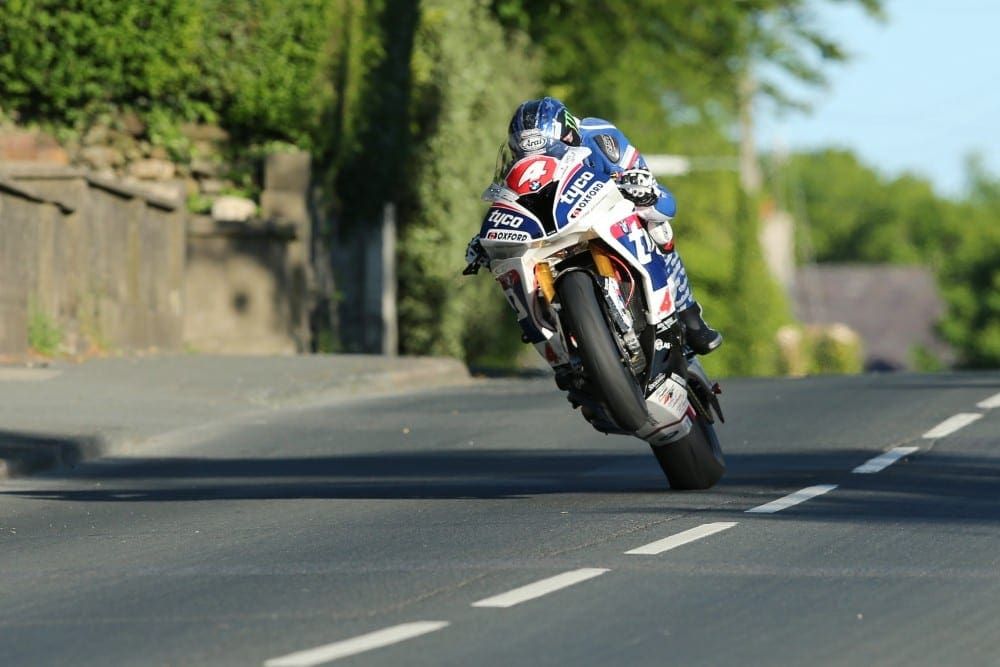 Plans to have the Isle of Man TT races promotion run by a private company have fallen apart.

The idea was for the promotion of the globally-famous road racing events of both the TT and the Classic TT to be taken out of the day-to-day running control of the Isle of Man government and run by a firm called Vision Nine. 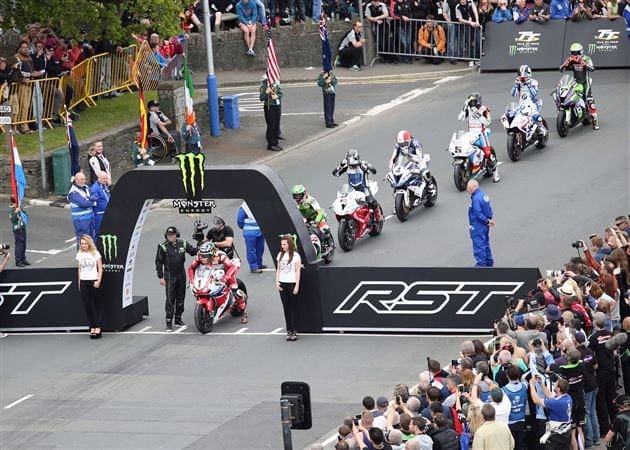 A news announcement by the Isle of Man Department of Economic Development (DoED) yesterday (Monday) has said that following discussions with other Isle of Man government departments, the DoED has decided to discontinue the current independent tender process for both the TT Races and the Classic TT Races.

As far as the 2017 TT events go, the DoED says that it will resume the role of overseeing and delivering the race meetings.

The story does not appear to be over however, a continuation of the announcement by the DoED says that it has been advised by lawyers acting on behalf of Vision Nine of their intention to issue legal proceedings and that the matter is now in due legal process.