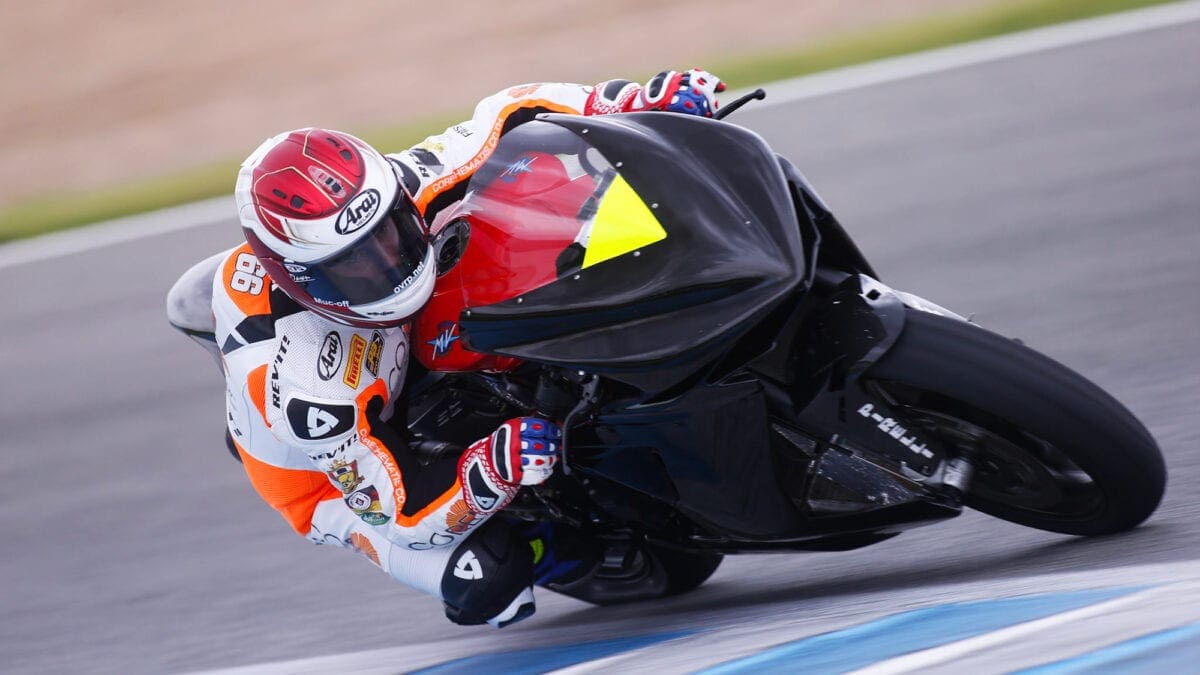 After only three full seasons in the Championship, Jacobsen has amassed 13 podiums, finishing runner up in 2015 and fourth overall this year. Both Jacobsen and his new team are hoping for frequent podium finishes next year and look to fight for the Championship. 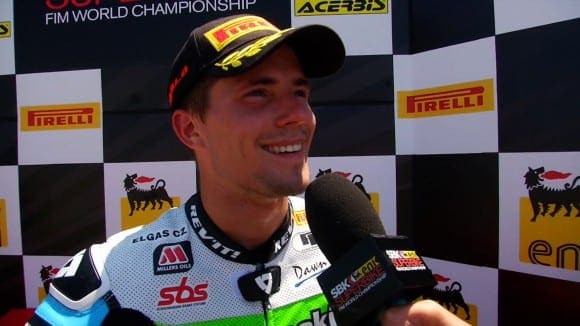 PJ Jacobsen will be back on the MV once again at preseason testing set to begin in January, where the American rider will work on the development he started at Jerez last week, before the 2017 season gets underway at Phillip Island in February.