Sylvain Guintoli will spearhead Suzuki and Hawk Racing’s assault on the 2017 British Superbike championship, with renowned insurance firm Bennetts renewing its association with Suzuki for a third consecutive season. 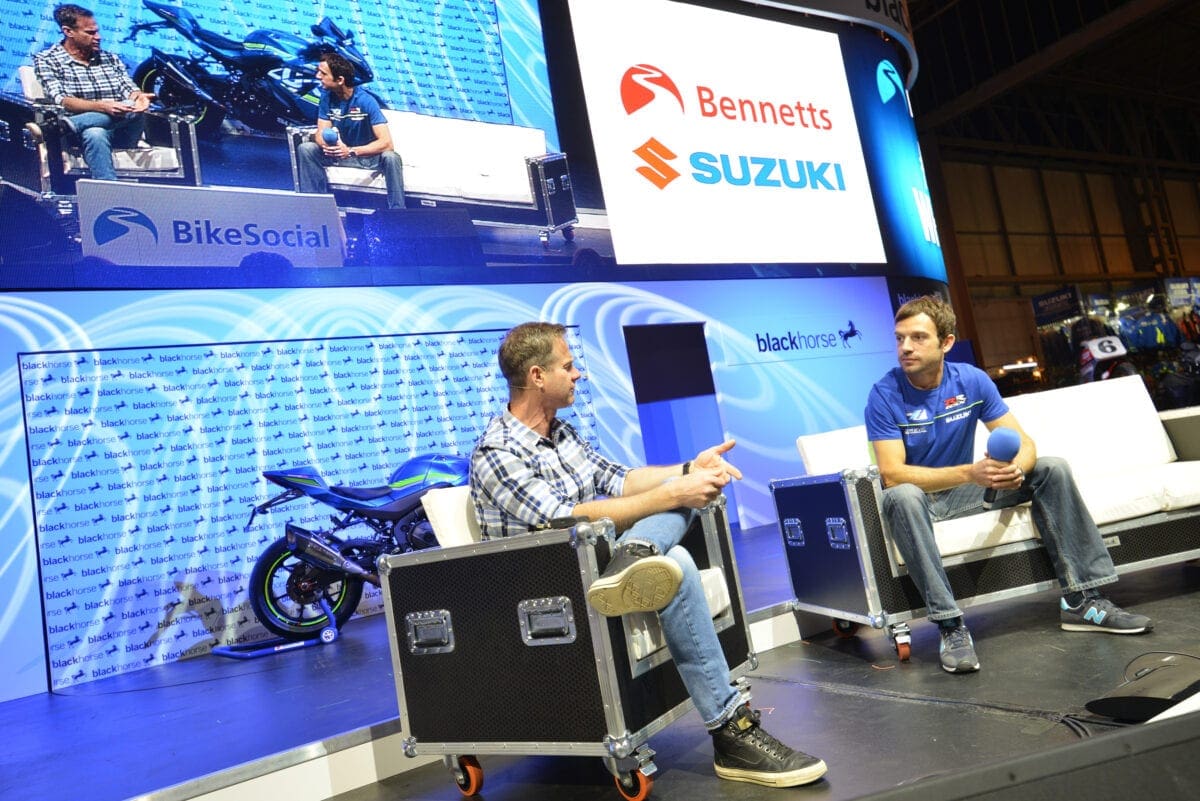 Announced at Motorcycle Live, the 2014 World Superbike champion will return to the Suzuki fold to race the all-new GSX-R1000R, after riding for the Japanese manufacturer in the British championship in 2009, when injury curtailed his title challenge. 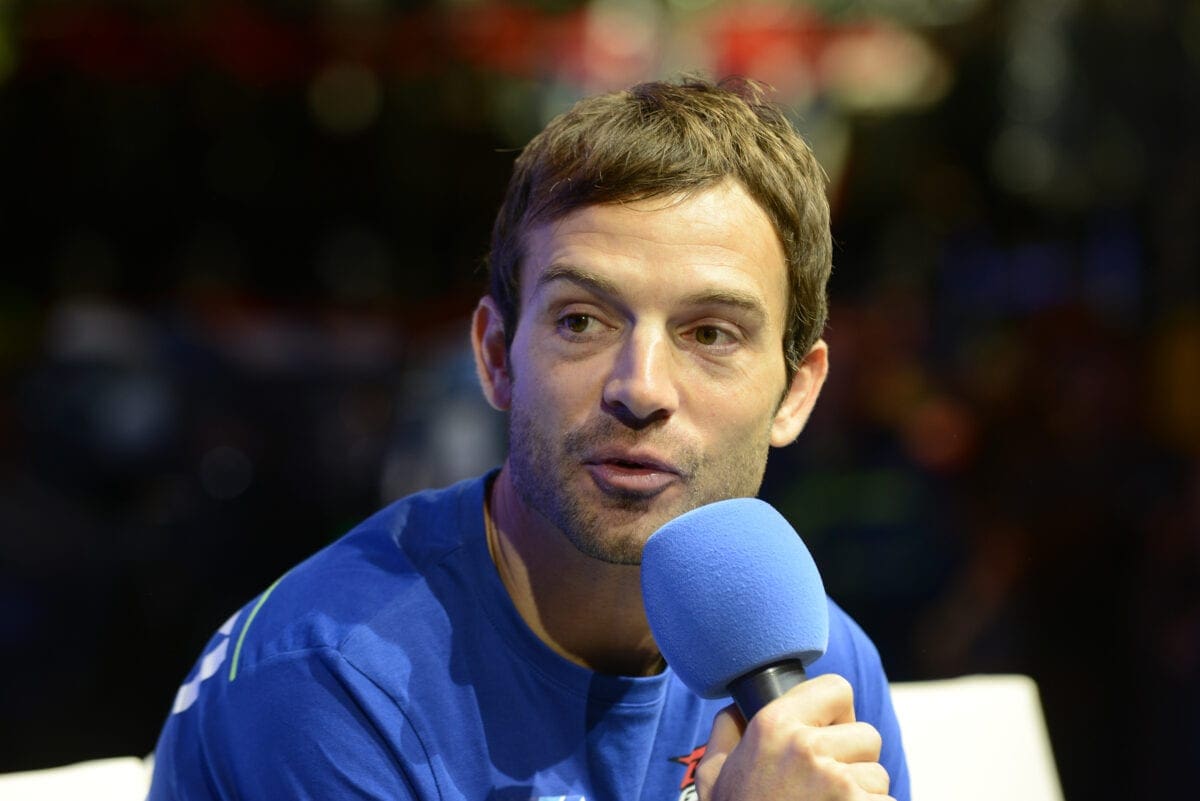 Sylvain Guintoli said, “I’m really happy to be back in British Superbikes. Even though it was short, I enjoyed my time in the series in 2009 with Suzuki. I had a really good start to the season on the GSX-R1000, with a win and three more podiums in four races, and I feel like I have unfinished business after that year. I’m now looking forward to working with Hawk and the Bennetts Suzuki team for 2017 and getting my first taste of the new GSX-R1000, and I’m sure we can fight at the front from the start.”

Steve Hicken added, “Sylvain is a top rider and a great asset to the team and the championship. He’s proven his credentials on the world stage with a world title, and also on the British circuits too. We’re extremely confident that in Sylvain and the new GSX-R1000R we’ve got a package that can compete at the very front of races and challenge for the championship.”

Bennetts Insurance managing director, Vince Chaney, commented, “It’s great to be able to continue our association with Suzuki for a third year, and we’re delighted to be able to welcome a proven winner and champion in Sylvain Guintoli to the team, alongside current Superstock 1000 champion, Taylor Mackenzie. Track and road racing are real passions for a lot of us at Bennetts, so to be able to continue as title sponsors for Suzuki in the British Superbike championship is incredibly exciting. We’re also really looking forward to working with Hawk Racing for the first time, as a team with a proven record both on the short circuits and the roads. With the new GSX-R1000 and the people we have onboard, we’re can’t wait to go racing and get the season underway.” 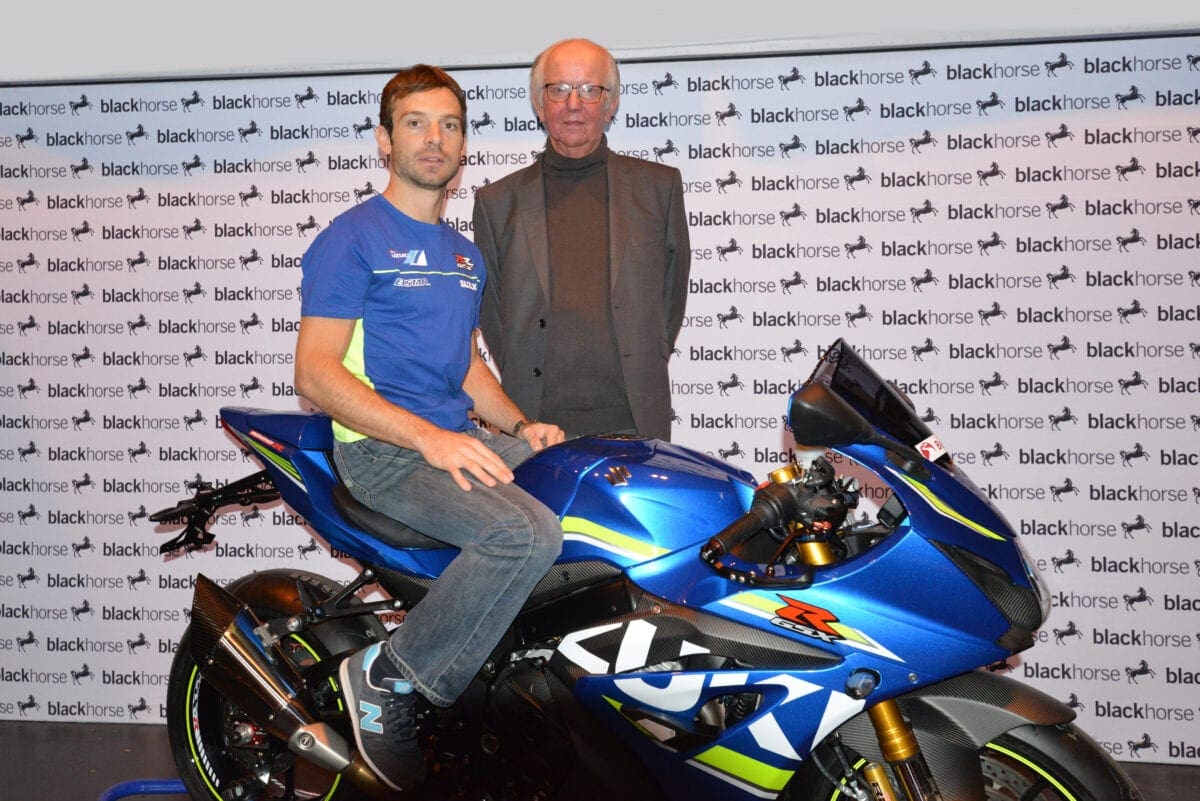