RAC tells biker to leave bike by side of the road – it gets nicked.

OK, so we’re not sure that we would have done what the RAC advised a biker to do in this situation, but all the same there’s some shock to this story that’s emerged on the Evening Standard’s new site today.

According to the Standard’s report, the RAC has now issued an apology after it advised a stranded motorcyclist to leave his bike unattended after it broke down.

John Edwards, 42, (pictured below) was riding through Croydon on November 22 on his 2008 Triumph Tiger 1050 when it broke down. Edwards says that he called the RAC at 1.30pm and was told that a van couldn’t get to him for three and a half hours. 30 minutes before the van was due the RAC called Edwards to say the recovery had been delayed again. 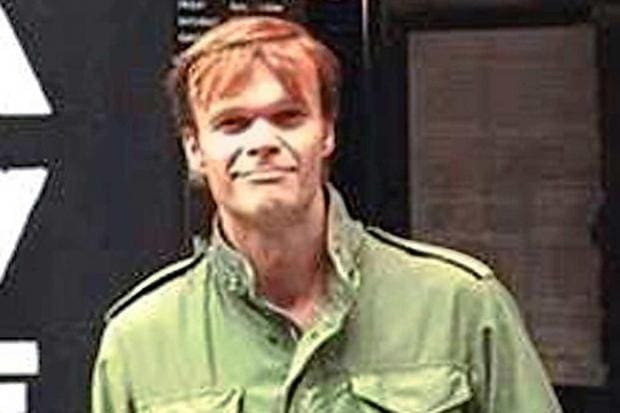 Edwards says that he hid the keys in the engine and left. It turns out that by the time the RAC went to collect the bike at 9pm, it had been stolen. Five days later the bike was recovered by the police at Tooting Bec Common with its condition being what’s described as ‘badly damaged’.

Edwards’ insurance firm refused to pay out on the damage because he’d left the keys with the bike. The RAC has reimbursed Edwards for the £750 repair bill.

Speaking to the Standard, the RAC said: “The extreme weather conditions meant our patrol team were severely stretched which resulted in us having to engage a third-party contractor to attend. We have apologised to Mr Edwards for the extended delay and level of service provided on our behalf and will fully reimburse him for the costs to repair the damage to his motorbike, along with a goodwill gesture.”

Edwards said: “I am very pleased they have offered to pay for the costs. I am still awaiting a mail to confirm the payment for repairs and would hopefully receive the monies before Christmas.”