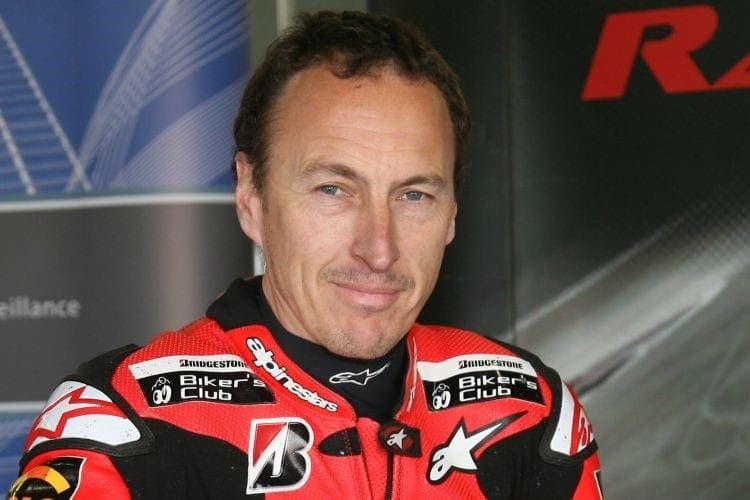 Jeremy McWilliams has been knocked off his pushbike by a car.

The Belfast Telegraph has run a report saying that the Co Antrim man, 52, was hit by a car whilst out cycling last night.

The report comes after Twitter followers last night saw posts from McWilliams saying that he had been “cleaned” at a roundabout while out riding with his son Jack.

“Just crossing a r/about with Jack behind and the girl didn’t see me, ended up on the bonnet then shot down the road,” he said: “Nearly under the wheels.”

McWilliams also tweeted: “Close call, got cleaned at a roundabout on the pushie today, battered and bruised but still here.. #9lives.”

Last night McWilliams told the Belfast Telegraph he was “OK” but didn’t want to comment on the details of what happened.