Honda teams up with taxi service for motorbike-hailing (like Uber but on bikes) plan. 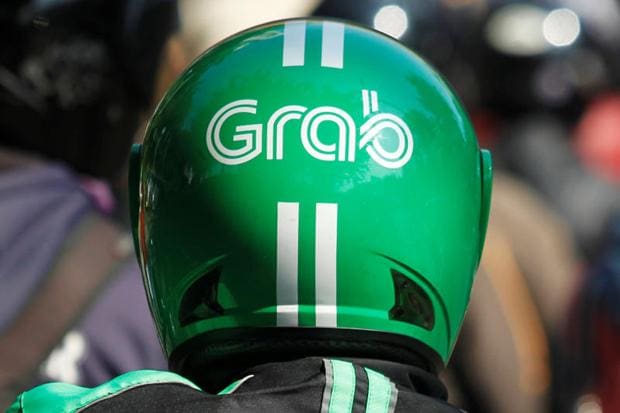 This is only happening in Asia at the moment (well, it’ll only be in Asia when it eventually gets underway proper, but for now let’s focus on the fact that it’s in Asia at the mo), but the global reach of the team-up between Honda and a motorcycle-based Uber type of personal bike taxi service could be big news.

It was announced today (Monday) that Honda has invested in Southeast Asian motorcycle-hailing service Grab. It’s not clear how much money has been invested by Honda but it is known that Grab has come in for some $750 million worth of investment from various businesses.

Grab is a large, direct rival to Uber in Southeast Asia and the company said that Honda had decided to invest in the company which would see the two outfits expand the ride-sharing technology and road user education programmes.

Grab currently provides ride-shares in both car taxis and motorbike services. President at Grab, Ming Maa, said that the Honda share IS part of the $750 million lump of cash invested by various businesses that was announced in September, but up until now the identity of those investors has been kept quiet.

Maa told news agency Reuters: “We are in the planning stages of what a full partnership will look like and there are many prongs of that. One prong would include selling Honda motorbikes within the region.”