Video: Biker gets pelted with SWEETS by irate car driver caught on his phone by biker’s helmet camera

Video: Biker gets pelted with SWEETS by irate car driver caught on his phone by biker’s helmet camera.

As bikers, we’ve all been there – when a car driver reckons they’re in the right to use their phone whilst driving and then gets gobby if Mr Biker points out the error of their ways.

But seldom does the ‘big man’ in his car (you know the type, likes to shout and threaten that they’ll get out of the car but never does) resort to throwing SWEETS at the biker who’s filming them breaking the law. 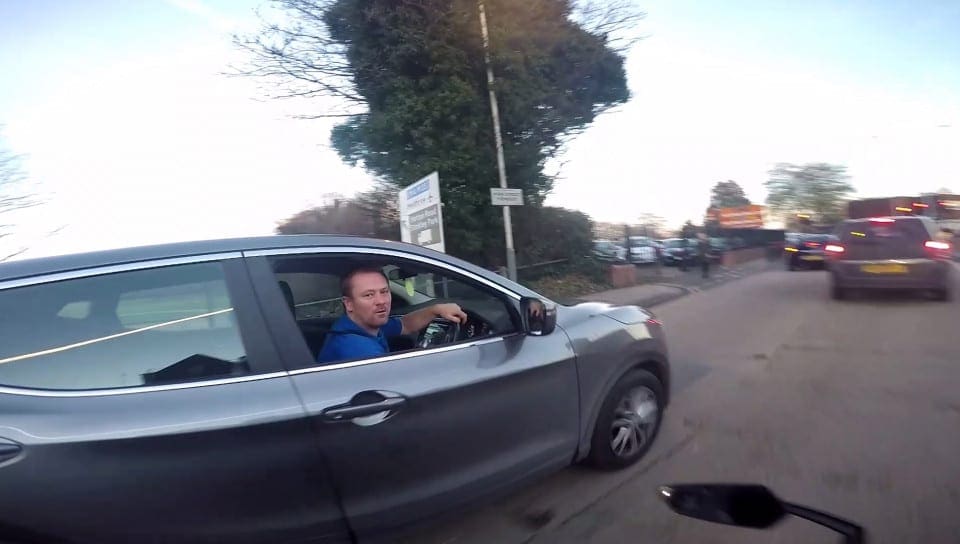 Collins told The Sun: “I was coming back from visiting a friend on my bike when I saw this guy talking on his mobile at the wheel with the window down.

“I revved my engine a little and rode past.

“But when I pulled up at the traffic lights he caught up to me and was yelling and swearing out of the window. 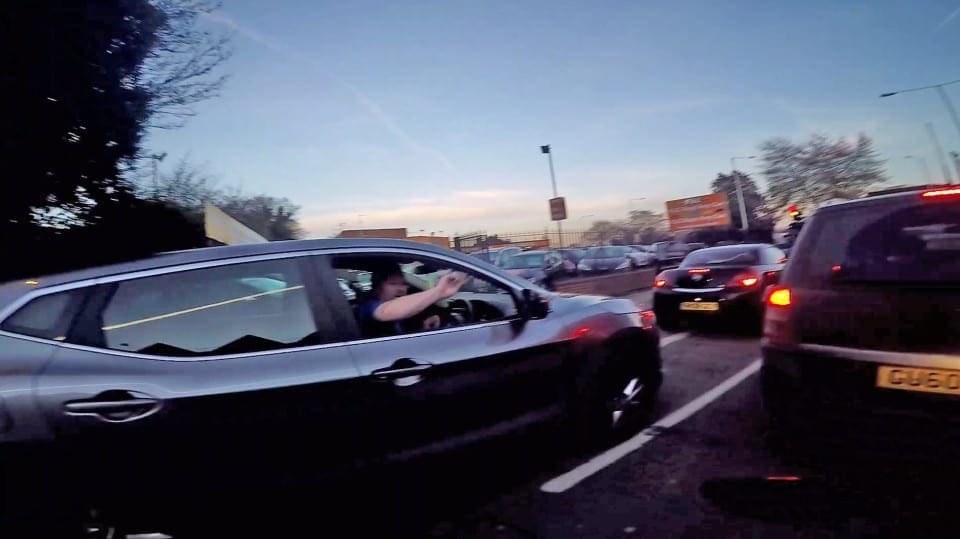 “When I told him I was filming the whole thing he threw a couple of things at me and told me to take the footage to the old bill. He knew exactly what he’d done and knew I had the evidence.

“I rode off, but he started following me.

“A few minutes down the road I pulled off to let him go but he pulled in after me.

“I had to cut down a small path to get away. I’ve never experienced anything like it.”

Do us all a favour will you, if you know him, can identify him or get his number plate from this, report him to the police. You’ll do every road user a favour and maybe Sweet Man will get the message.