Spied: Suzuki’s plans for a new GSX-150R naked in 2018 appear in Asia. Apes big bike looks and gets more power (according to the documents)

Spied: Suzuki’s plans for a new GSX-150R naked in 2018 appear in Asia. Apes big bike looks and gets more power (according to the documents), 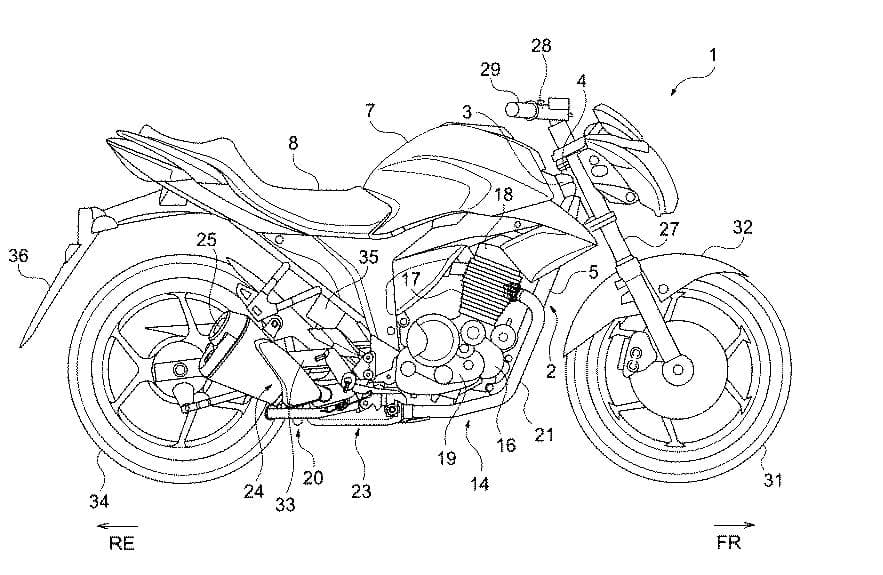 Suzuki Indonesia has filed a new set of patents for its upcoming GSX-150R that shows the tiny beginner bike looking even more like the GSX-1000S big naked.

The patents have been filed to protect designs around the exhaust system on the 2018 bike, with the side on view of the new bike it’s clear that the little 150 is going to get a stubby, but still pretty chunky, end can.

The designs that show the routing of the exhaust underneath the engine also show the bulge in the downpipe that will house the bike’s honeycomb catalytic converter. 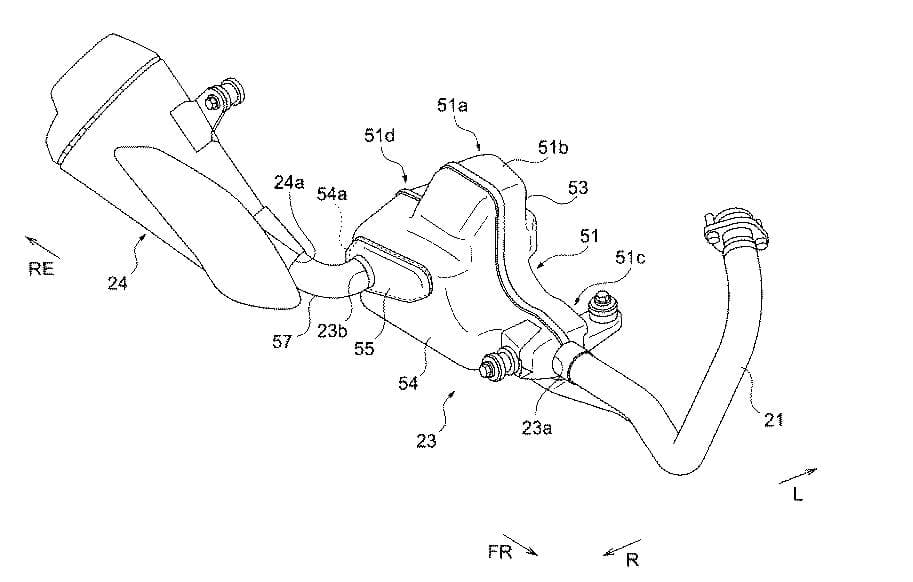 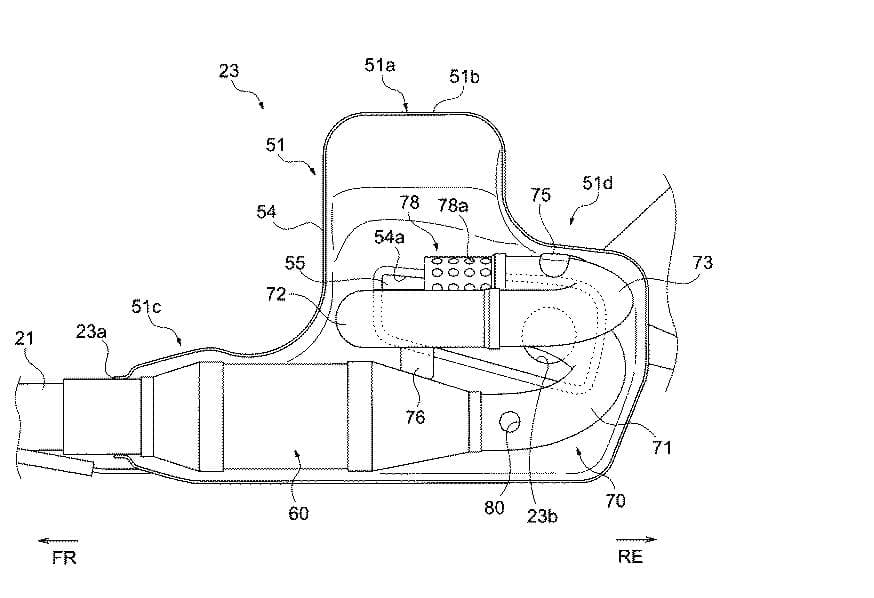 Whilst these designs aren’t exactly ground breaking, they do point to the bigger bike’s styling throughout the new 150 ahead of next year’s Suzuki model range. Also mentioned in the outline around the patent is more power for the small bike, due in part to the changes to the exhaust.