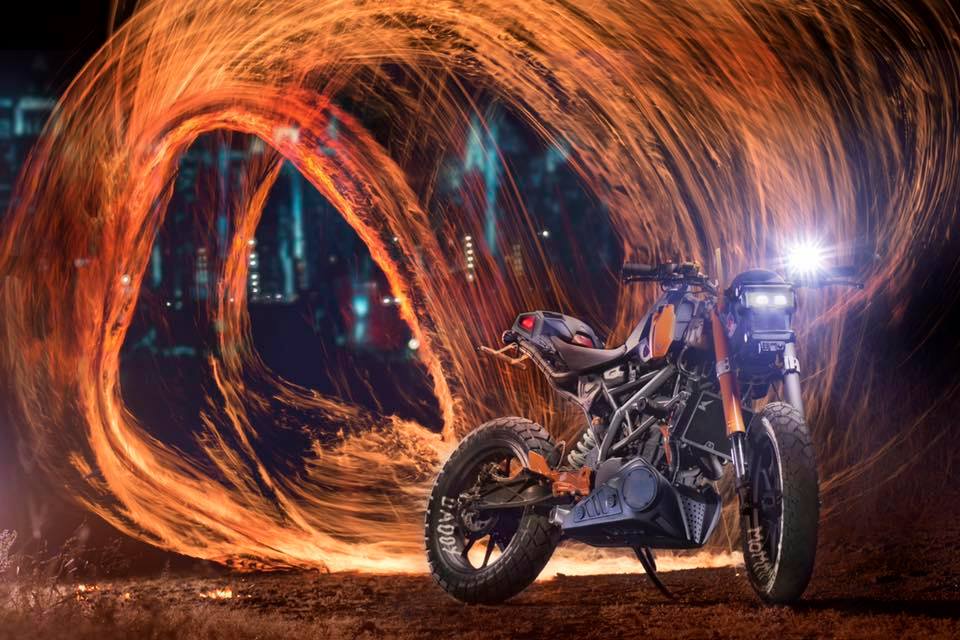 If you’re into Sci-Fi films, you may know Chappie as a robot from Neill Blomkamp’s movie of the same name. Well, now there’s a Chappie bike too.

The Chappie inspired KTM Duke has been built by Autologue Design in Pune, India. 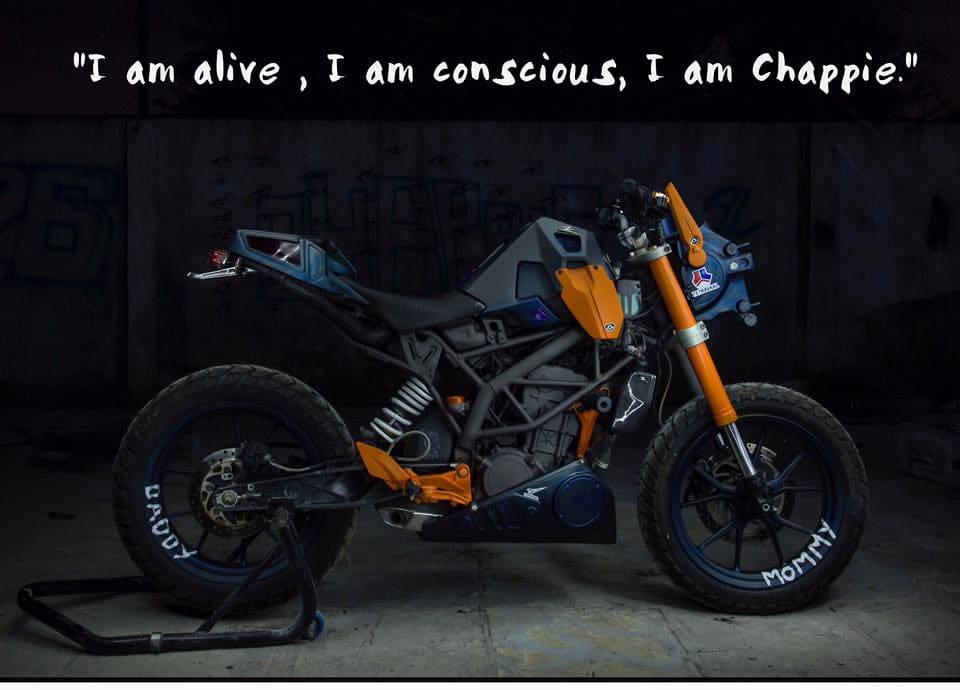 The KTM’s stock body panels have been replaced with custom bodywork to turn it into a Chappie bike. For example, the headlamp assembly mimics Chappie’s head, while the handlebar mounted auxiliary lamp is inspired by the one on Chappie’s shoulder.

The custom tank is modelled on the robot’s torso, while the tail section has been fashioned to look like a robot-limb. The custom livery is Chappie inspired too, with the ‘Reject’ and ‘Crush’ tags, just like the robot had because it was destined to be scrapped. 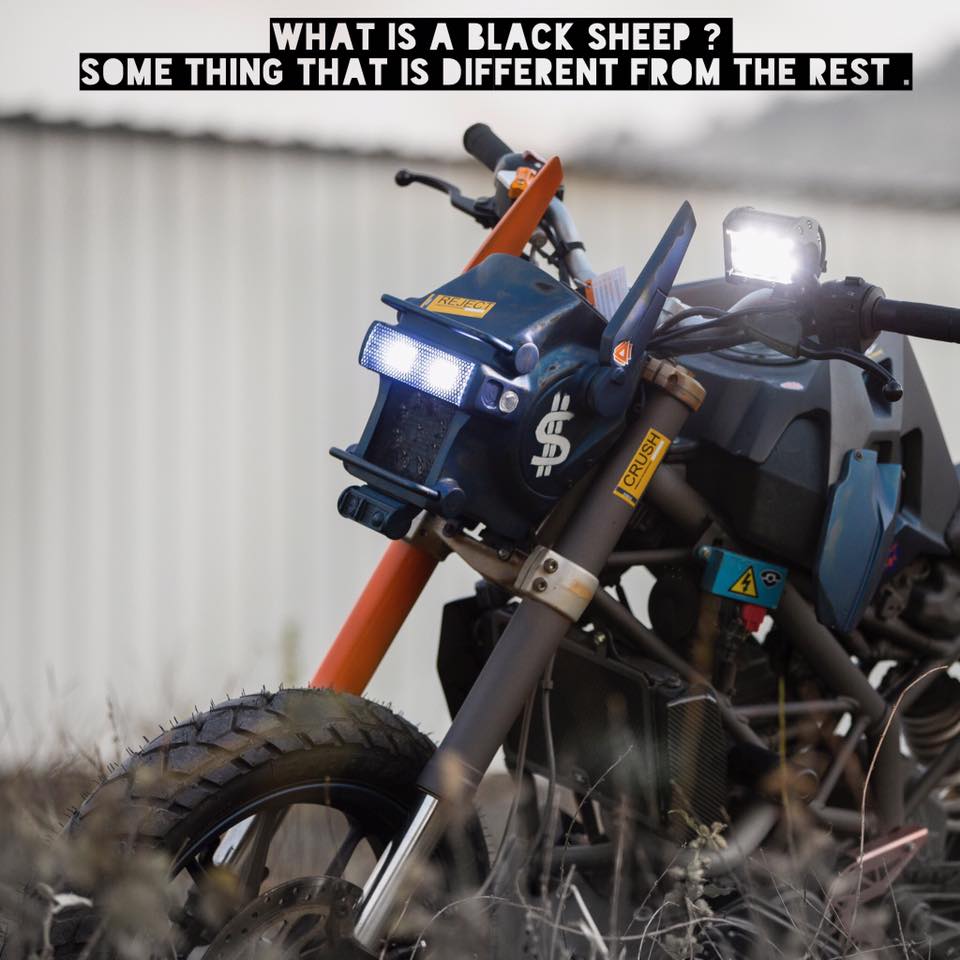 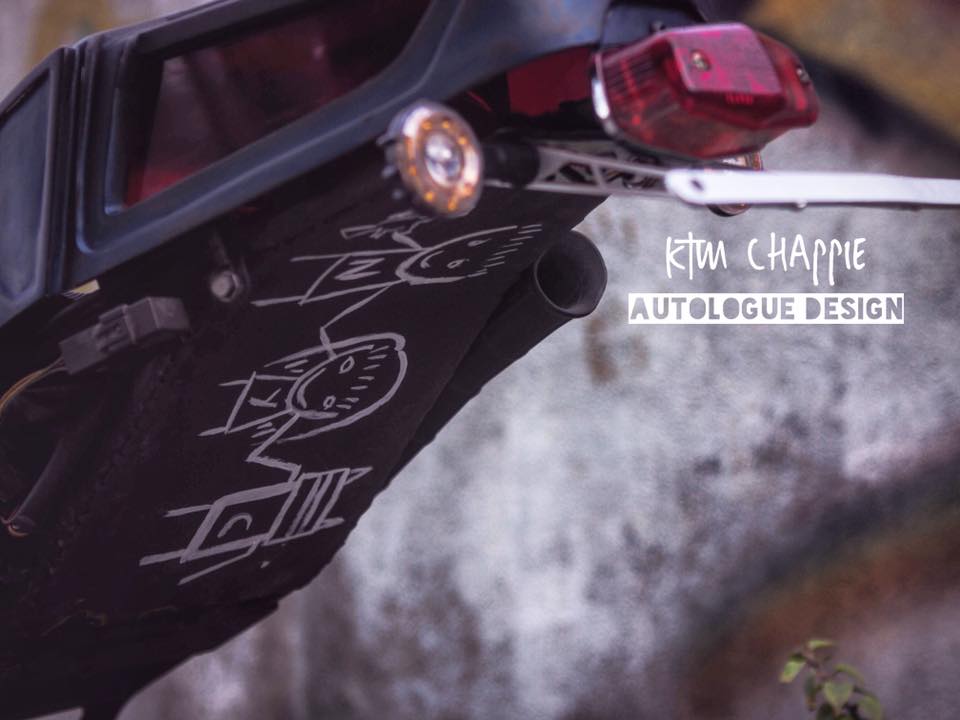 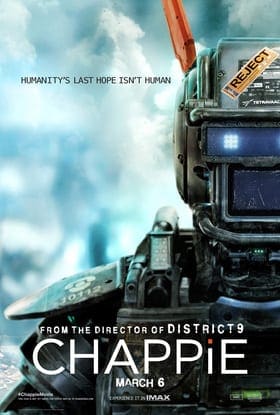