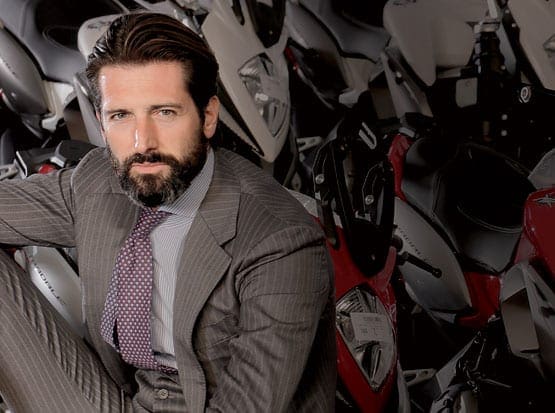 MV Agusta boss Giovanni Castiglioni (above) has opened up about where MV Agusta is right now, saying that there’s no money in the firm’s pocket to put towards the development of a new Superbike. The news means that MV is merely going to up the capacity on its Brutale range to create a 1200cc nakedbike.

“We know that a Brutale 1200 will sell very strongly, so we have to concentrate on that,” he said. Because of the lack of cash available for developing new ideas around a big bike, it’s pretty much a given that the 1200 version of the 800 (pictured below) will look pretty much the same as it’s smaller-sized sibling. 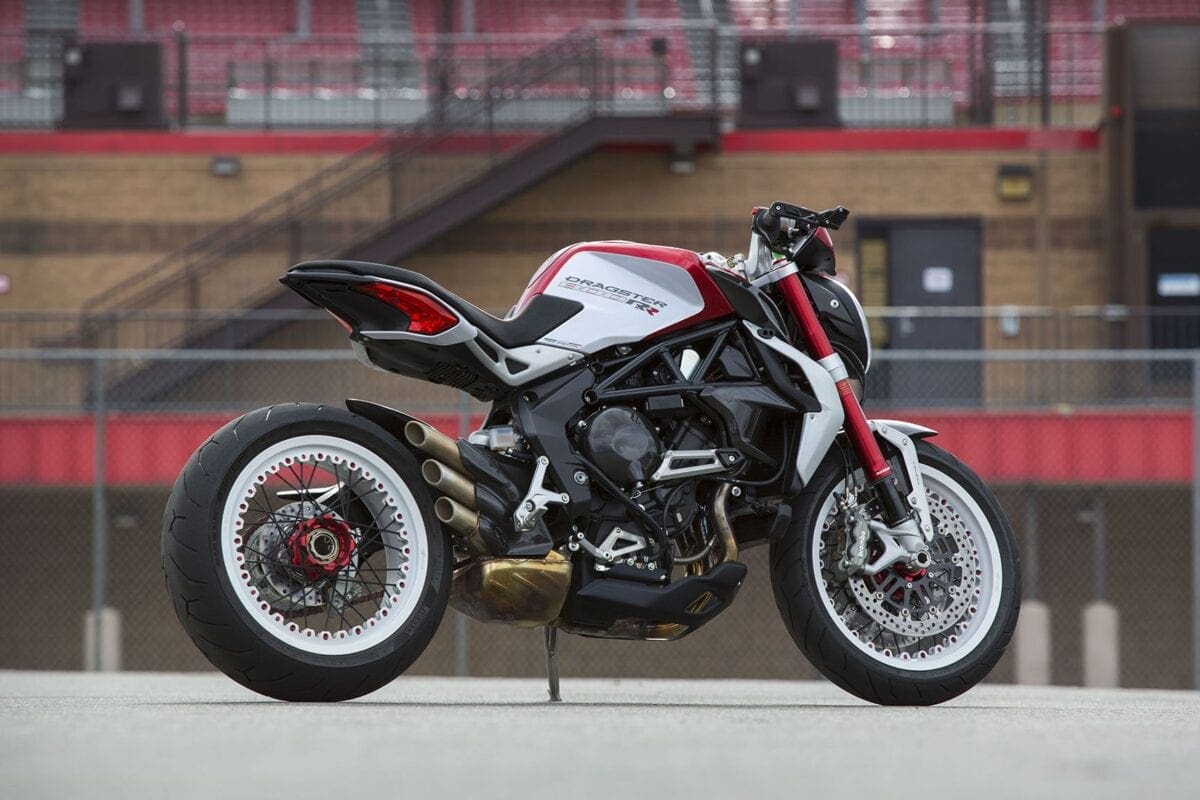 The revelation came in an exclusive interview broadcast by Down Under’s premier motorcycle title Australian Motor Cycle News. The interview, conducted by AMCN’s Alan Cathcart, is Castiglioni’s first and only interview since selling between 30 and 40 percent of MV parent firm, MV Agusta Holdings, to Anglo-Russian investment group Black Ocean.

Castiglioni said the restructure means the company will take a different focus of; “Producing low-volume, high-end models in reduced numbers, but to a very high level of quality and performance for the super premium motorcycle market.”

He added: “To sell less but sell better, focus on top-end quality targeting the super-premium market where margins are also better.”

The reduced production capacity, which will drop from over 10,000 to 5000 units annually has resulted in cuts to the workforce, from over 300 down to 190, while the number of people working in R&D decreased from 70 people to 40.