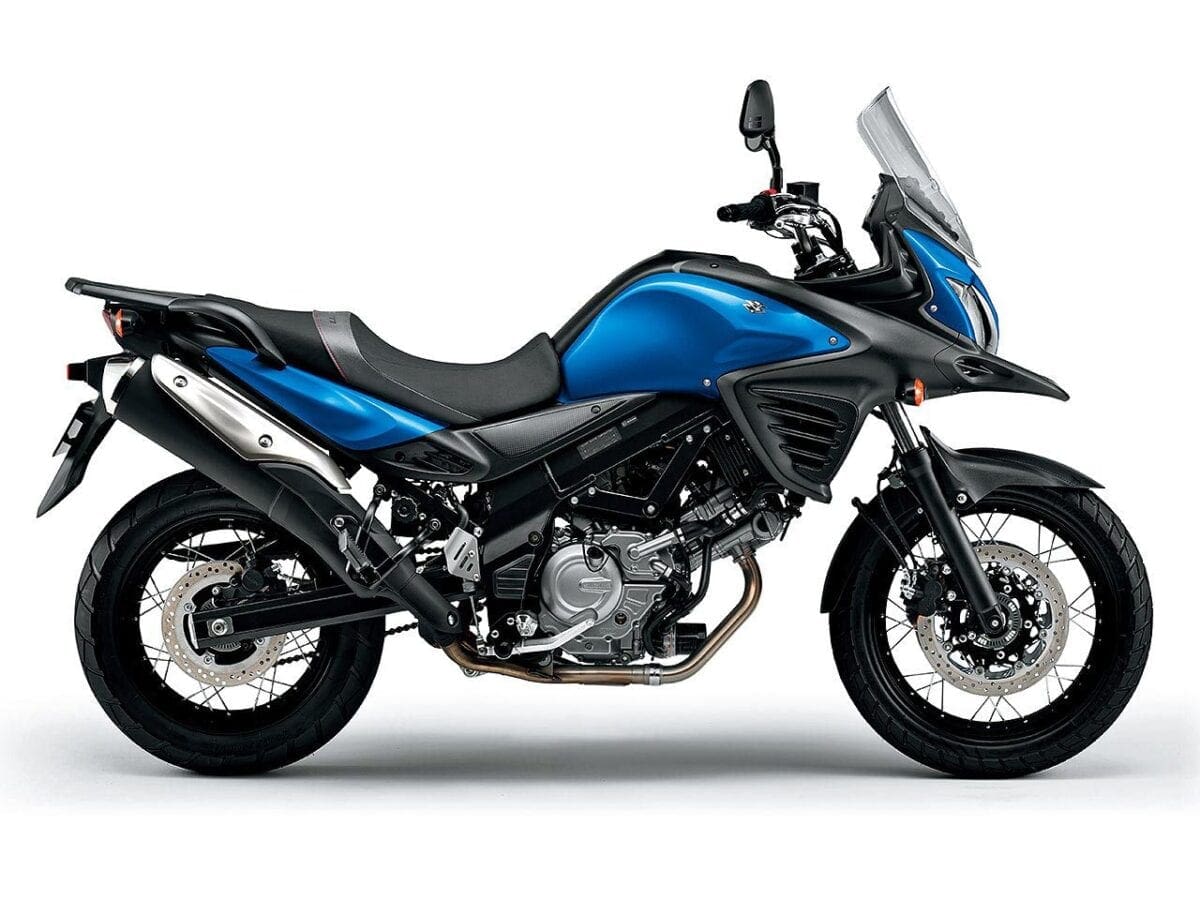 Suzuki has issued a recall on it’s 650 V-Strom because of a potential fault with the wiring.

The recall says that the bikes could have an alternator stator fitted with ‘insufficient heat resistence’, this can cause a short circuit of the stator wires which, in turn can lead the battery to not be charged enough.

For the works to be carried out to repair the fault Suzuki has issued the American recall of the bike through the National Highway Traffic Safety Administration (NHTSA). Suzuki says it will replace the stator of affected bikes for free at Suzuki dealers, all owners of affected bikes will be contacted directly with notifications being sent out now.