Learner motorcyclists could have to take even more tests just to get their CBT if Government plans get go ahead. 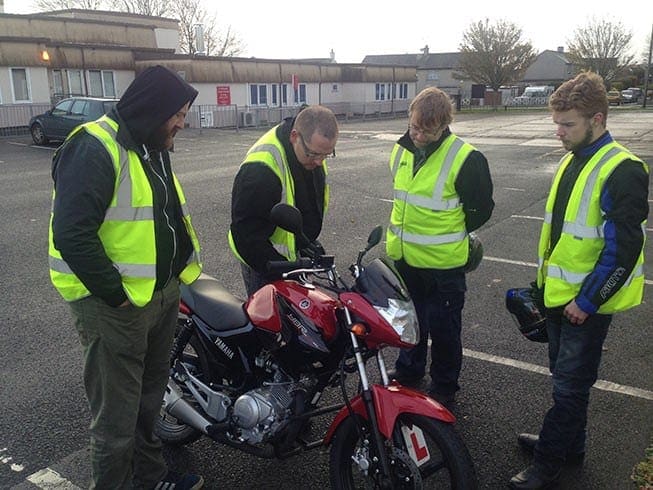 A raft of changes to the way learner road users are taught and assessed could be about to come into force if Government plans for new rules for new riders and drivers are brought into force for 2017 and beyond.

Changes to both the car and motorcycle training law and the legal implications of poor road craft for new road users are currently under review with a plan for them to become law if Transport minister Andrew Jones’ plans get through the House of Commons.

The changes have come up for discussion following consultation of proposals with the Driver & Vehicle Standards Agency (DVSA).

The biggest changes to the motorcycle Compulsory Basic Training course sees new riders now having to take an online theory test and complete more theory parts to get their first part of the riding licence. An additional change will also see a rider with CBT having the CBT pass removed from their licence if they gain six points on their provisional.

Also in the proposals are changes for learner car drivers that could see them undertaking lessons on motorway driving. Although the lessons won’t be mandatory and at the discretion of driving instructors, there will be encouragement from the DVSA and the Department for Transport for driving instructors to undertake motorway lessons with a student.

The DfT is also looking at trialing a: “Target number” of hours of lessons to complete before learners take their test. The proposal is one of a number of ideas being considered by ministers after a £2m programme of research by the DfT into improving safety for new drivers.

The Government said the change would allow learner drivers to: “Get a broader driving experience,” practise driving at higher speeds and put their theoretical knowledge into practice.

Jones said: “We have some of the safest roads in the world and we want to make them even safer. These changes will equip learners with a wider range of experience and greater skill set which will improve safety levels on our roads.” 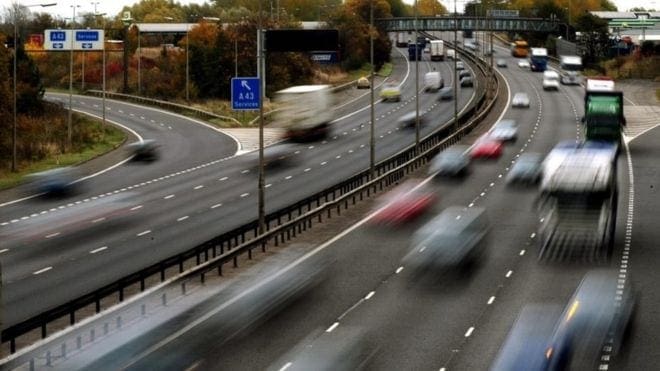