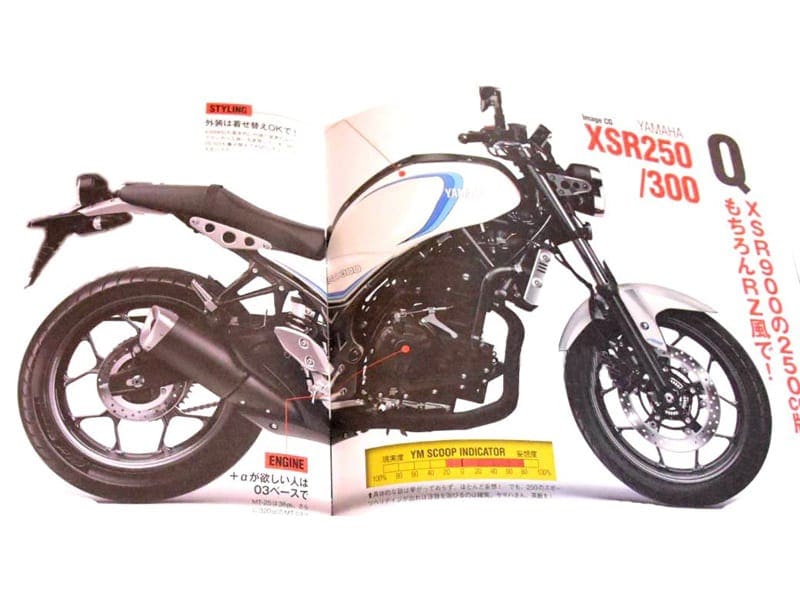 Here’s a story from our friends in Japan that’s going to get the motorcycle world hopping around in New Year excitement – a return of the RD350! Kind of!

What this story surrounds is news from our friends at Japanese magazine YoungMachine that Yamaha is going to build a 300cc and 250cc version if its XSR roadster/retro style bike. Here’s the image that they’ve turned out based on the insider whisperings: 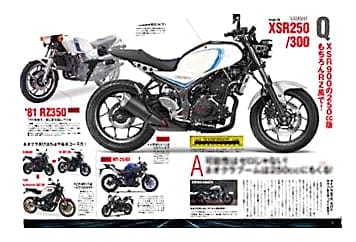 All so far, so no-brainer. The smaller capacity retro styled motorcycle will be a sure-footed sales success amid the emerging markets of Asia and South America, we’re pretty much convinced of that.

But where the masterstroke comes in is with the way the bike is going to be styled and marketed. Where bikes like the MT-03 have been launched with comparisons drawn to the iconic bikes of the 1980s like Yamaha’s RD350LC, the XSR will actually be aimed squarely at that legacy. Here’s what that RD350LC looked like: 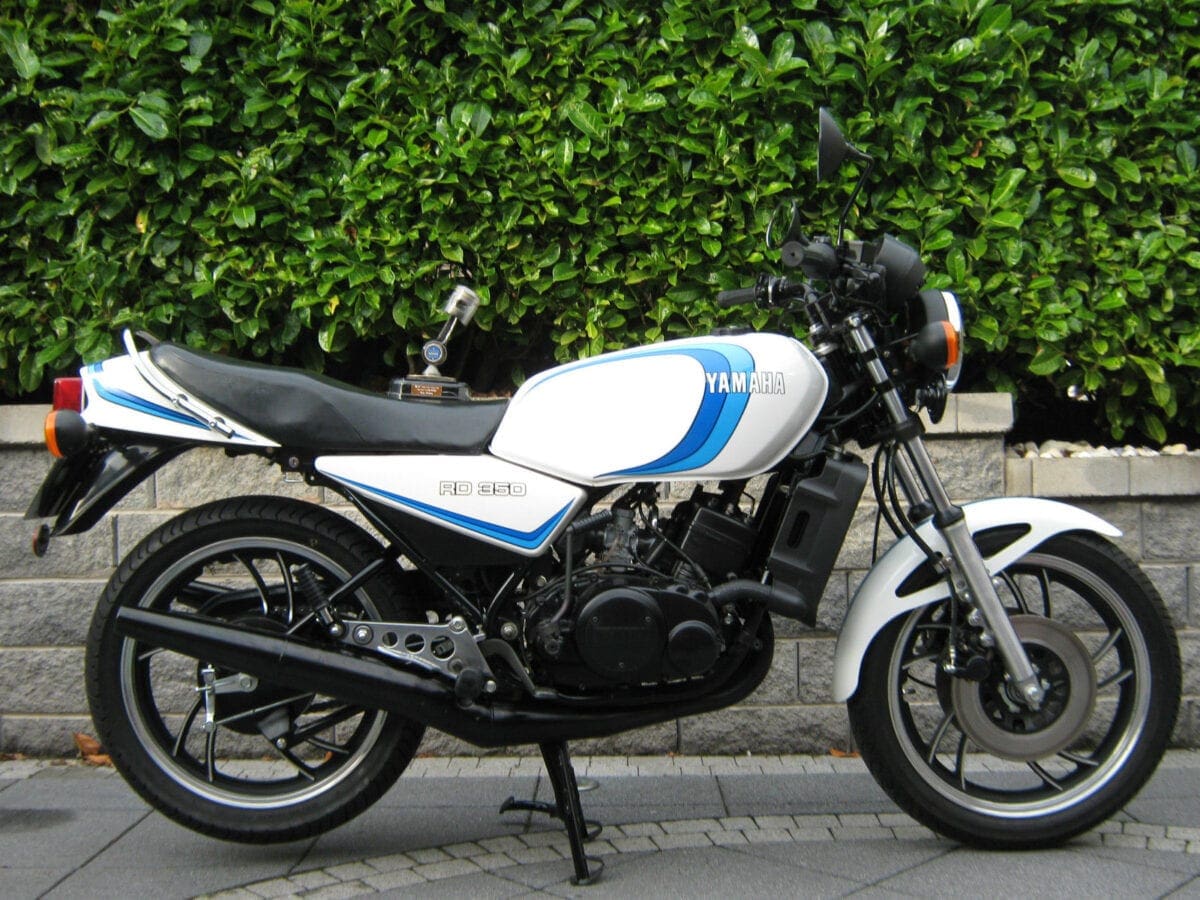 The new bike is rumoured to be getting the same motor and a lot of the same running chassis as used on the current MT-03 (a 45bhp, 41lb-ft 660cc 4-valve rev-happy single-cylinder compared to the original bike’s 47bhp, 30lb-ft two-stroke parallel-twin) but will be styled somewhere between the original RD350LC’s looks and the current XSR900’s outer skin (we’ve put a pic of the XSR900 at the bottom of this article for you). Expect pricing to be around the £4,200 mark for a European sale in 2018. 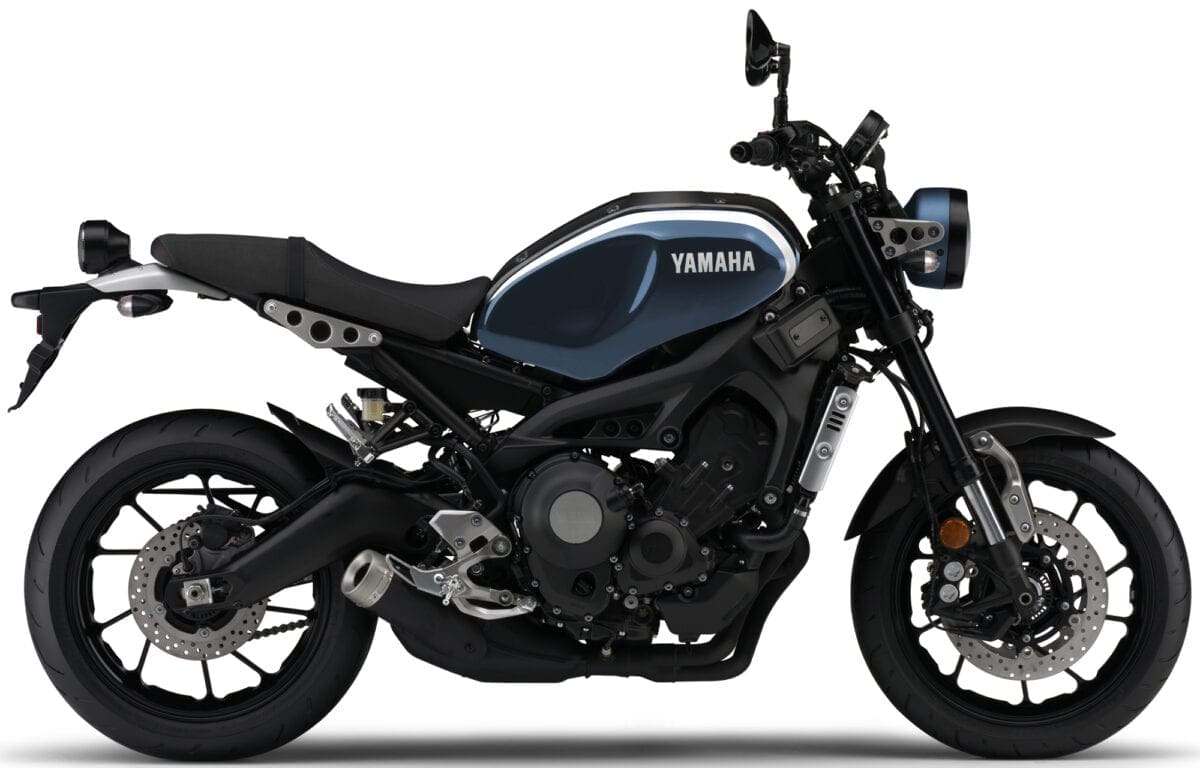