Get your hands on a piece of racing history: 1992 Yamaha Harris YZR500 OWC1 Screamer on eBay 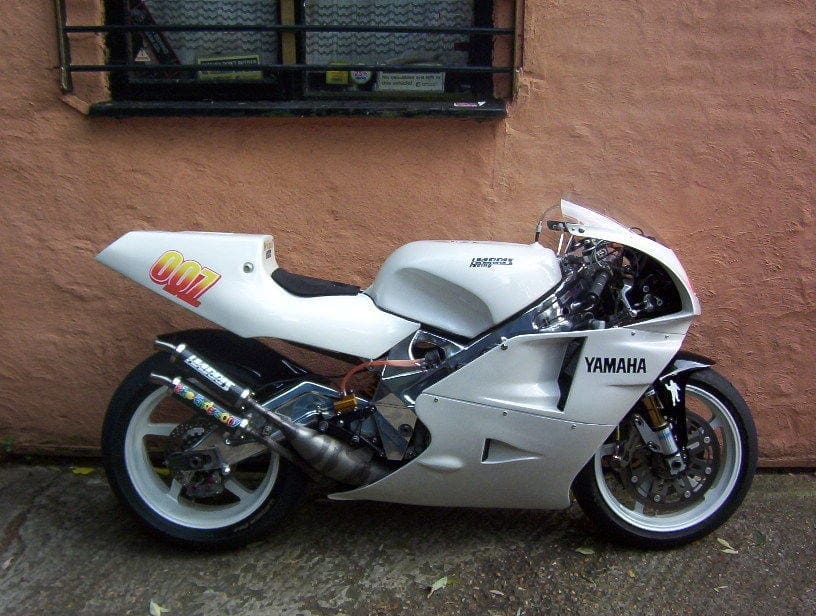 Oh boy! Look what we just spotted on eBay: a pukka 1992 Yamaha Harris YZR500 OWC1 Screamer. This is a proper Grand Prix factory bike, built for the teams that raced at the top level back in the day.

Tipping the scales at 130kg and pumping out around 155bhp, the Harris-framed two-stroke YZR500 is a beast of a bike, not just in a retro sense, but happily taking on any new bikes. It doesn’t have anything like the electronic packages of modern race bikes, but it will absolutely fly! 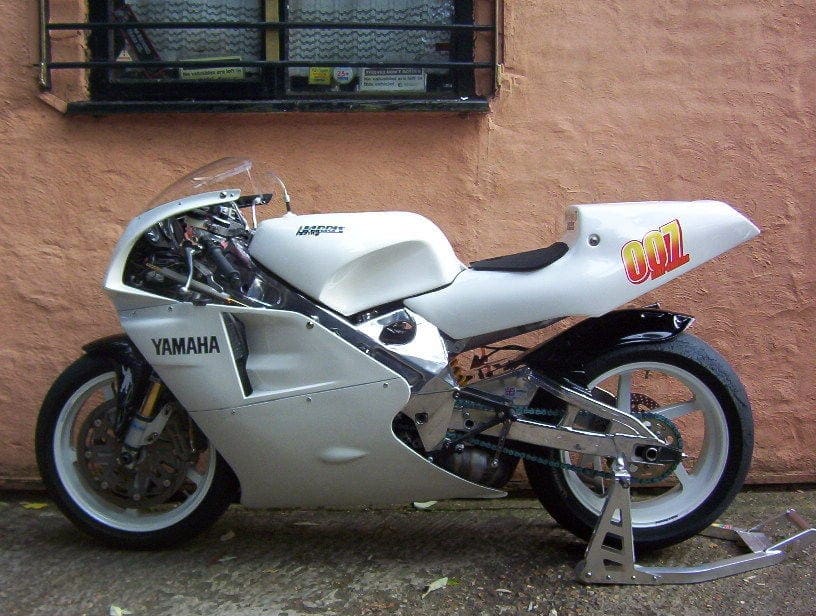 According to the eBay ad, this bike was restored back in 2008 by Nigel Everitt and has loads of high-spec components. This is the advertised spec:

Bidding starts at £65,000, which sounds like a lot, but if you have the money to spend you could get two of these instead of a new Honda RC213V-S (provided the bidding doesn’t get too hot).

For more details, have a look at the advert on eBay. 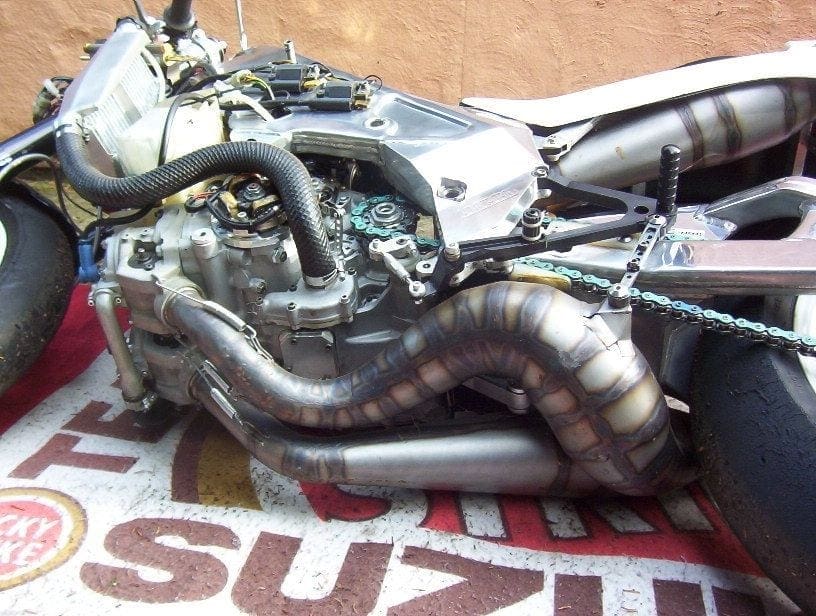 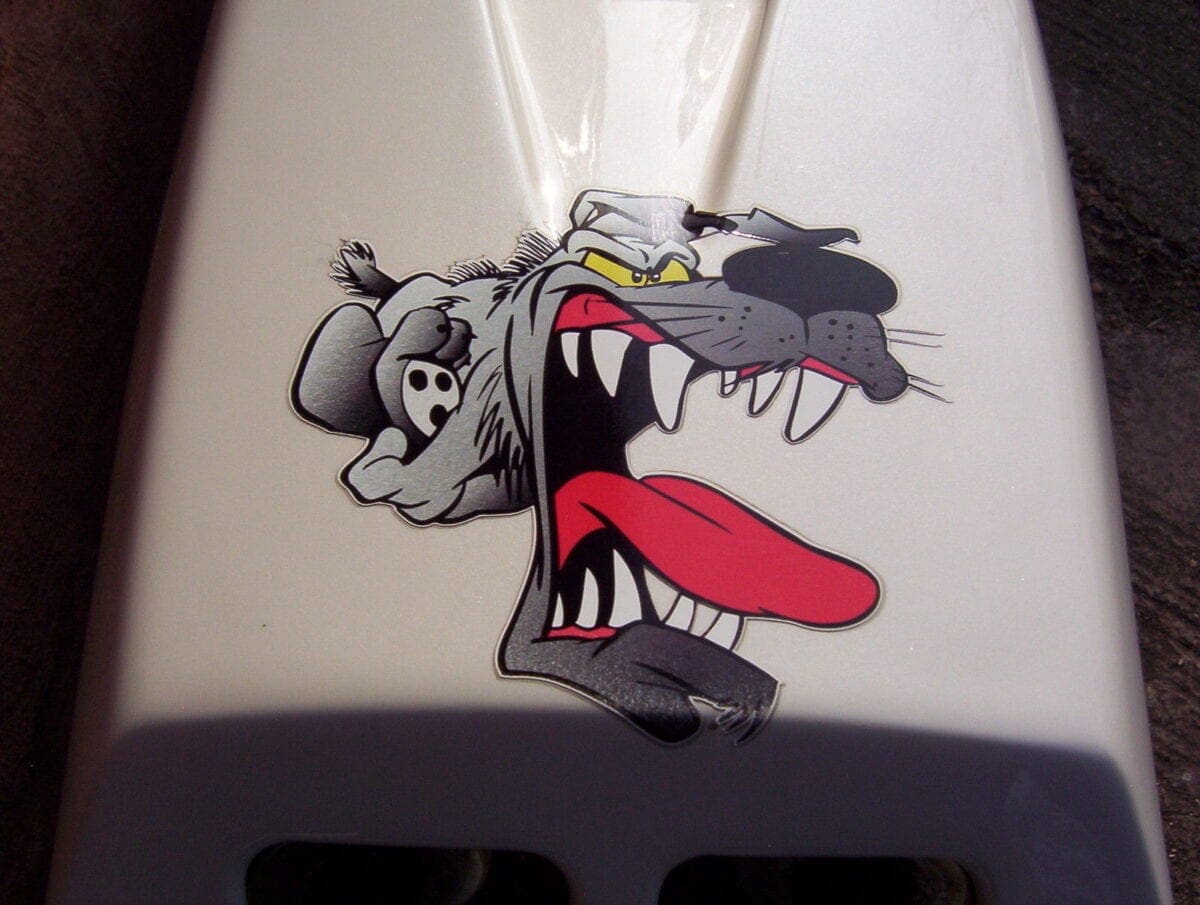 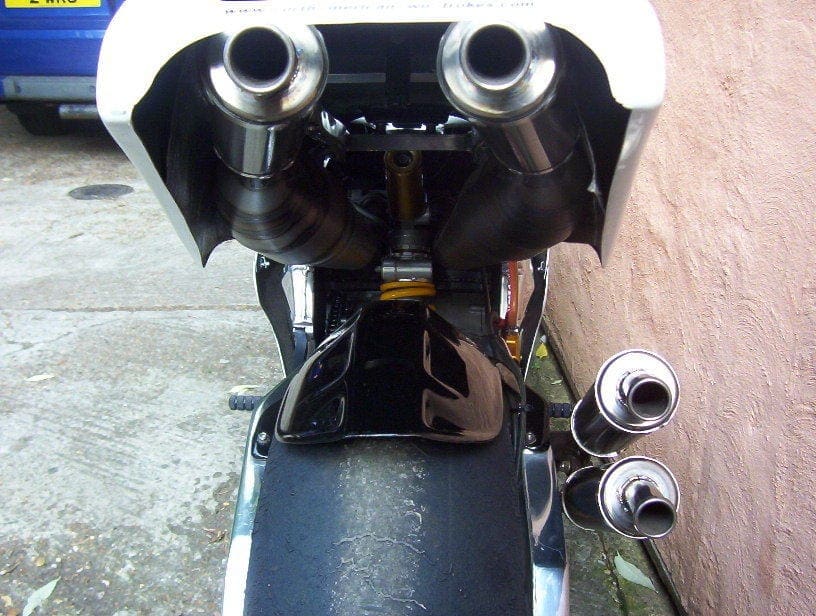 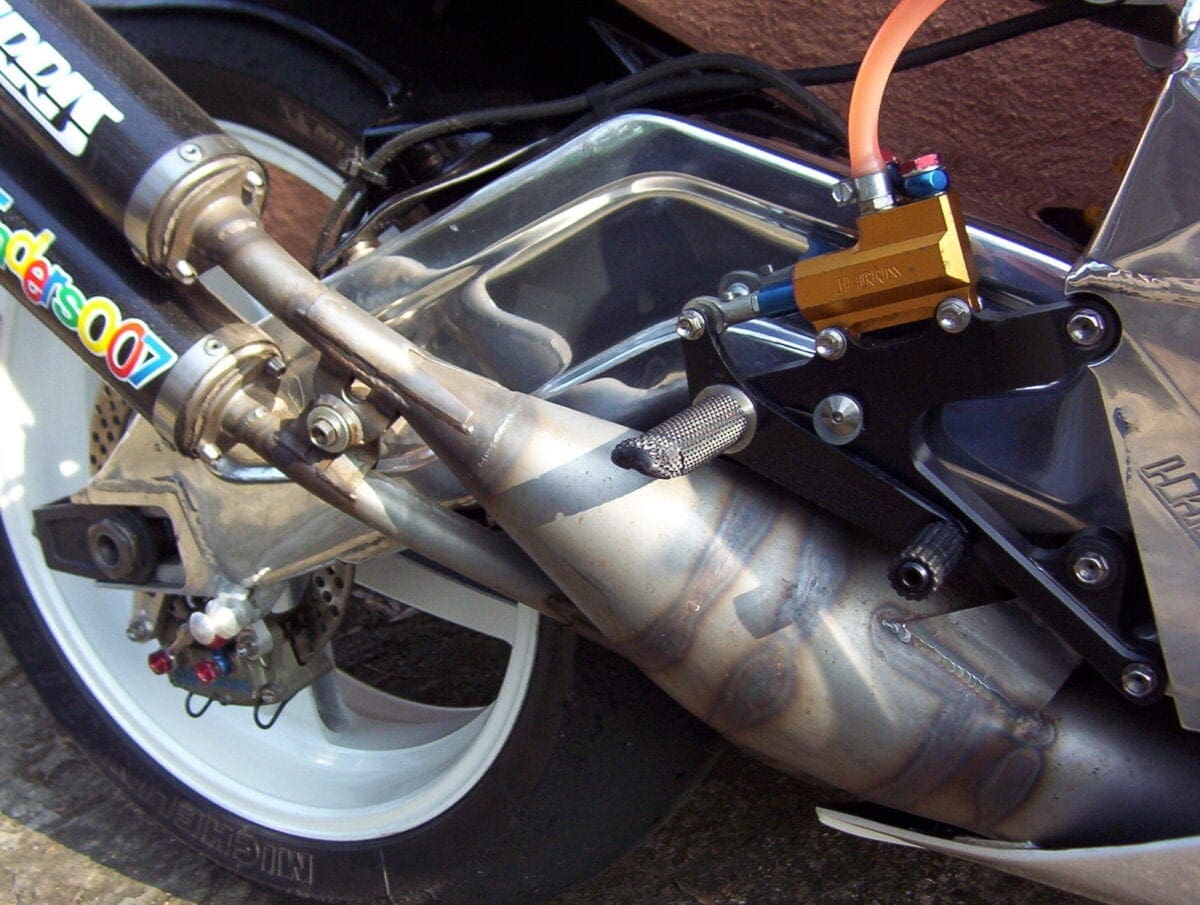 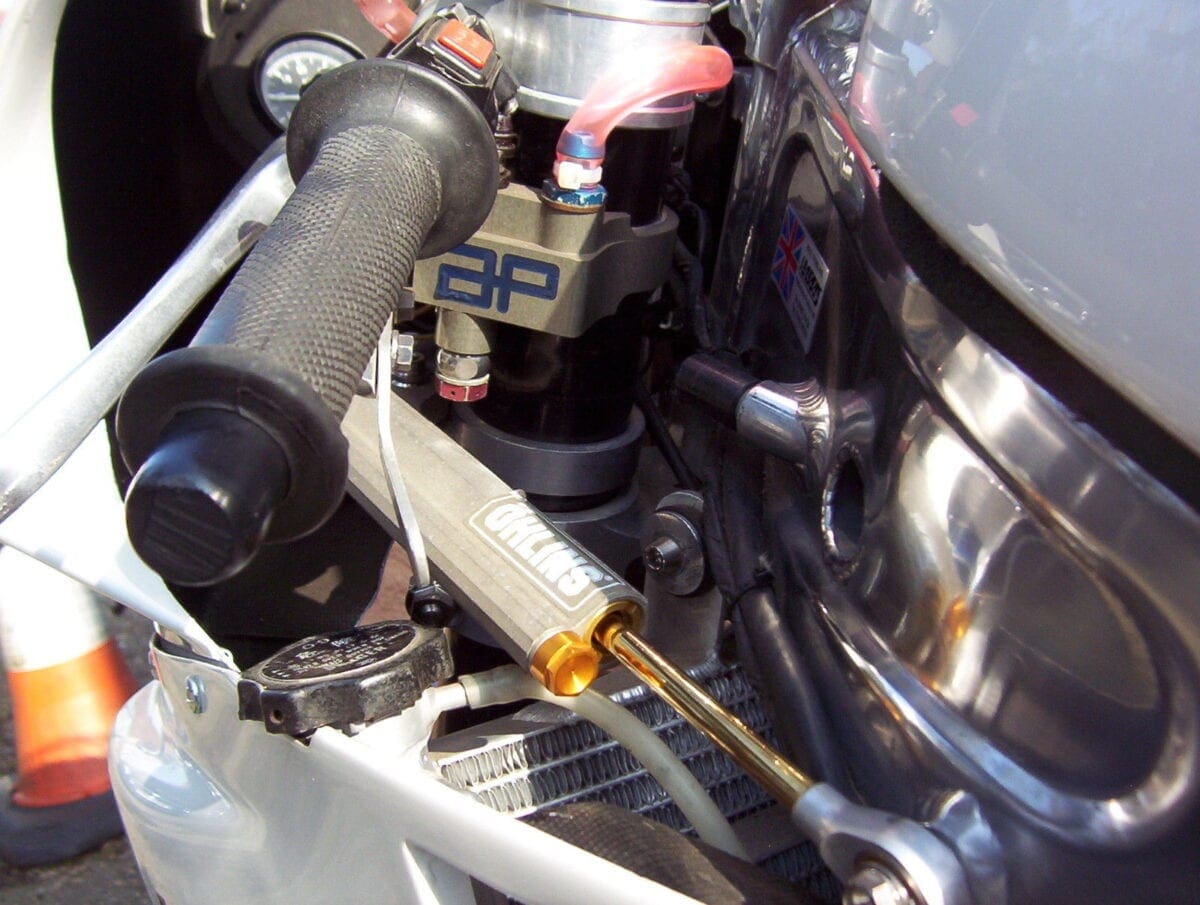