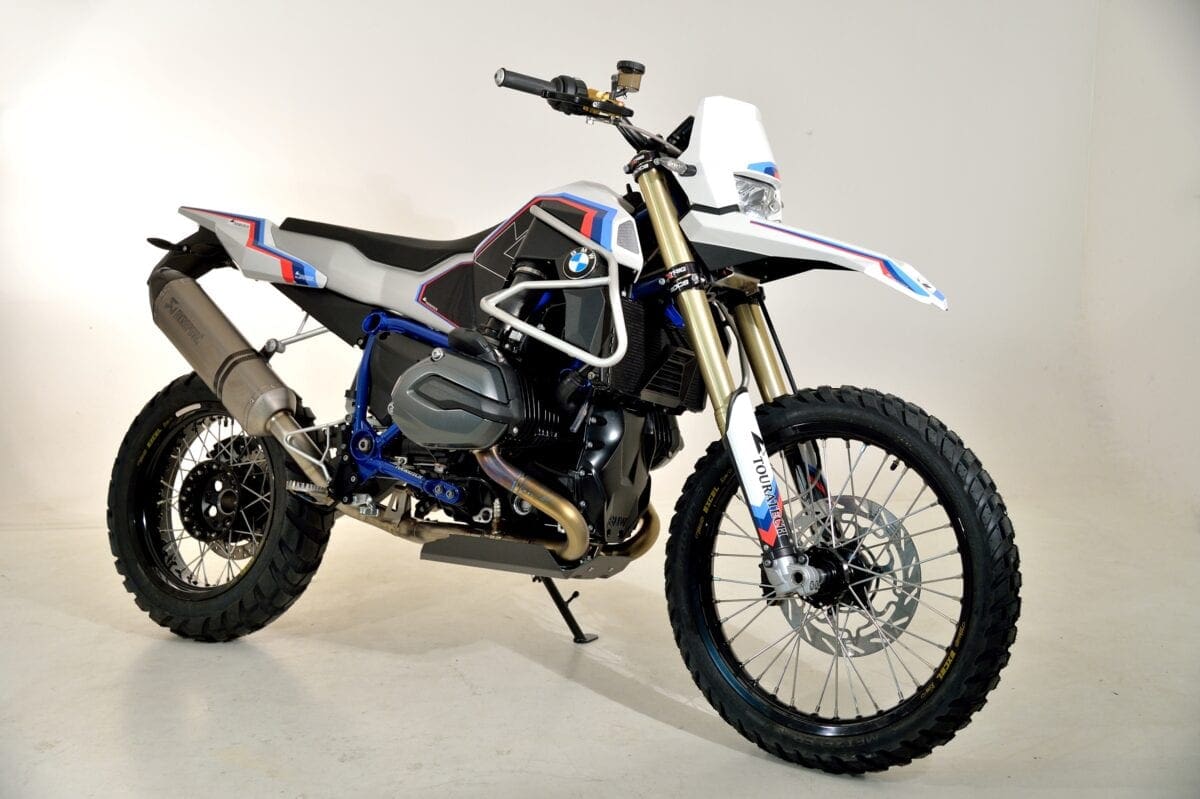 Think the BMW R1200 GS is too big and clumsy for real world adventure riding? Think again! Touratech has just released details of the R 1200 GS Rambler, a bike that weighs less than 200kg and looks like a proper enduro weapon. At this stage it’s a concept bike, but one that has been developed in cooperation with BMW, and the guys at Touratech feel it’s ‘ready to go’, so we might well see this in production sooner or later.

The bike has been significantly modified from the stock GS to achieve lightness and improved handling: the engine-gearbox unit from the R 1200 R Roadster model is combined with the shaft drive from the GS, suspension is tuned, the frame is reinforced, and there are plenty of carbon and titanium bits replacing stock components. 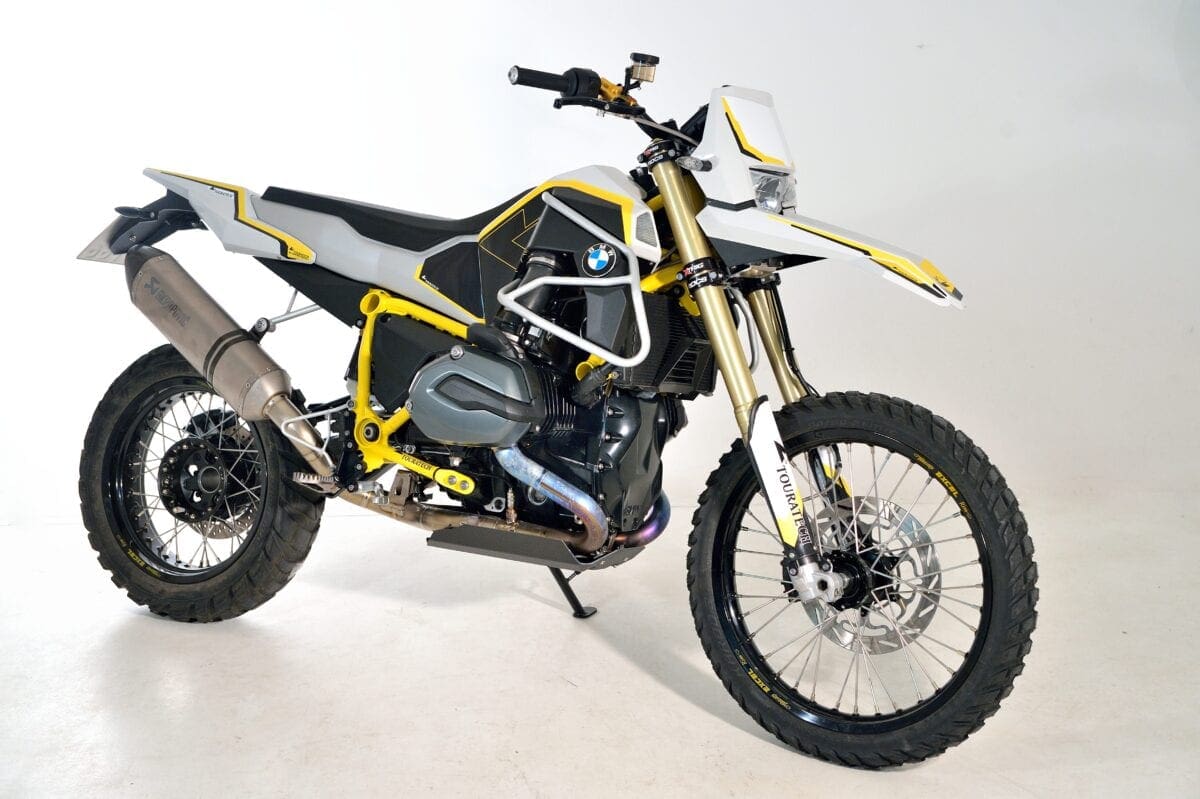 Here’s the full story from Touratech:

From the beginning, the model name K 199 set the scene, as the machine was not to exceed 199 kilos in weight. The result is one of the lightest R 1200 GS conversions ever. A modern interpretation of the BMW HP2. A motorcycle that not only looks like a sporty bike, but also rides like one. A bike that shows just how closely the touring and off-road sports divisions at Touratech are interlinked. Not merely a pilot study, but a real ready-to-go concept bike, with outstanding off‑road credentials that Touratech CEO Herbert Schwarz put to the test in the Azores. And proof of the Touratech development team’s remarkable technological abilities. 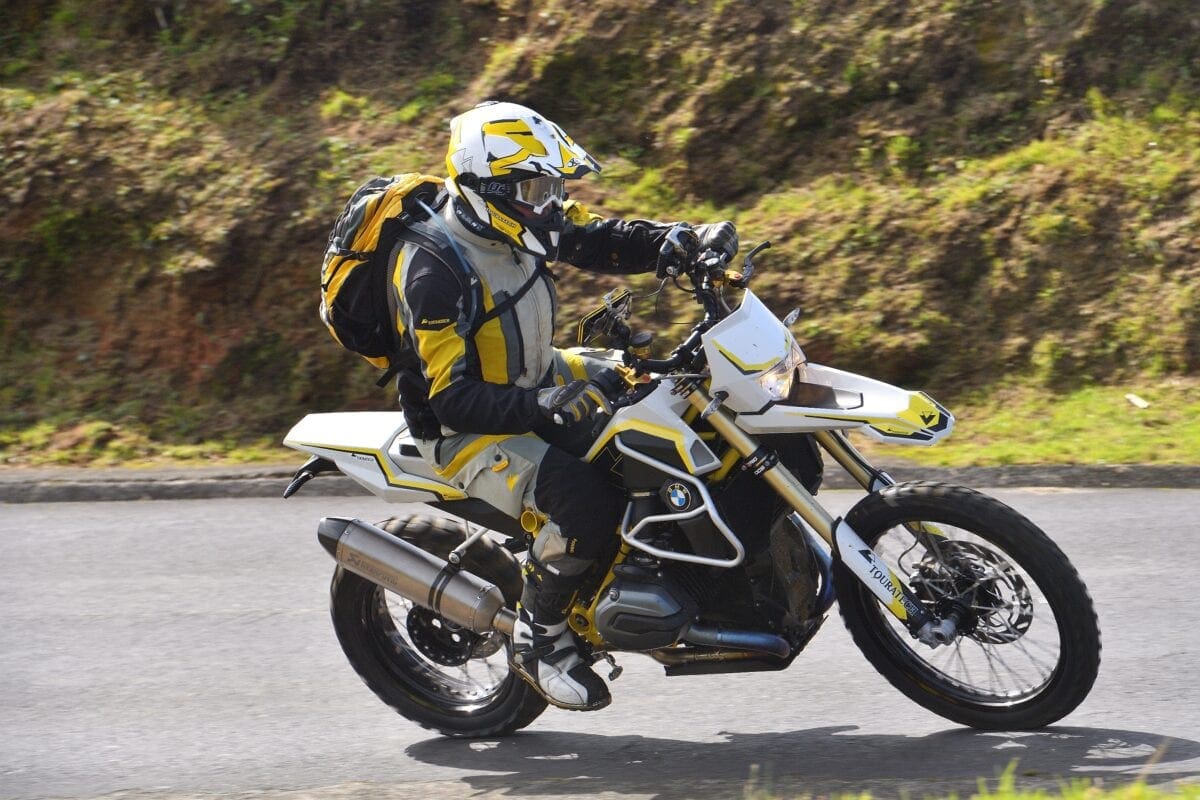 Touratech developed the Rambler in coordination with BMW Motorrad, and built two prototypes that differ only in colour: one in the black-grey-yellow Touratech design, and the other in classic BMW Motorsport colours white, blue and red. Design implementation with clay model construction and prototyping were carried out at TT-3D in Murnau, while the technical components were developed and manufactured at Touratech in Niedereschach.

Touratech’s developers devised a little trick: they combined the engine-gearbox unit from the R 1200 R Roadster model with the shaft drive from the GS. This gives the Rambler a directly responsive, high-torque drive system with 125 PS. And there was still another reason for basing the prototype on the Roadster: the chassis on this model is fitted with a tele fork as standard. 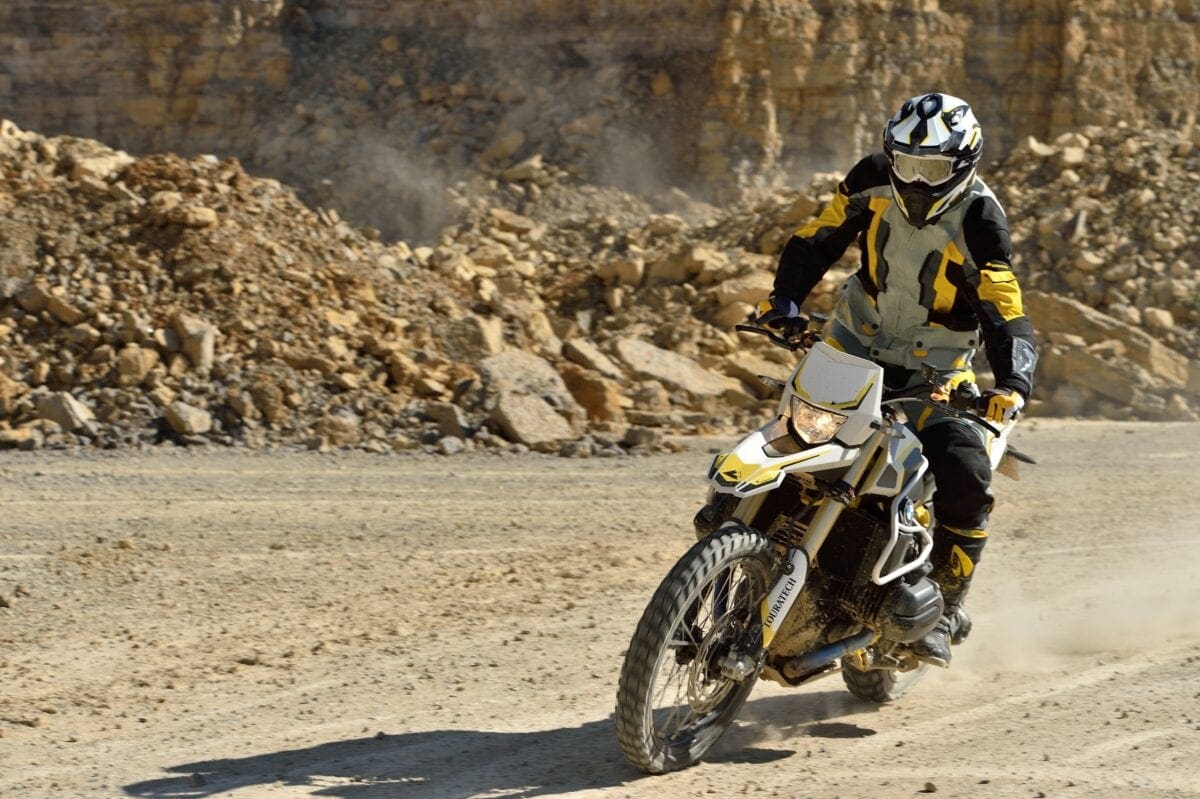 With suspension tuned by Touratech Suspension, the boxer is extremely stable on its wheels, even at high speeds. The use of modern materials and technologies, fairing sections made from super-lightweight aluminium tube in conjunction with carbon fibre, a titanium exhaust system, and a powerful but less heavy replacement lithium-ion battery help to bring the overall weight down. Compared to the standard model, the Rambler has shed nearly 50 kilos, making it incredibly agile.

Once the motorcycle was stripped of its fairing and all unnecessary mounting brackets, the frame was reinforced for hard off-road use. The original fairing was ditched to make way for the custom airbox with fairing made from carbon fibre reinforced plastic (CFRP), and adapted protection bars. Behind this is a self-supporting, 16.2 litre aluminium tank, which also forms the subframe. Together with a separate plastic tank (1.8 litres) housing the fuel pump, the total tank capacity is 18 litres. The extremely slim seat, developed in a new process by TT-3D, does not require a base plate and is therefore extremely light. 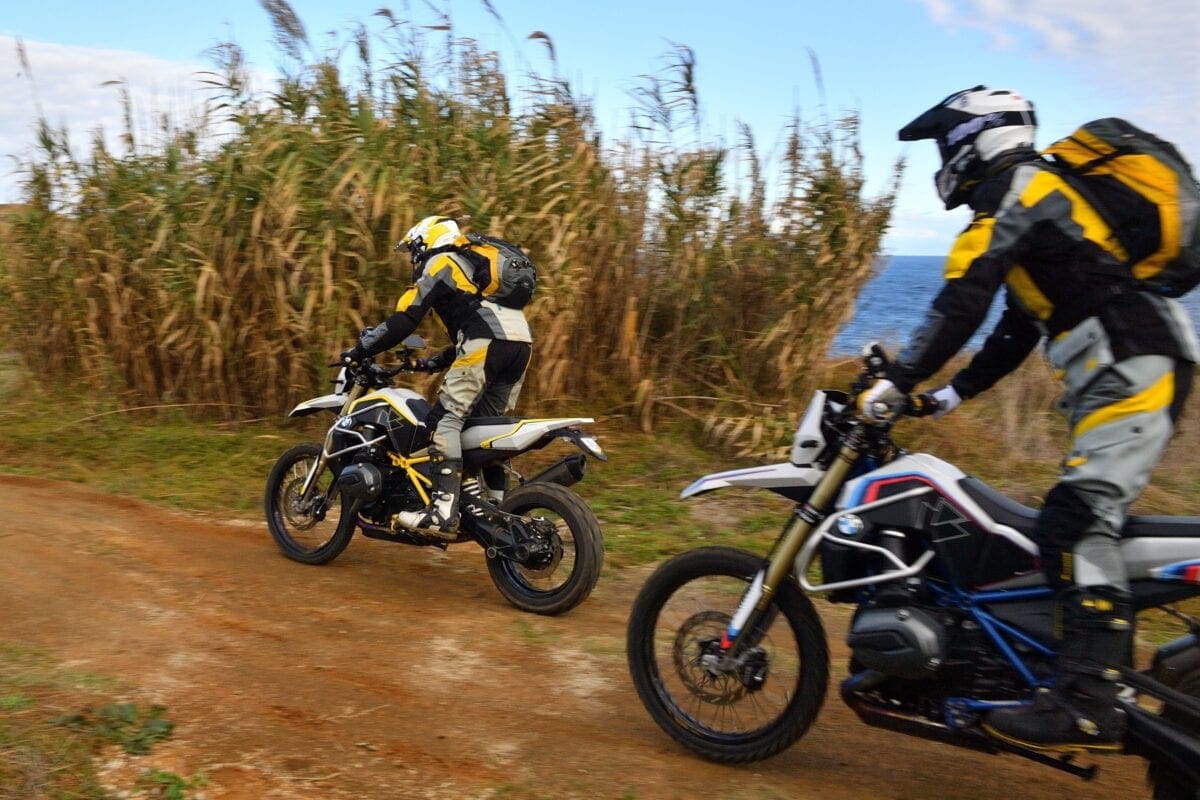 Another unique feature on the Rambler is the front brake: a lightweight single-disc brake, as found on sports enduros, yet it has ABS. A CFRP engine guard panel protects the crankcase and sump when riding the Rambler to extremes over rough and rocky terrain. 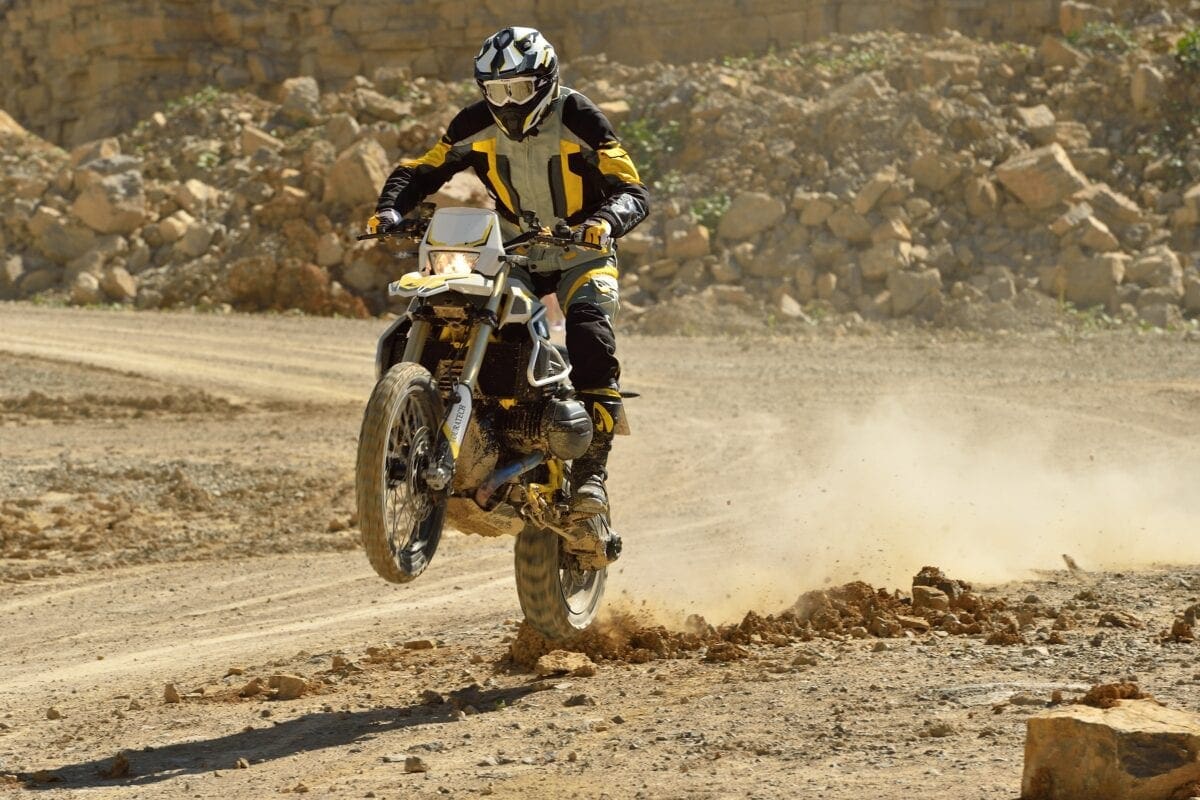 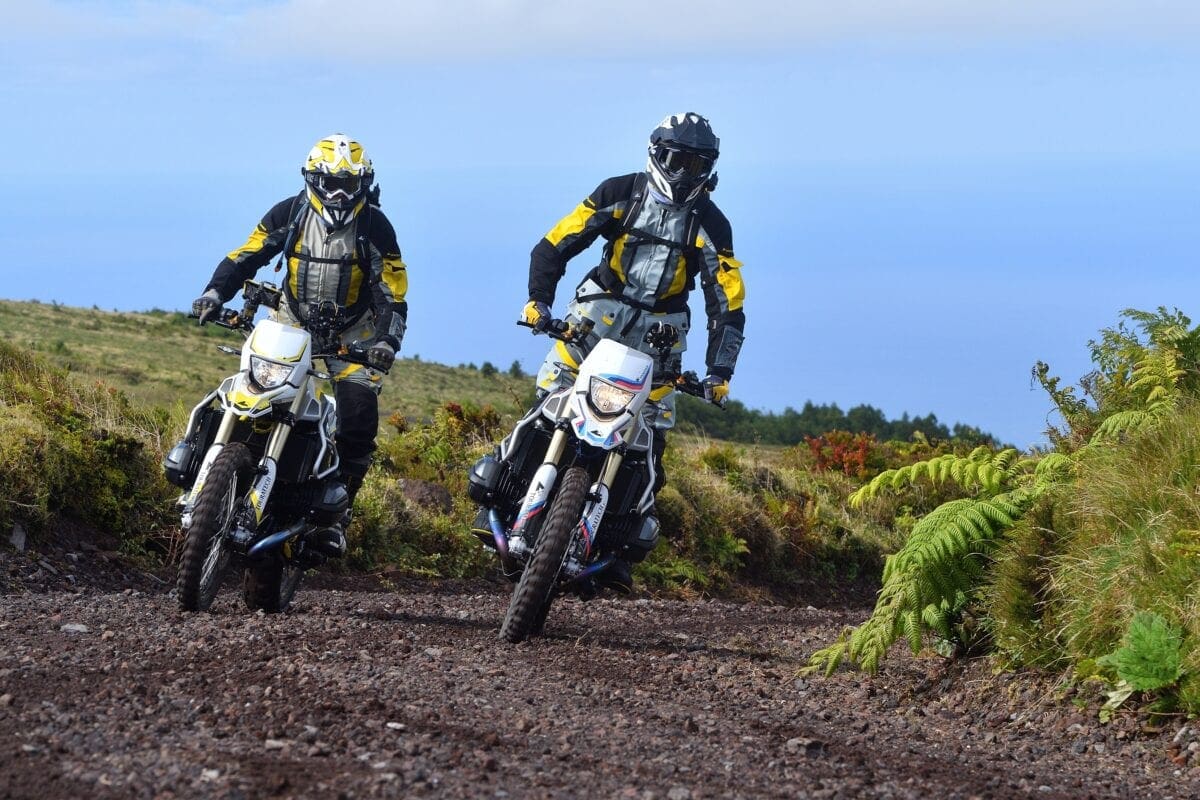 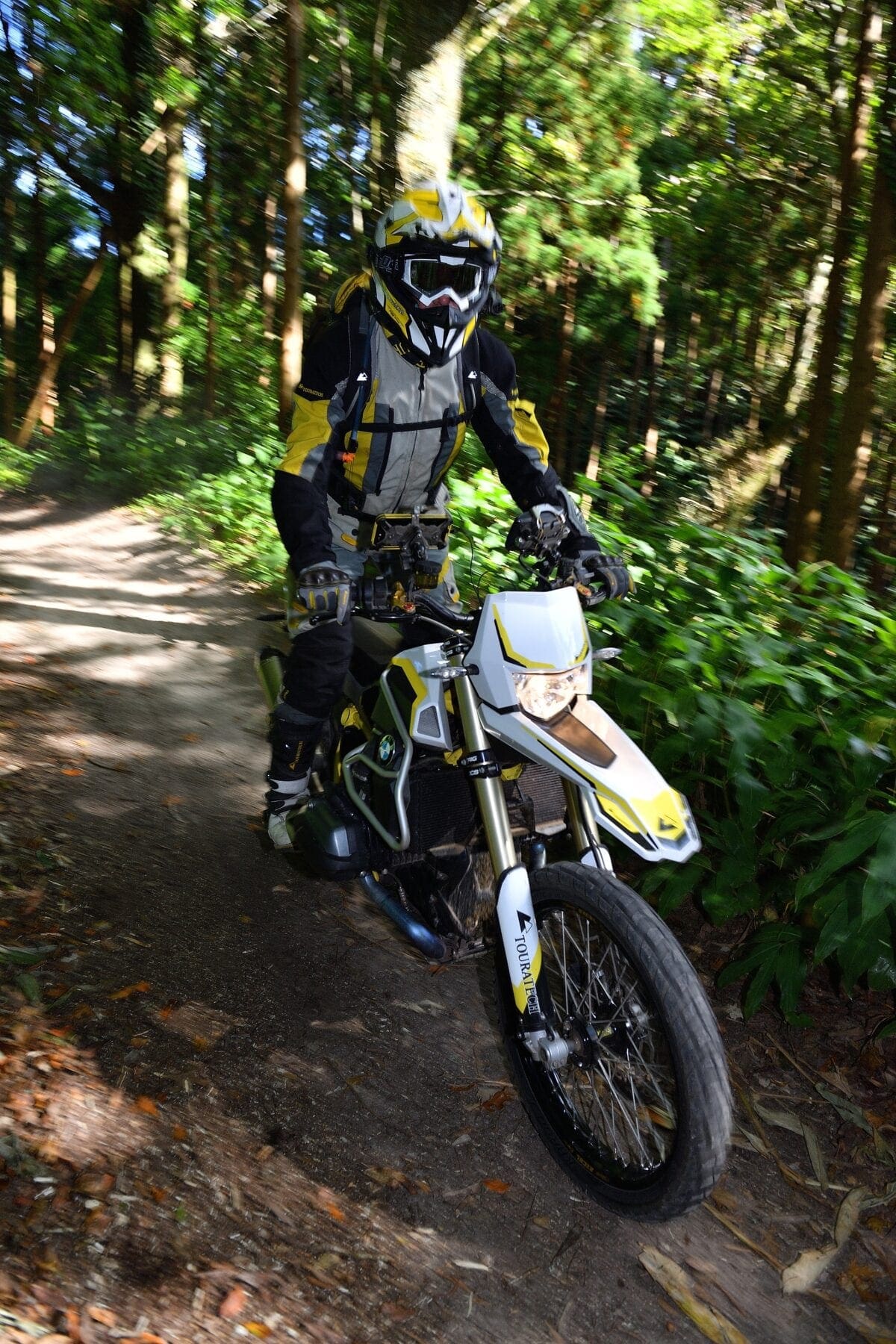 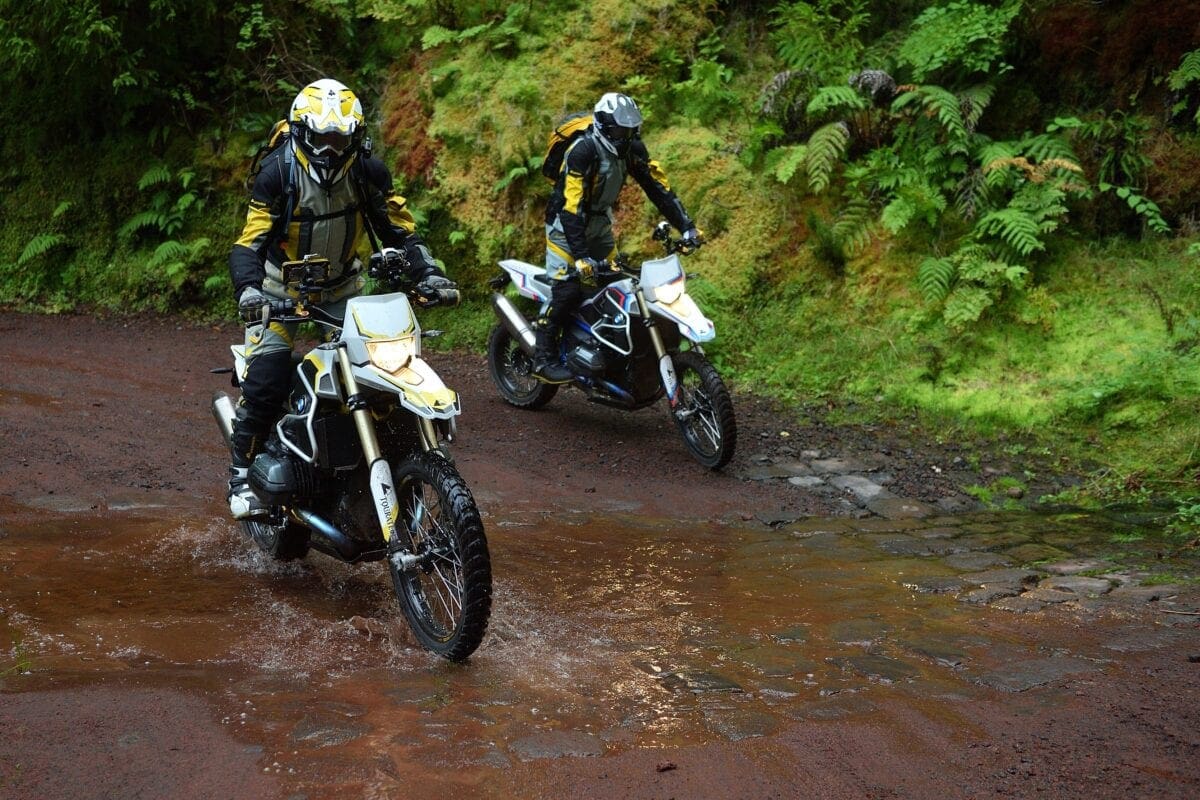