MotoGP to return to Spa Francorchamps! That’s the plan…

MotoGP to return to Spa Francorchamps! That’s the plan… 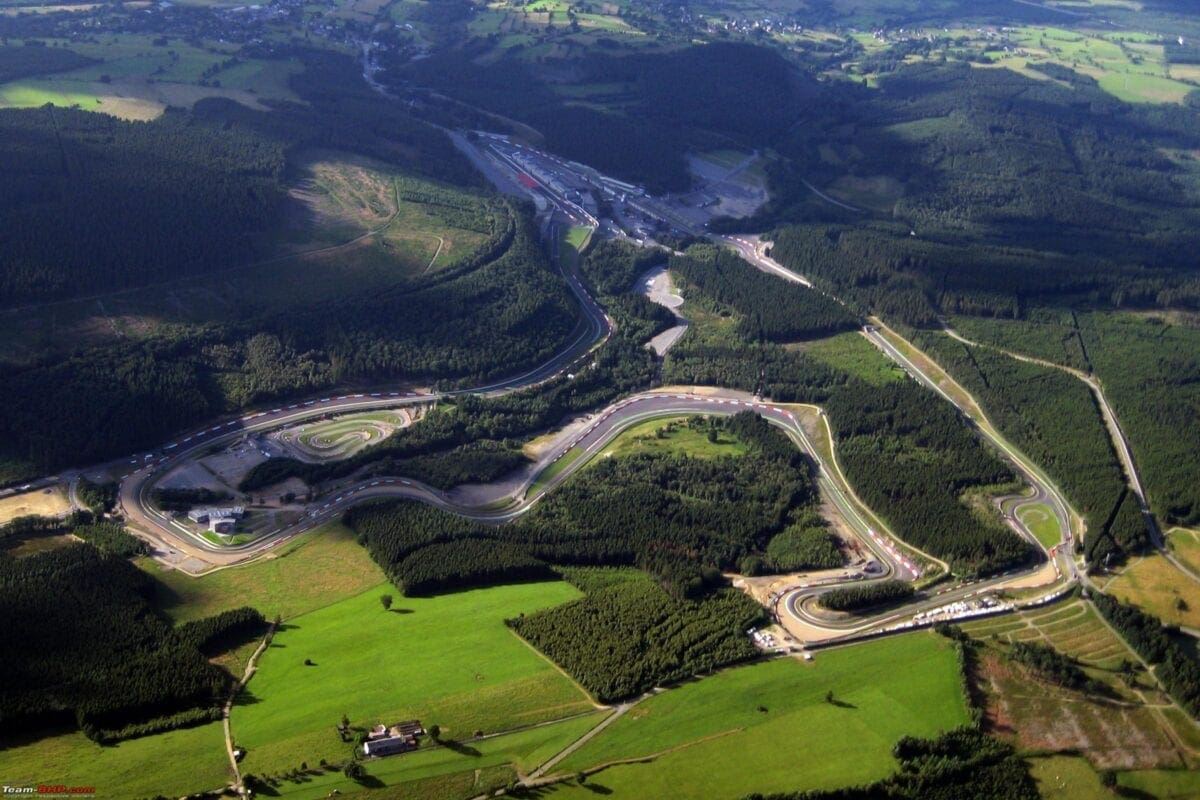 MotoGP could be heading back to the historic Spa Francorchamps circuit in a few year’s time – if the track’s Director gets her way.

Speaking out about her plans for the track which has been the location for some of the most exciting motorcycle races of all time, Circuit Director Nathalie Maillet said: “I want to bring back some big events like the MotoGP.

“Recently, I spent a day in Madrid speaking with the MotoGP organisers. The changes needed to welcome the MotoGP championship back to Spa Francorchamps are not unfeasable.

“I will look into it more carefully this year, particularly in terms of the profitability and economic repercussions for the region. It won’t be before 202o though, my plan is long term.”

Spa hasn’t run a motorcycle GP race since 1990. Before then it had only missed three years since the motorcycle Grand Prix championship began in 1949. 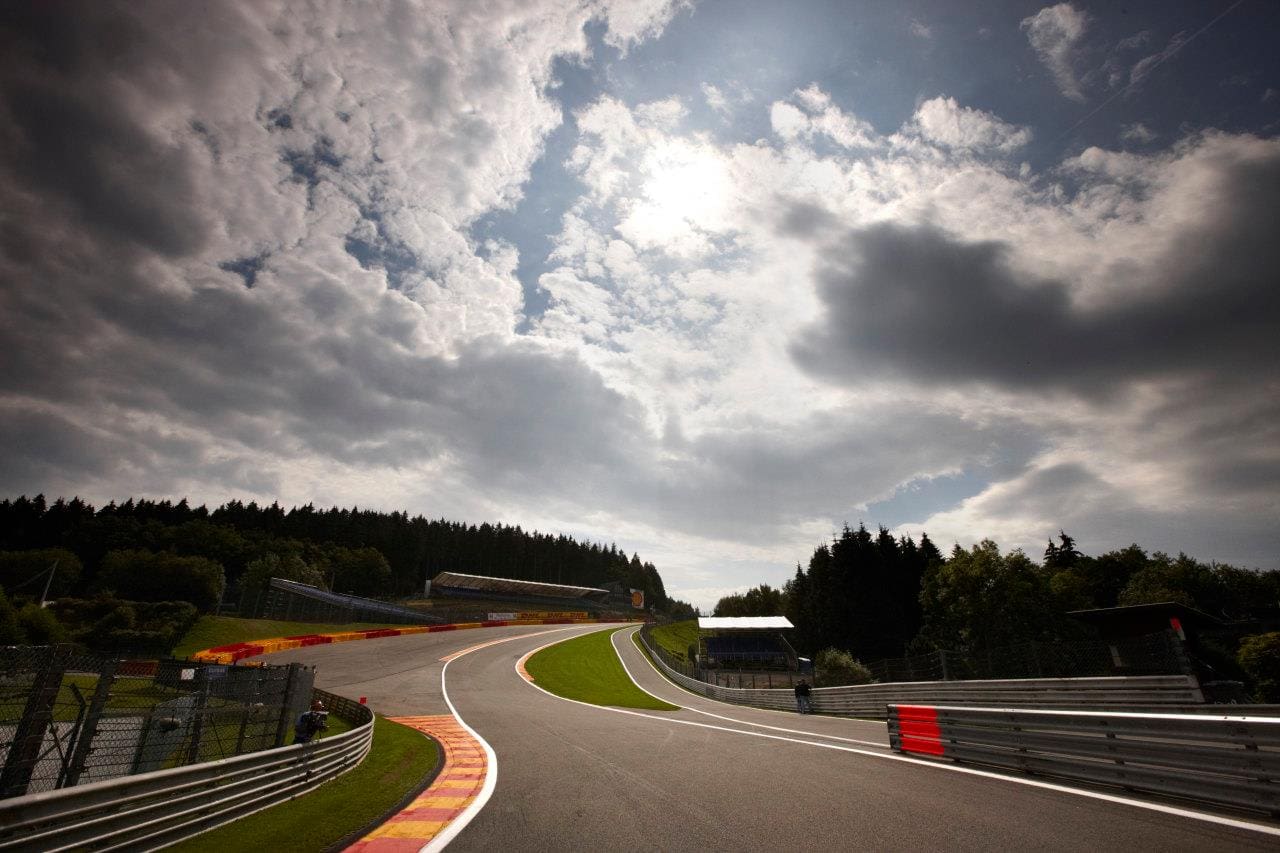