Umm… these images are ‘serious’ and have been made as part of the Kawasaki World Fair. Yep. Really.

Umm… these images are ‘serious’ and have been made as part of the Kawasaki World Fair. Yep. Really. 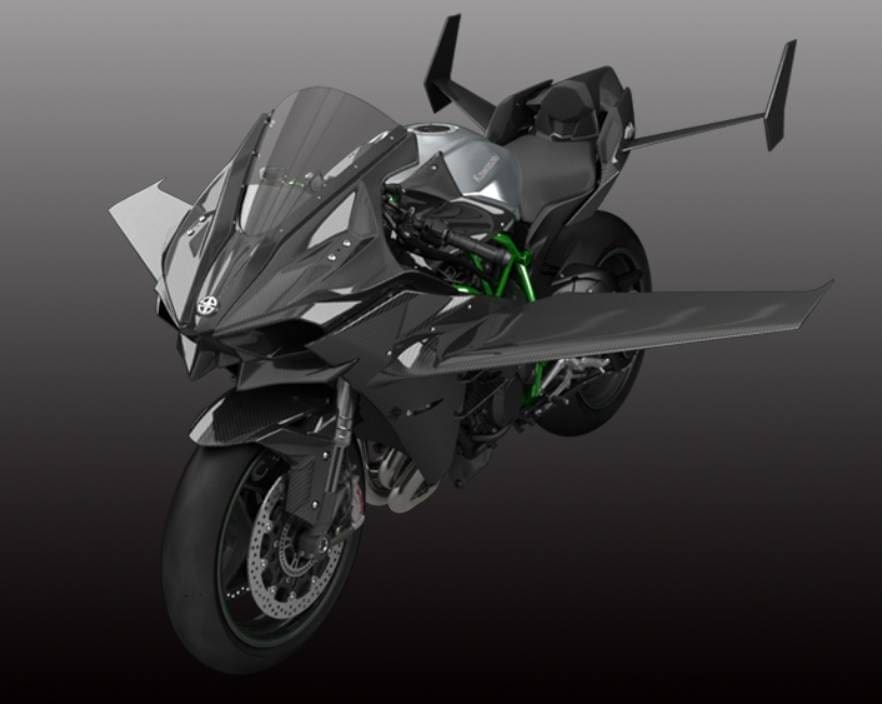 OK, so we’re not 100% sure about what’s exactly going on here (because we’re trying to translate this from Japanese) but here’s what we think this, that’s been posted on the official site for the 2017 Kawasaki World Fair.

Apparently, what we’re looking at are two official concept images under the headline ‘Flying Motorcycle’.

There’s something saying that we’re going to get an official release on February 14 about this and there’s some parts of the post that says that both of these concepts have been ‘seriously calculated and designed’. 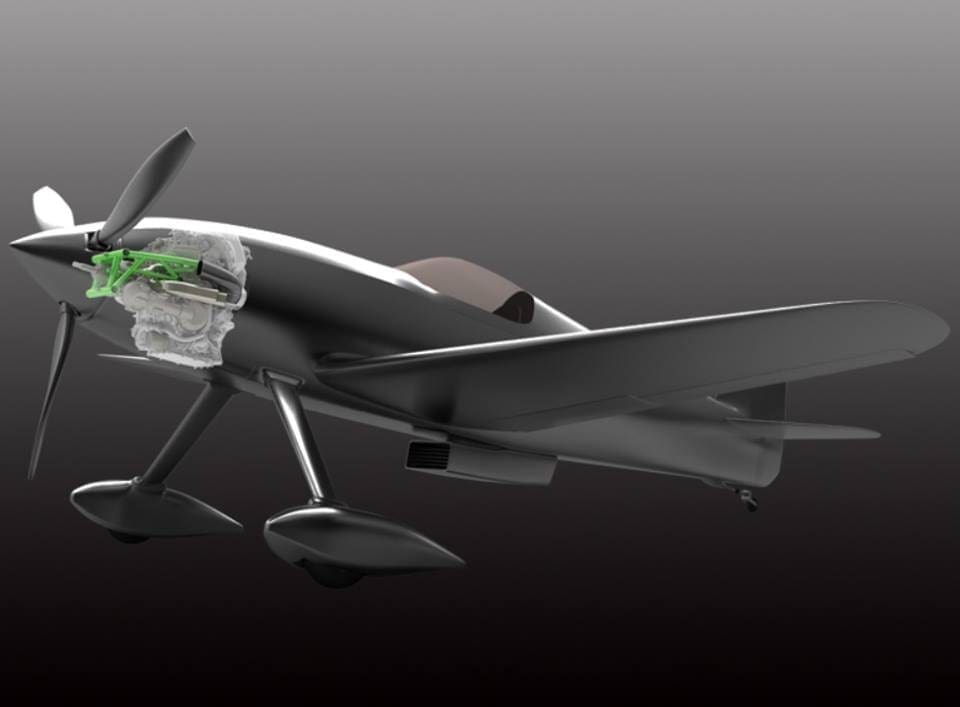 Soooo… what we have here is an official concept drawing that’s ‘serious’ about an H2R with proper plane-style wings up front and at the back plus a pukka plane that seems to have bits from the H2R helping it fly.