He might be doing the TT this year, but this is something extra that you can go and see (and is a lot more rare)… 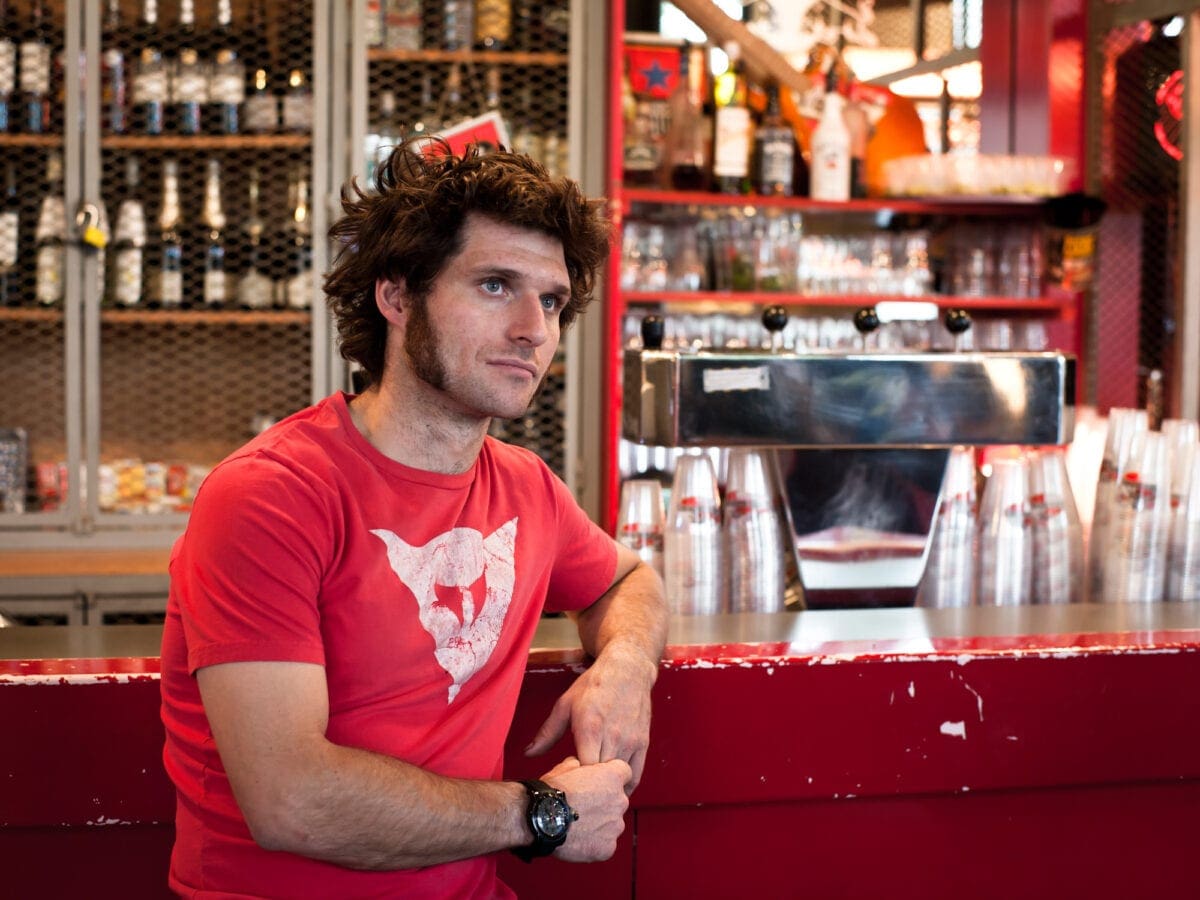 Recently signing for Honda Racing, the TT ace will ride the 297cc RC167 as part of the popular Classic parade to commemorate 60 years since the legendary Mike Hailwood made his debut at the circuit back in 1957. Mike’s first Honda-mounted victory came at Castle Combe in 1961, setting a lap record in the process. 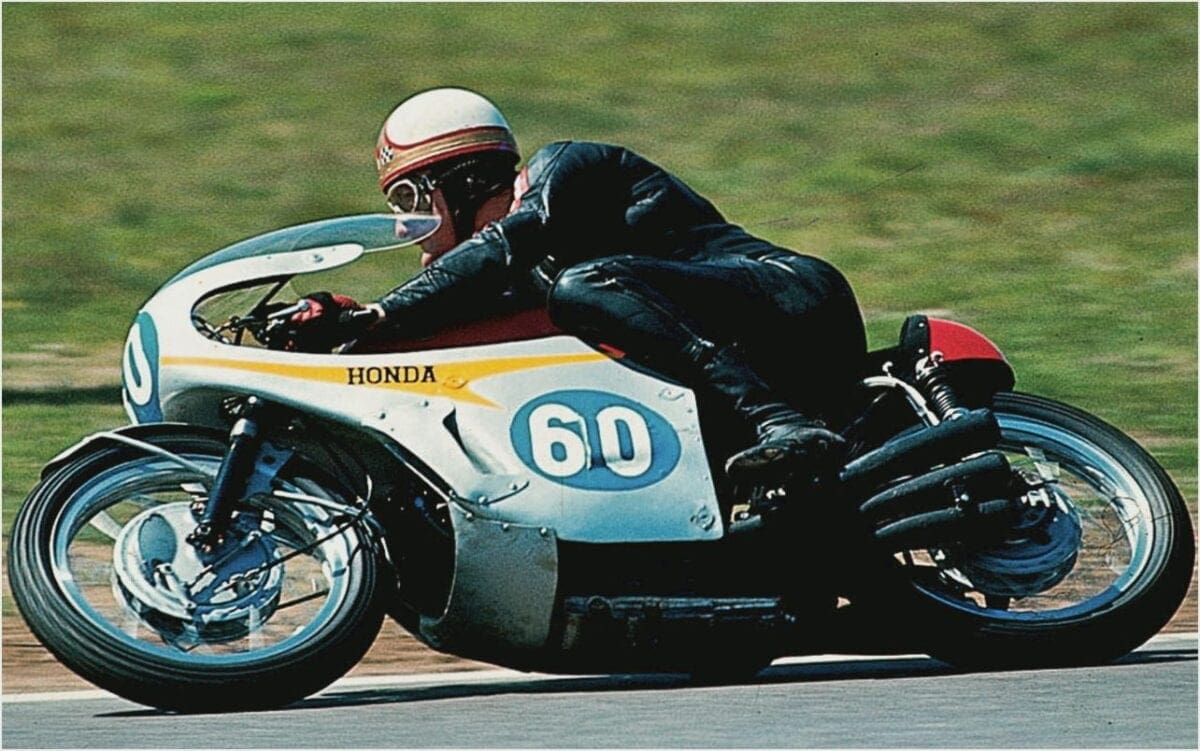 Adding to the unstinting support of the Hailwood family for the event, Honda UK’s Neil Tuxworth has added their corporate weight to the family-run track, whereby the Japanese factory has always enjoyed a special relationship with Castle Combe, and has been for a number of years their unique test venue prior to the Isle of Man TT Races.

Joining the ‘Honda Six’ on track will be a host of famous names on legendary machinery whereby the organisers have been granted special permission by Mike’s widow, Pauline, to run some of Hailwood’s iconic machinery at the track where the nine-times World Champion and 14-times TT winner rode in only his second ever meeting. On display and in action will be many actual race bikes ridden by ‘Mike the Bike’ including the Ducati on which he made his sensational TT-winning comeback in 1978. 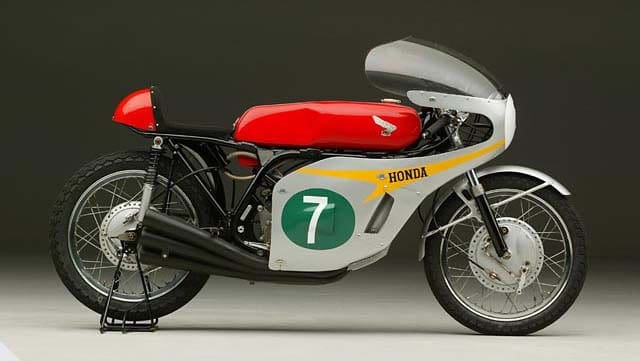 Neil Tuxworth, Honda UK Racing Manager said: “We wanted to show our appreciation of Mike by supporting the Hailwood family at this unique event. Honda’s history with Mike goes back well over 50 years and for the last decade we have used the venue for our TT preparations. It’s great that we can support the circuit for this special commemoration of one of Honda’s most famous and respected riders by allowing Guy to ride the bike that took Mike to so much success over the years.”

Graham Marshallsay Managing Director of Castle Combe Circuit said: “Preparations for our NG Road Racing Club-organised meeting in July have been going on for some months and the Mike Hailwood tribute parade is something that we are very proud to bring to our visitors. To celebrate Mike is special but to now be able to welcome Guy riding one of the most iconic race bikes ever built will be a very special day in our history. We are very grateful to Honda for their support in making this possible.”

In addition to these not-to-be-missed parades, there is a packed programme of racing organised by NG Mike Hailwood Road Racing Club, and featuring a number of major championships, over the weekend.