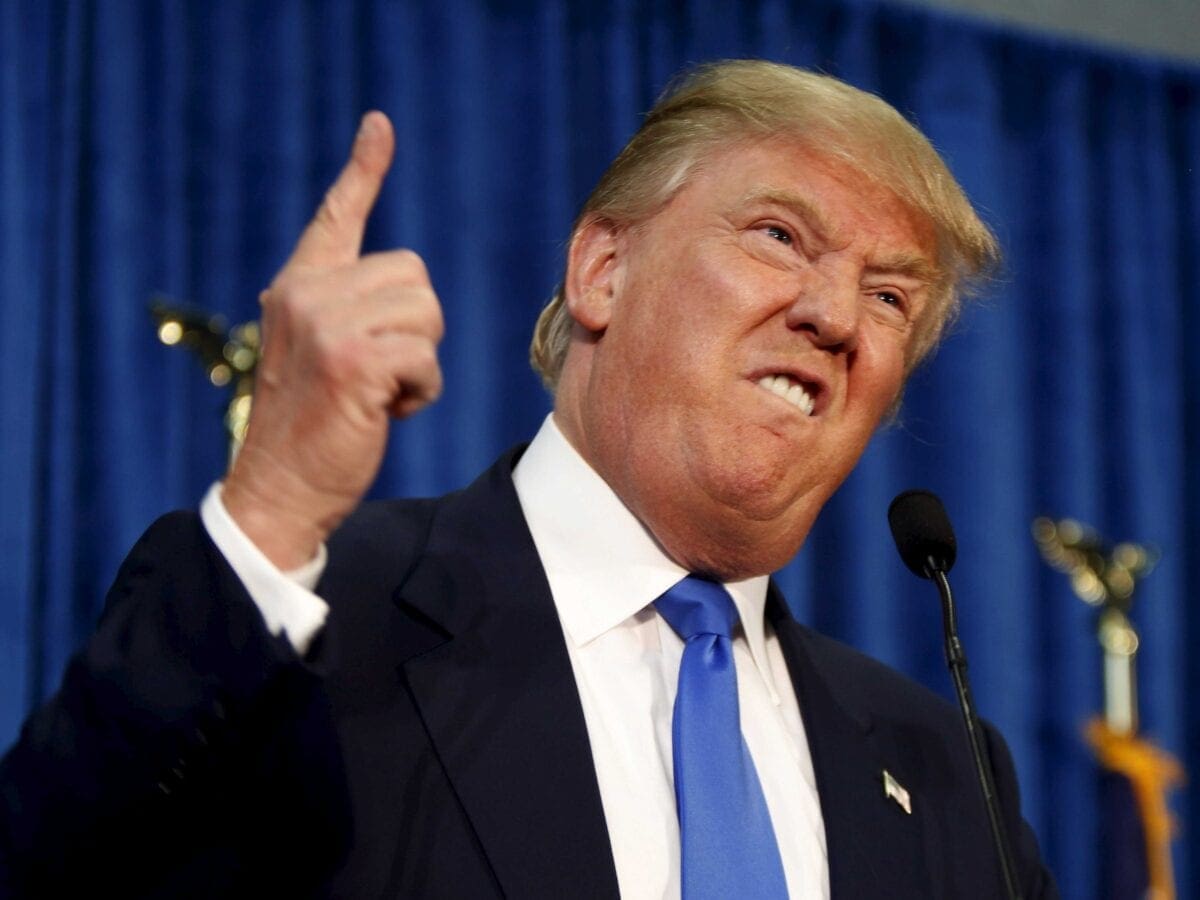 Reports on CNN in America have surfaced that new President of the USA, Donald Trump, has cancelled a planned visit to Harley-Davidson today over fears of protests by the public.

Harley’s Menomonee Falls factory in Wisconsin was to see the stiff-haired ‘leader of the free world’ tour the factory before signing executive orders about new mandates for regulating manufacturing in the States.

Reports have been made that in light of recent public outcry about some of the more recent mandates and changes to come from the Trump office, Harley-Davidson has decided to put some distance between it and POTUS. 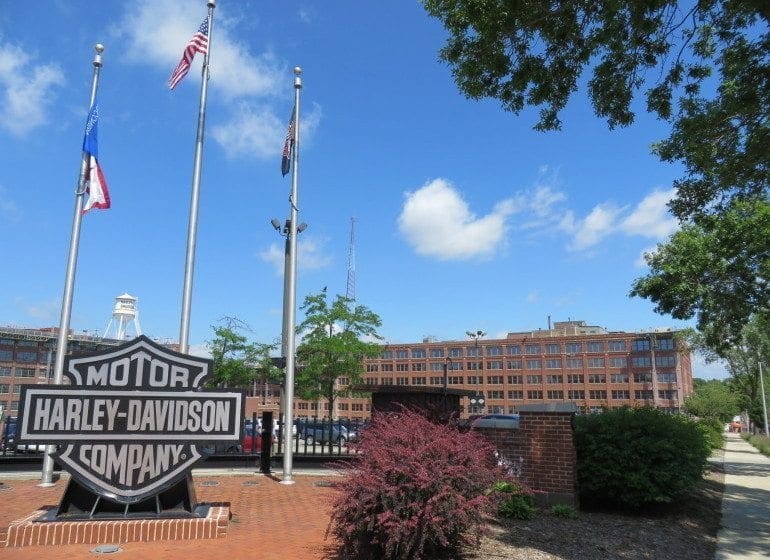 As you’d expect, Trump’s visit was not announced publicly ahead of time although Presidential administration sources have confirmed the details to CNN.

Officially, Harley-Davidson is denying that the visit from Donald J was happening, opting instead to say this in a statement from Maripat Blankenheim, Director of Harley-Davidson’s corporate communication: “We are proud to have hosted Presidential visits at our facilities. Three of the last five presidents — Ronald Reagan, George W. Bush and Bill Clinton — have visited us at our facilities.

“These visits are a testament to the pride and passion of our employees and their great work building Harley-Davidson motorcycles. We look forward to hosting the President in the future.”