Honda is working on an new electronic braking system that will automatically slow you down once the bike detects a collision is imminent.

Judging by the very recent patent that has been filed by the factory, the system is some way off – we’ve been told at least two years – but it’s definitely on the way. 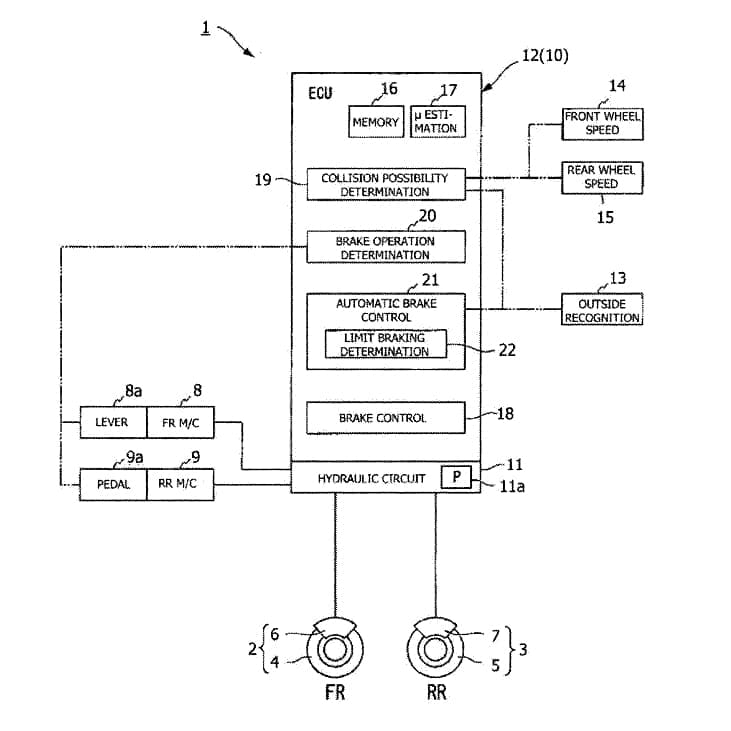 So far, the only things outlined in the invention are the computer-logic-flow-chart and some braking vectors that factor in something happening automatically when a motorcycle is banked over in the corner.

So what this turns out to be is the very first bit of idea-protection from Honda for an automatic braking system on a motorcycle that will also work in a corner as well as a straight line. 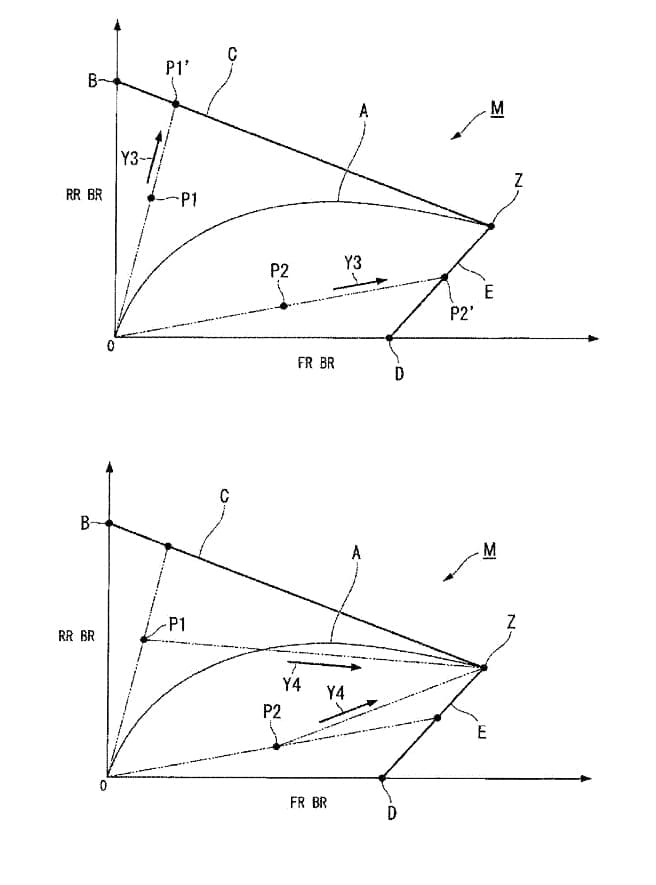 We’re wondering how much something like this is being lined up to sit alongside the recently-revealed self-balancing system unveiled by Honda at the CES tech show in the USA (below)? 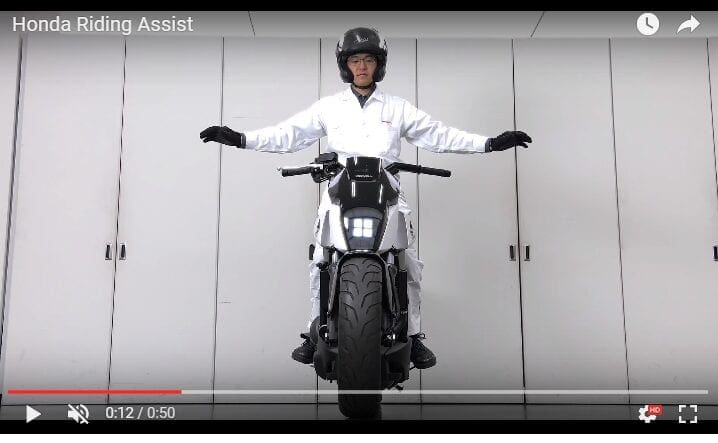 There’s a lot of very advanced tech coming along from the big H which, on its own, is impressive. Combined, the next gen Hondas could be a plethora of tech that works to either save ourselves from our mistakes or takes away some of the fundamental pleasures of why we ride motorcycles (depending on your point of view). 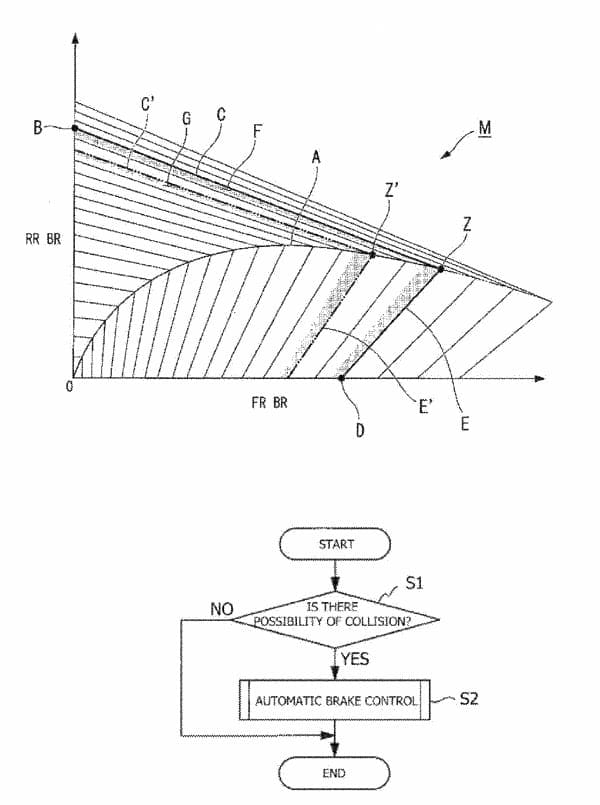