FIFTY new models are on their way from Harley-Davidson (yeah, 50) according to the big boss

And you might have thought that Honda puts out a lot of bikes! The American bike builder’s plans have surfaced in an interview with H-D CEO Matt Levatich who outlines what’s happening for the next five years in the land of very heavy metal. 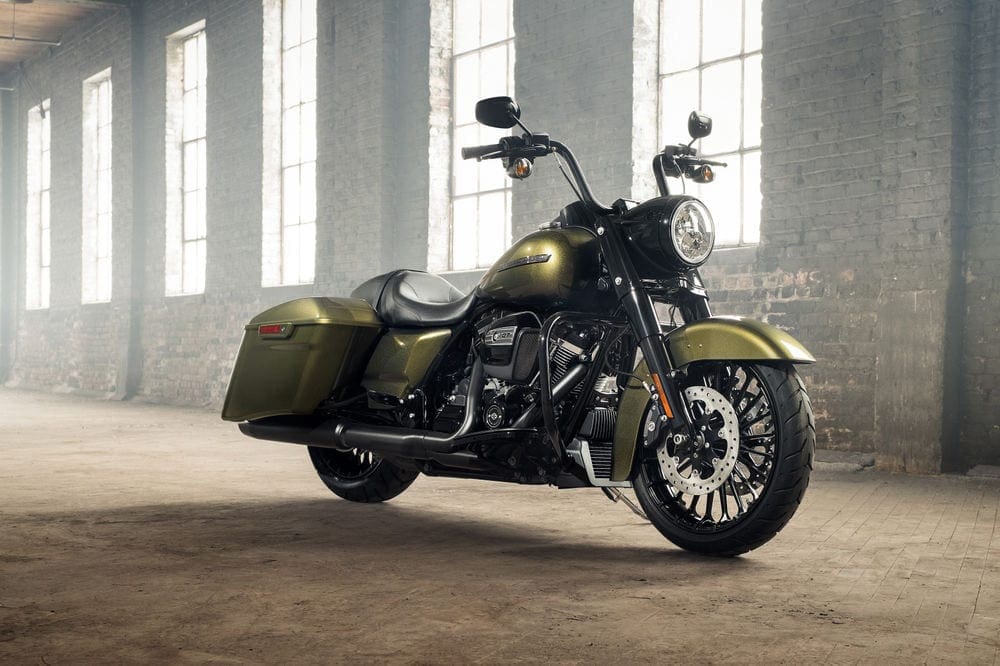 The Milwaukee Business Journal has reported that Harley-Davidson is planning to introduce a huge 50 (yeah, FIFTY) new motorcycles during the next five years.

“The success we saw with the launch of the Milwaukee-Eight engine is a sign of the innovation we have in place,” said Levatich (pictured below): “We are confident our 2018 line will also help sales. I have never been more excited about the products in our pipeline.” 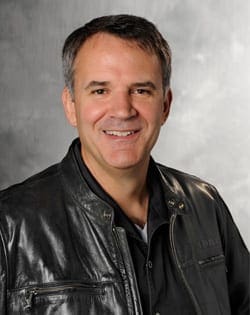 Part of the plan includes adding foreign dealerships and introducing more Americans to the Harley lifestyle, Levatich said. In the United States, the company’s Harley-Davidson Riding Academy looks to teach people how to ride a motorcycle. Last year more than 65,000 riders were trained through the Riding Academy.

“We want to add more dealers overseas and grow riders here in the United States, reaching out to new markets including younger riders, women, African-Americans and Hispanics,” Levatich told the newspaper.