Suzuki announces V-Strom 1000, 650 and 650XT variant prices and availability for the UK 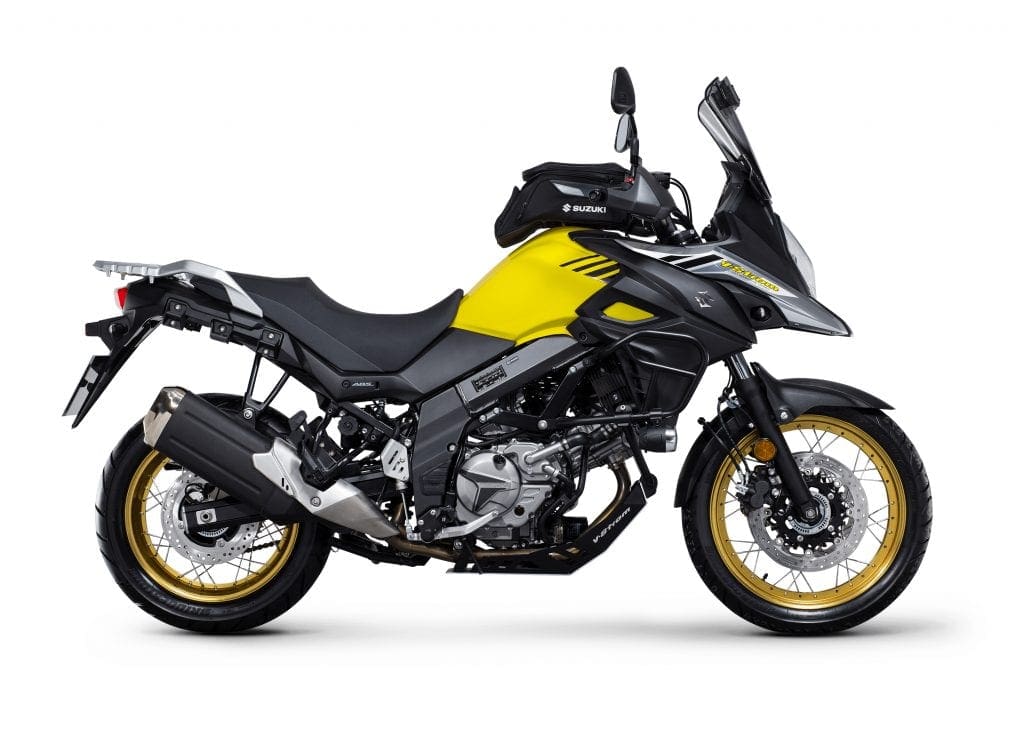 One of the best-sellers in the Suzuki range, the new V-Strom 650 gets a heavily updated version of Suzuki’s proven 645cc V-twin, with new pistons, exhaust camshaft, and fuel injection system, and makes both more power and torque than the previous generation machine. There’s also a new exhaust, plus the addition of traction control and Suzuki’s easy-start and low-rpm assist functions.

The XT variant comes with a more off-road focus and features wire-spoke wheels, hand guards, and lower cowling around the engine. Both models are wrapped in all-new bodywork and get Suzuki’s integrated luggage design. 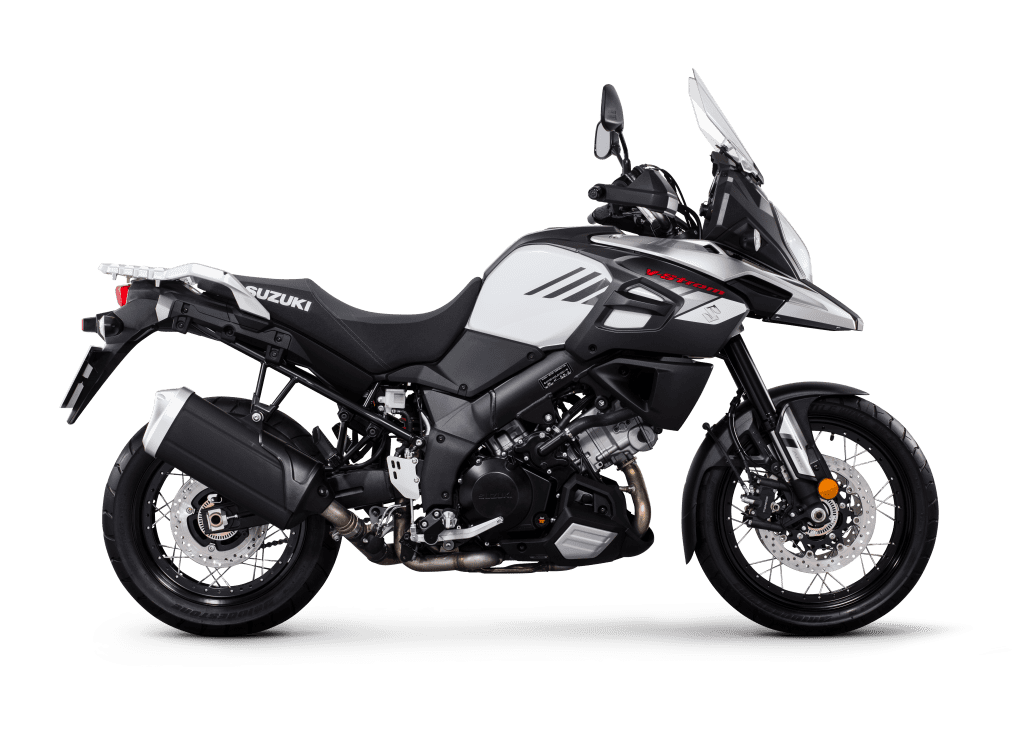 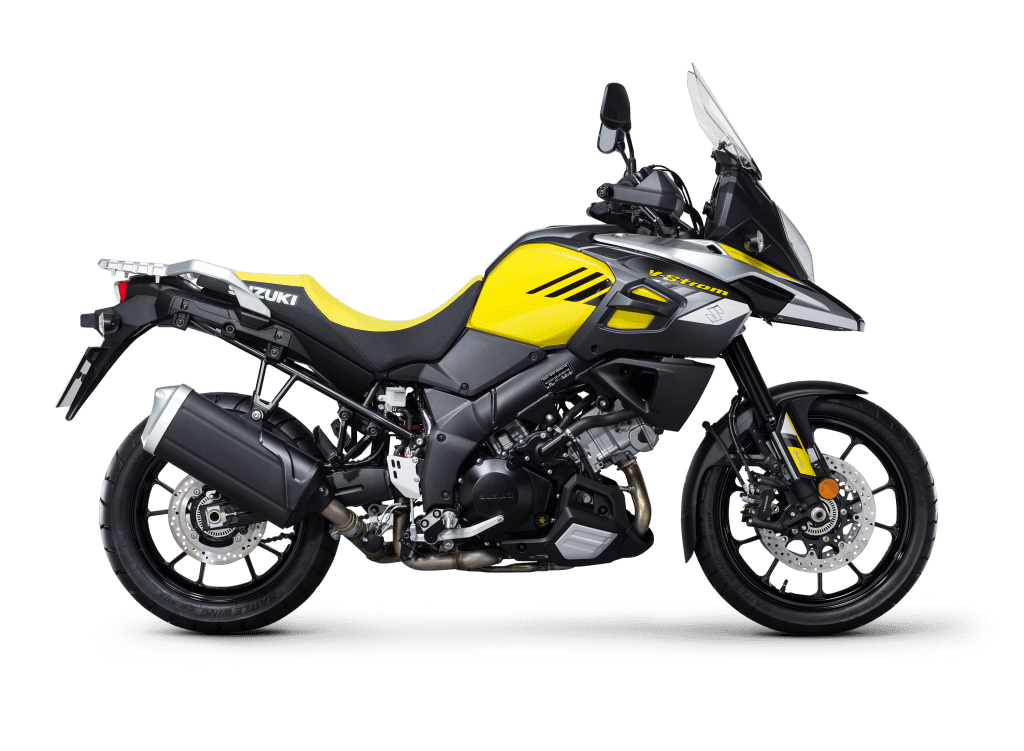 Suzuki’s V-Strom 1000 is also comprehensively updated for 2017, it gets cornering ABS as well as Suzuki’s easy-start system and the low-rpm assist function, all wrapped in brand new bodywork. Pricing for the range-topping adventure machine has been confirmed at £9,499, while the XT version gets wire-spoke wheels and tapered handlebars and an RRP of £9,999. 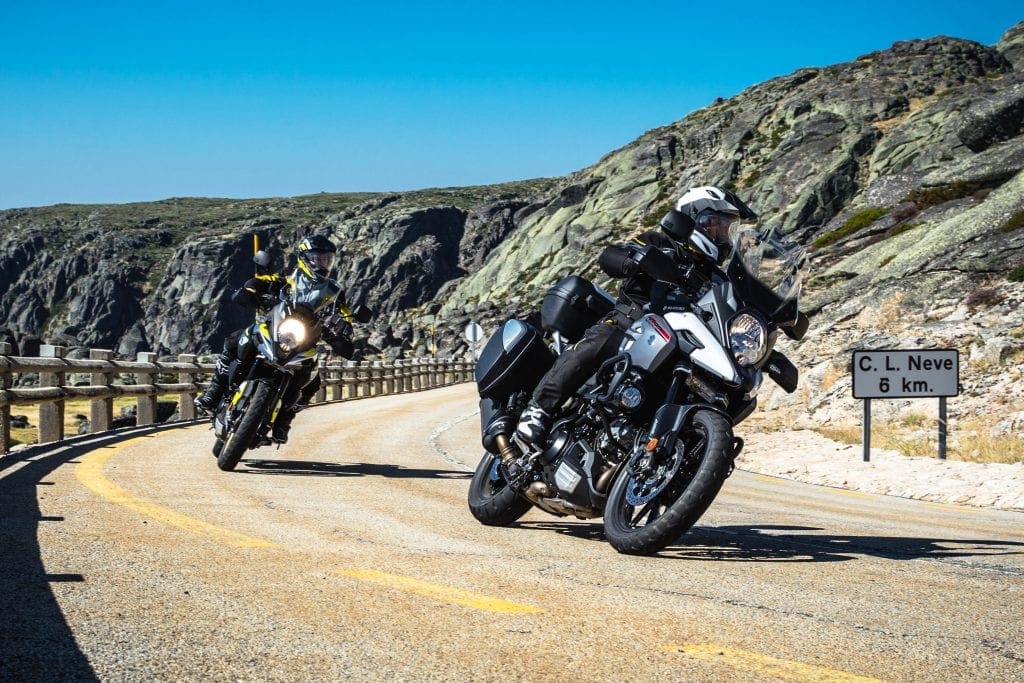