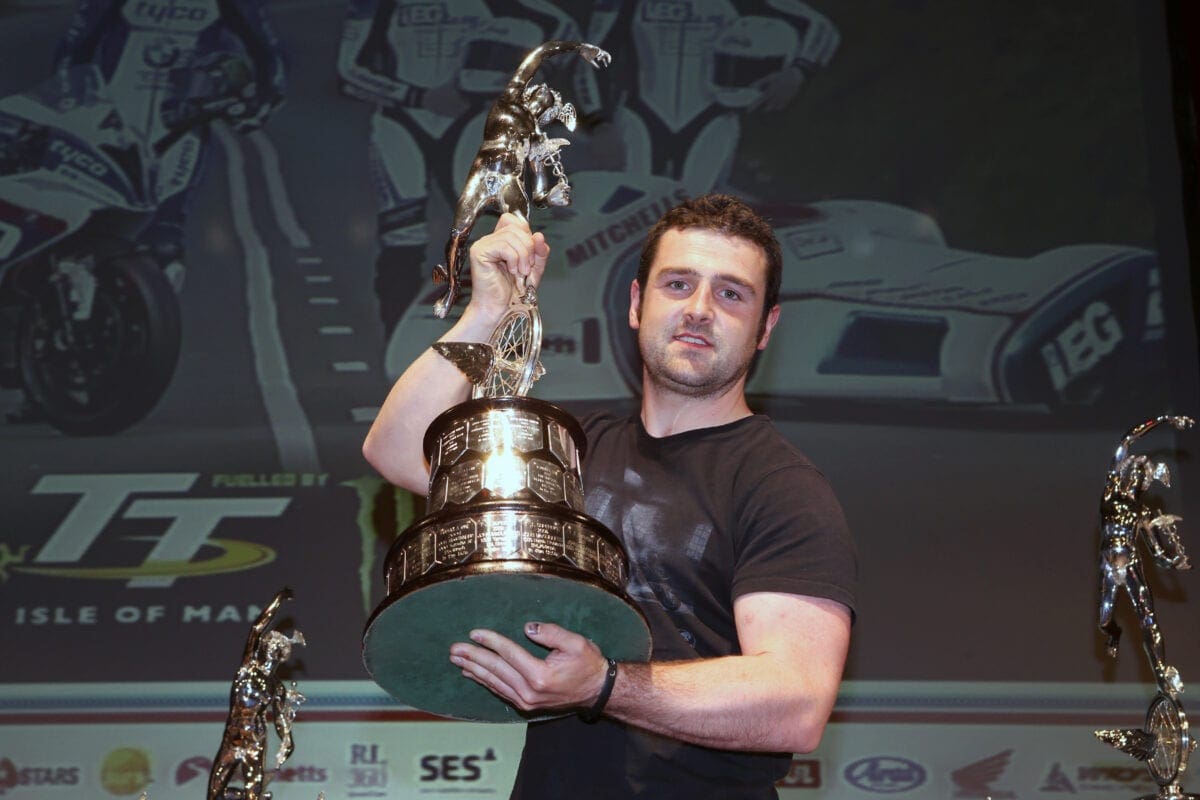 At 27, Dunlop has already made TT history, being the first rider to lap the 33¾ mile circuit in under 17 minutes (with a 133.962mph average speed lap) and with 13 wins is placed fifth in the all-time standings.

In 2017 Dunlop will be campaigning machinery in the Superbike, Supersport and Superstock classes at the Isle of Man TT, North West 200, Ulster GP and other selected events. He will be running his own MD Racing team in the more production spec Superstock and Supersport classes with Carl Cox Motorsport branding.

Internationally renowned DJ Carl Cox has been a long-time admirer of the TT and the impressive performances of Dunlop. In fact Cox has for many years arranged his schedule around The Island playing end of TT Week sets in Douglas, Isle of Man, before his traditional Ibiza residency. 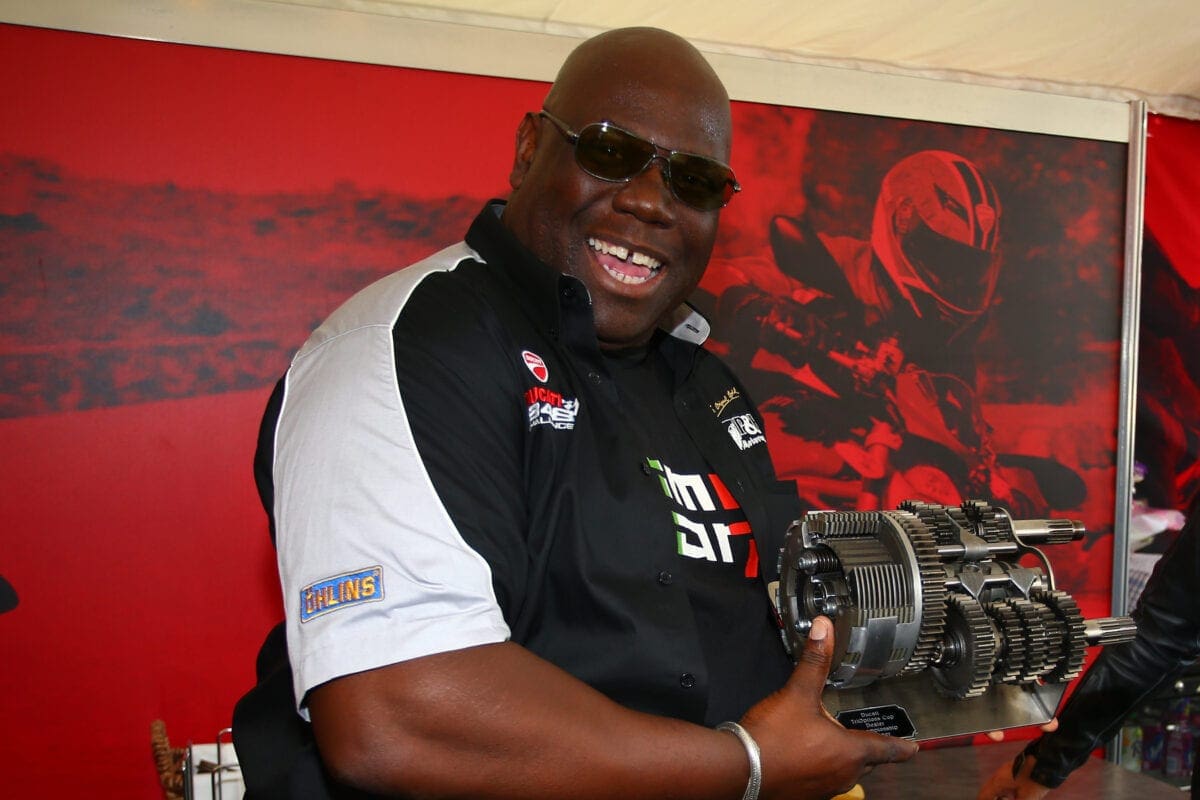 Cox has been supporting motorsport teams in events as diverse as the Ducati Tri-Options Cup in British Superbikes (winning the class twice), classic and sidecar racing in both the Northern and Southern Hemisphere whilst promoting new young talent in New Zealand’s 250cc Hyosung Cup.
The partnership was forged as Dunlop visited the traditional Cemetery Circuit races in New Zealand on Boxing Day, spending time with the Carl Cox Motorsport crew and trying out their sidecar for size! 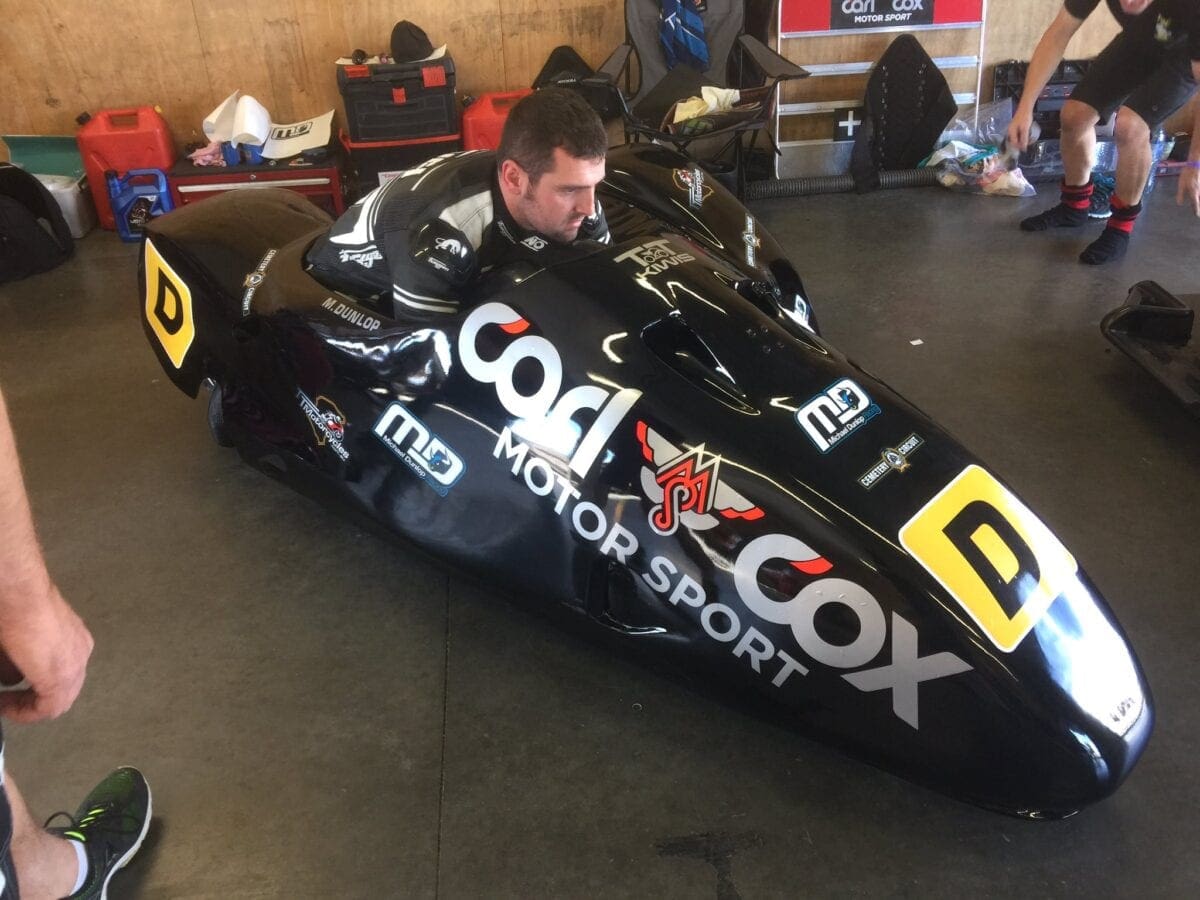 Michael Dunlop said: “Carl is a household name and it’s great to have such a big character supporting the team this year. Carl Cox Motorsport have a presence across many different types of racing, so it will be great to see them so involved on the Roads. It is an exciting opportunity to link up with Carl who I know shares our enthusiasm for racing, and hopefully we can bring him and the team even more success.”
Carl Cox added: “We’re excited to be part of Michael Dunlop’s upcoming season, and of course the 2017 IOM TT. Michael has been very supportive of us working together and I’m looking forward to some great, fast racing, forging a good team relationship and sharing all the memorable moments along the way. I can’t wait to be there!” 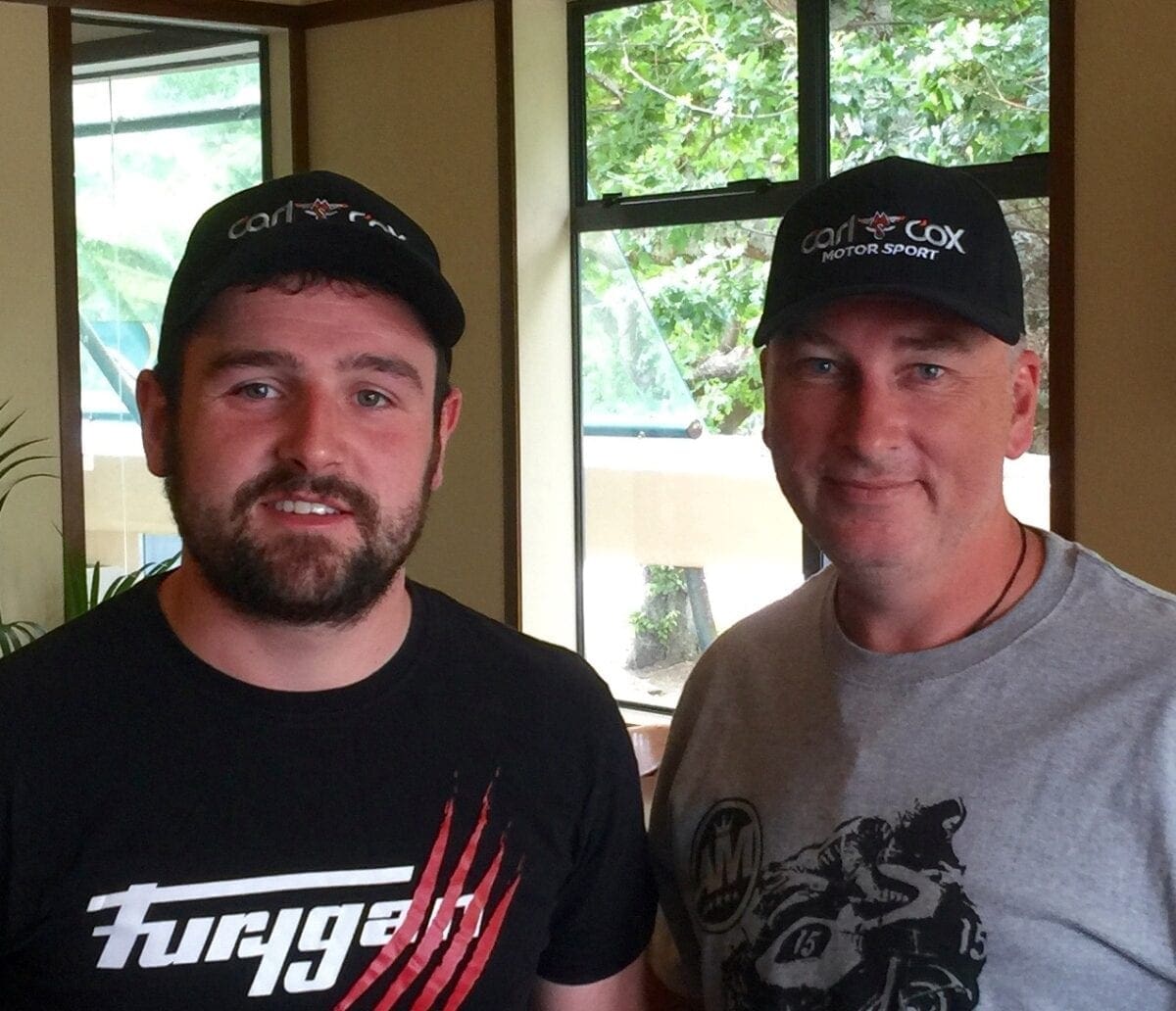 Gavin Sokolich, (above, right) Brand Manager Carl Cox Motorsport added: “This will be our first year involved with a two-wheeled campaign at the IOM, and over the last two years we have been actively looking into which rider we could support. We’ve been fortunate enough to get to know Michael over the last year and we feel the two brands would easily work together. We’re absolutely thrilled to be associated with such a talented rider and crew for this year’s races.”