MotoGP boss shock reveal: We’re going to run electric bikes in 2019 and it will be MotoGP teams vs Moto2! 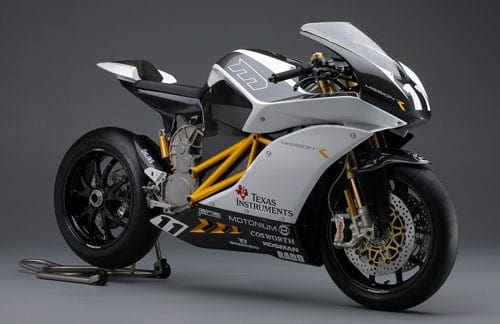 MotoGP boss Carmelo Ezpeleta has made a huge announcement that the MotoGP championship is getting its own electric bike race series that will see MotoGP teams and Moto2 teams line up against each other. And it’ll happen in just two year’s time!

Ezpeleta said: “We are going to do some electric races soon. It will be a real eco-label series and it will not be a world championship.

“There will be five electric races as a support by 2019. We want to reach an agreement with an electric company that carries photovoltaic stations to each circuit and these green stations will be what supplies the charge for the batteries in the bikes. 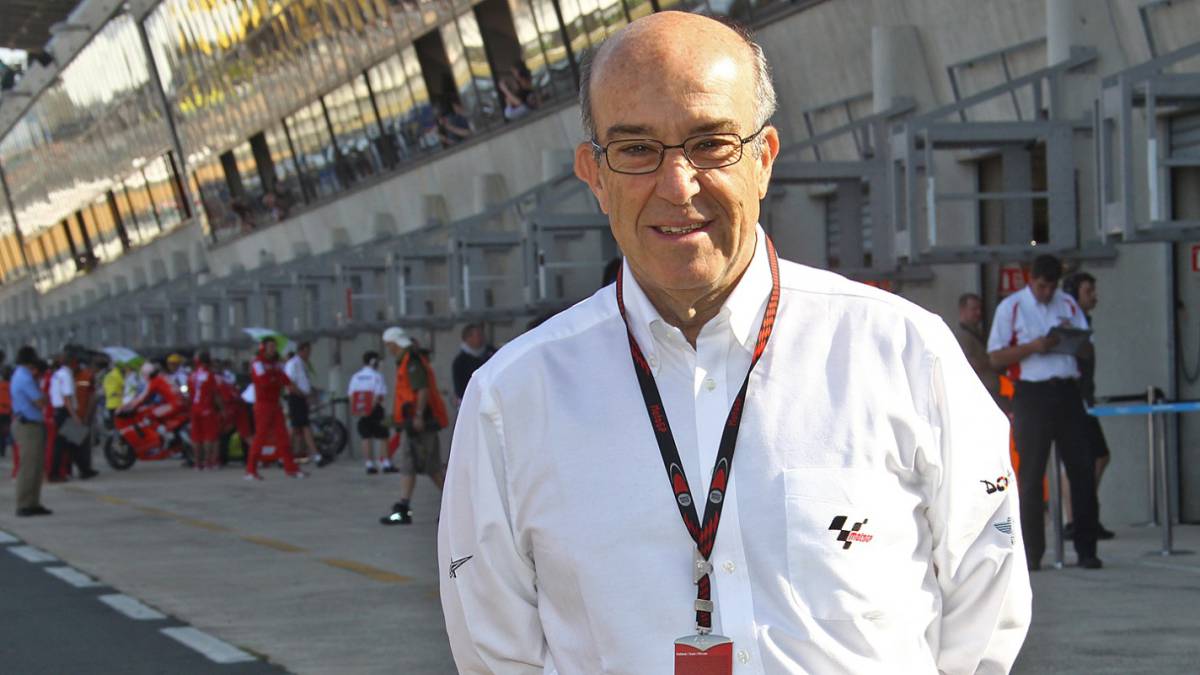 Ezpeleta said that there are two factories looking to supply the bikes for the new championship, but would not be drawn on who they are.

The races will be much more than one-lap dashes with Ezpeleta saying that they will be contested with the bikes that: “Will be able to ten laps and can reach 200kph. In the coming months we will have the most developed program and we want them to be support races.”