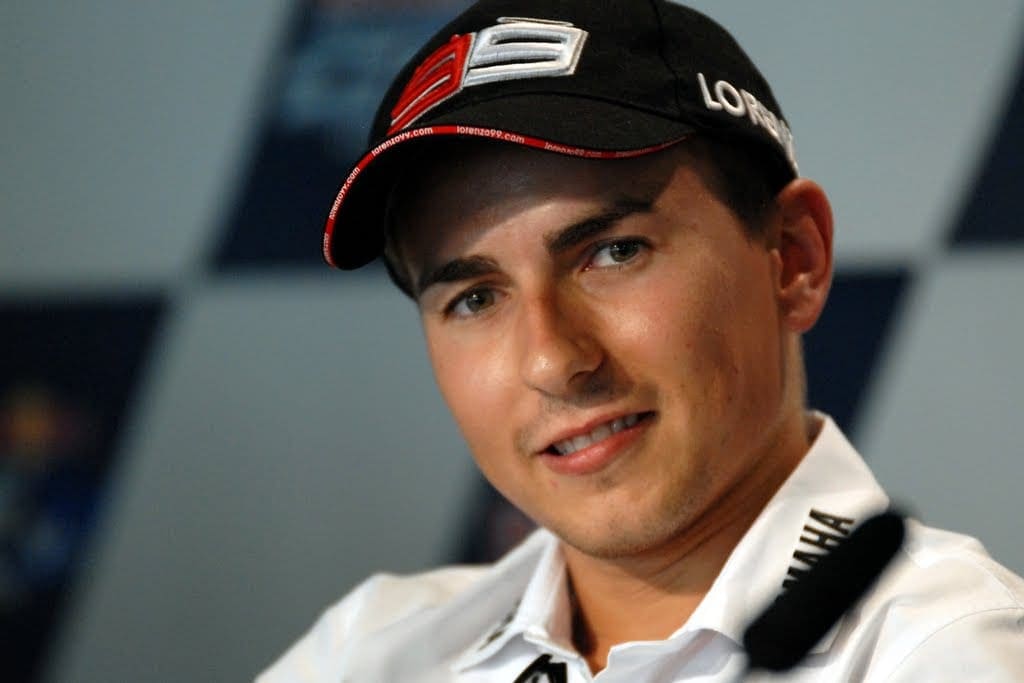 Jorge Lorenzo has opened up about his time at Yamaha in a wide-swinging interview where the Majorcan claims that he wasn’t treated as well as teammate Valentino Rossi.

In the quite astonishing interview for the website Marca  the Ducati rider spoke about his former relationship with Rossi when the pair were racing for the Japanese factory: “Yamaha had a rider who is a motorcycling icon, who receives a lot of media attention and has sold many bikes not an easy situation to manage when we were both fighting for the title. 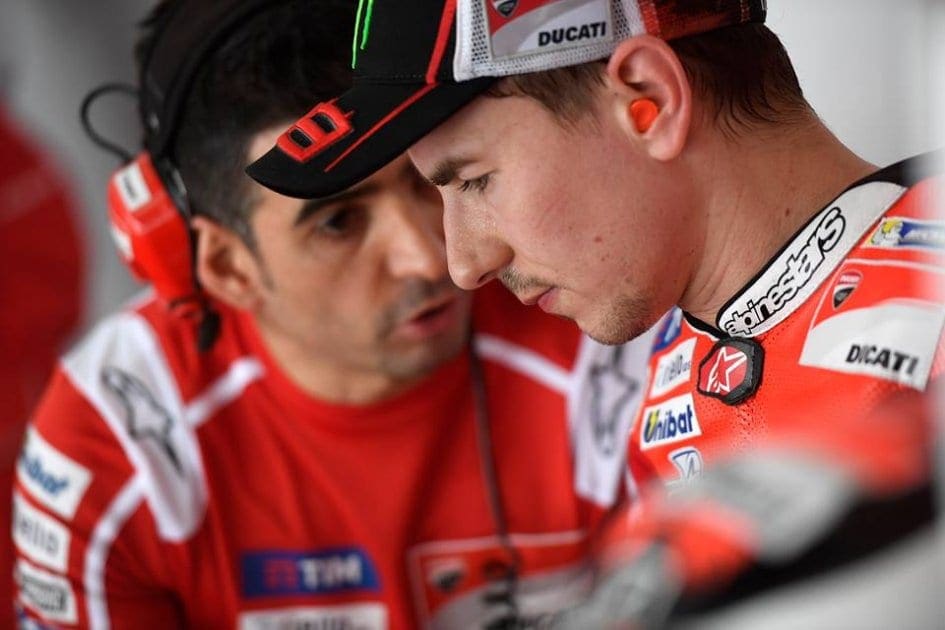 “It was difficult to receive the same treatment as Valentino. I realised that they had to take care of their diamond, in terms of sales. Despite him not having won for several years, Rossi is still strong in terms of media coverage and continues to have a significant effect on Yamaha bike sales. 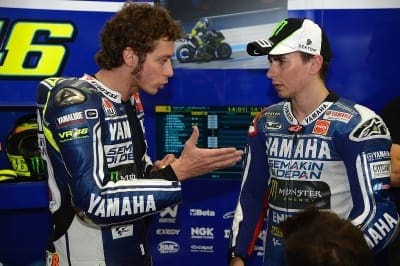 “It’s difficult for two riders to be treated the same ways when it comes to extreme situations, comparisons and negative sensations in the fight for the title and in this sense I always said I understood that.”

Lorenzo also talked about Yamaha team boss Maio Meregalli’s statement about the Yamaha team now with Maverick Vinales and Rossi, Meregalli said that there is a calmer atmosphere in the Yamaha camp now that the Majorcan has left. Lorenzo said: “I don’t think it was a very appropriate statement he was very much on Rossi’s side, and when I left he came out with that statement.”