BMW Italia: We’re going to develop one of these designs into a production bike!

Check out these designs for the BMW G310R – mostly they’re a bit ‘OK’ but one in particular has really jumped out and, according to a BMW guy from Italy, one of these funky designs WILL eventually go on sale.

Our favourite of the group is this one, the old-style Adventure GS that’s a bit like the factory dune racers of the 1980s… 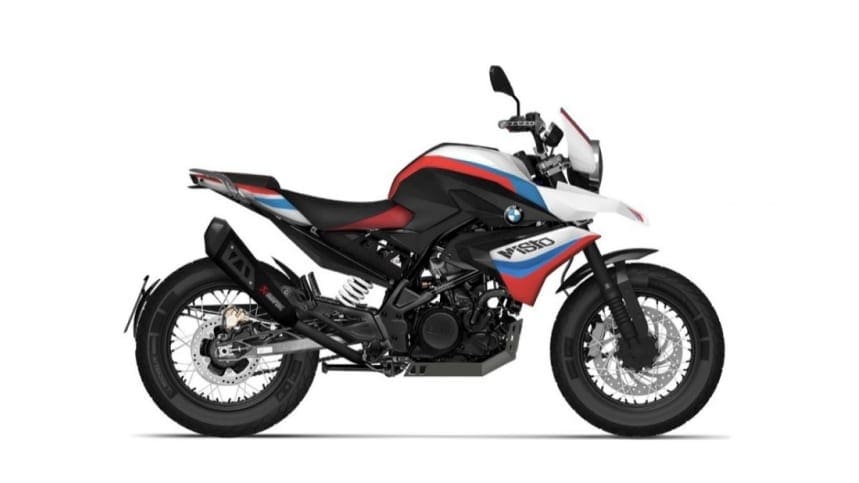 The designs come from the European Institute of Design (IED) in Italy where they teamed-up with a group of designers in Japan to see how they thought the G310R could be developed to appeal to more A2 license and emerging markets. 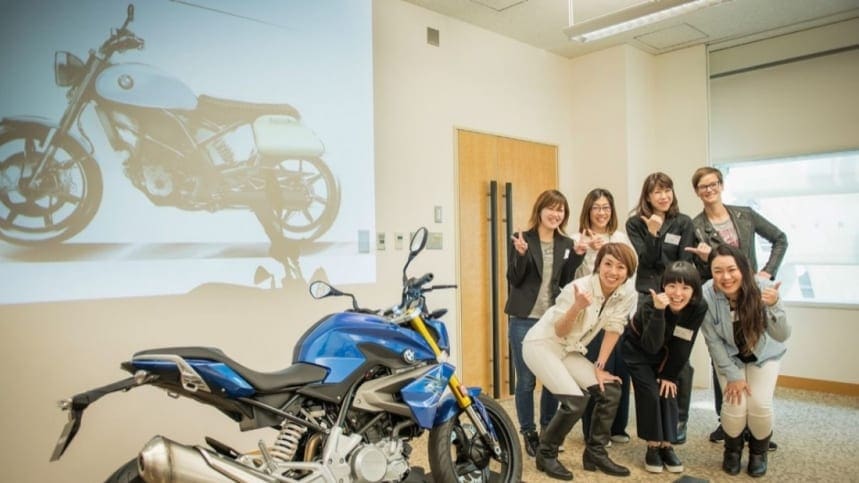 Here’s what they came up with for the G310R (well, what they have officially announced is below – they haven’t actually said anything about the cafe racer that’s on the wall behind the group of designers… what do you reckon about that?). 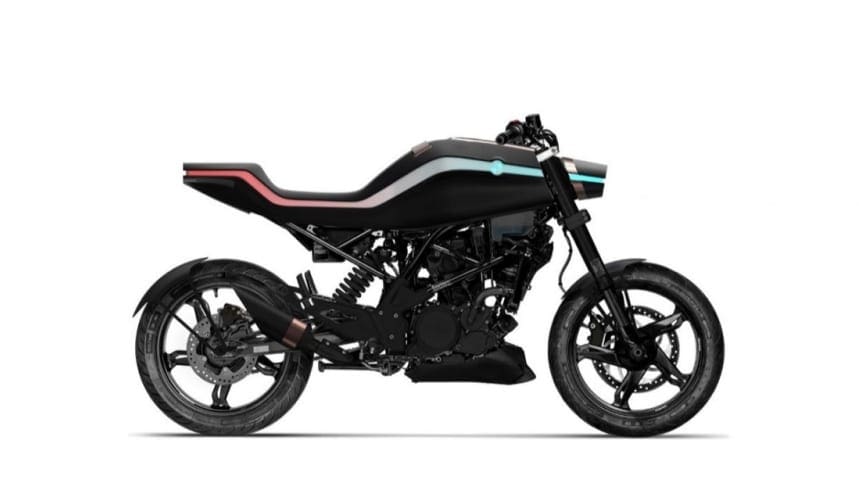 There’s no denying that this design (called Savannah) – above – bears more than a passing resemblance to the Husqvarna Svartpilen – below – roadster that we saw for the first time in the flesh last year at the Milan motorcycle show. 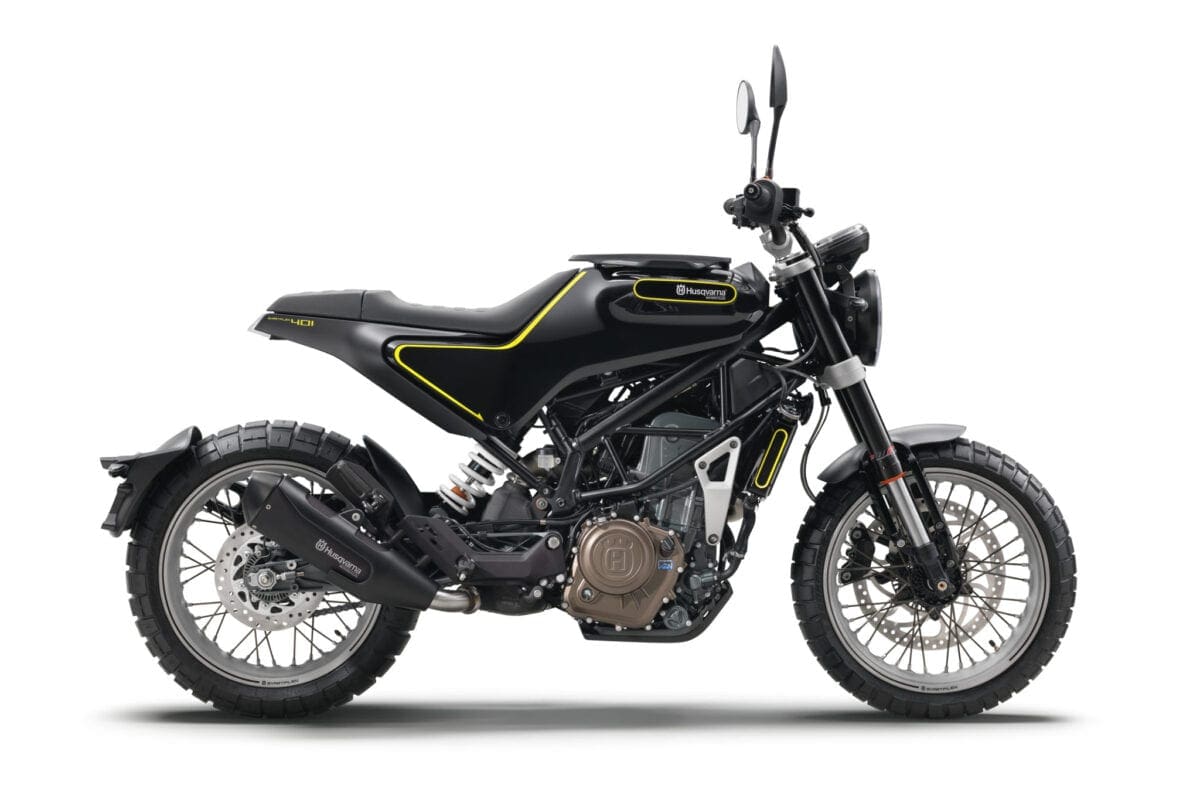 This – below – is called the Supermoto. We would rather call it the mini-Lac Rose (the 1200GS concept bike shown last year – we’ve put that in it’s orange colour scheme underneath the Supermoto for you to compare). 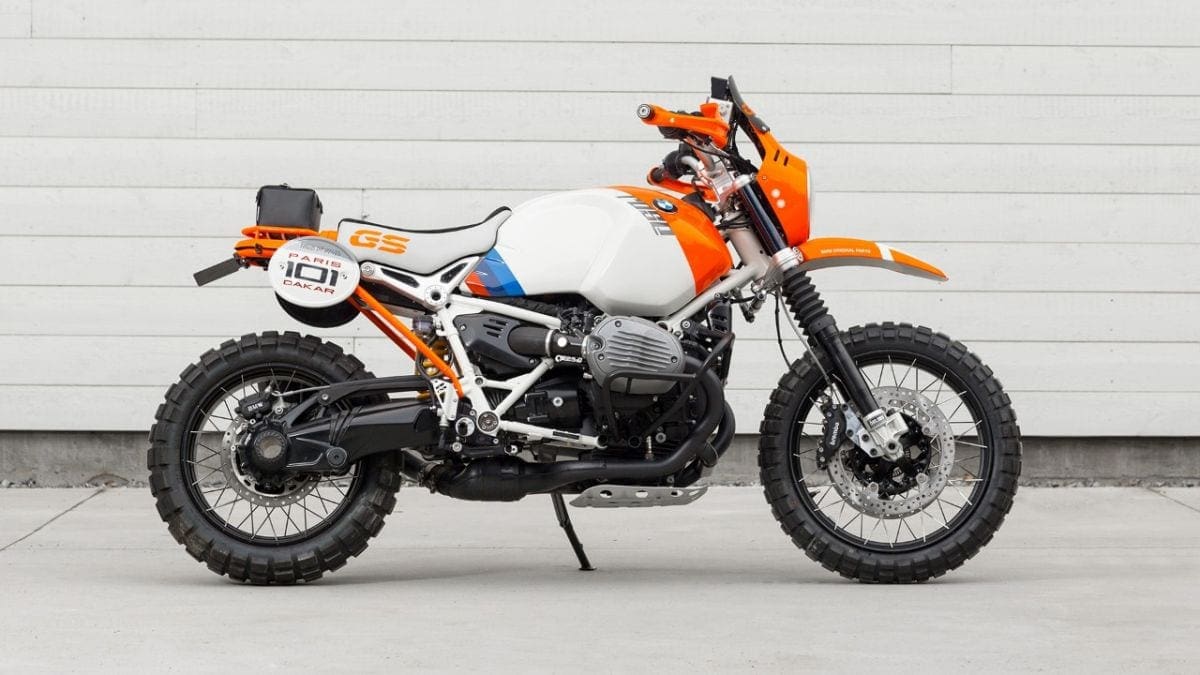 So are any of these likely to make it to market or are we looking at a bit of a ‘flight-of-fancy’? Well, according to Andrea Ferrari, Marketing Manager at BMW Italia, one of these designs is likely to actually go into production.

He said: “We want to develop in depth aspects of each bike and bring a G310R by IED to reality.” One proposal is going to be chosen by BMW and a full-size, working model will be made before being presented to the public at the next BMW Motorrad Days event held in Garmisch-Partenkirchen.

Like we said, we want the super-cool small retro-Adventure bike at the top of this article – the Supermoto. That one please, BMW… that one… 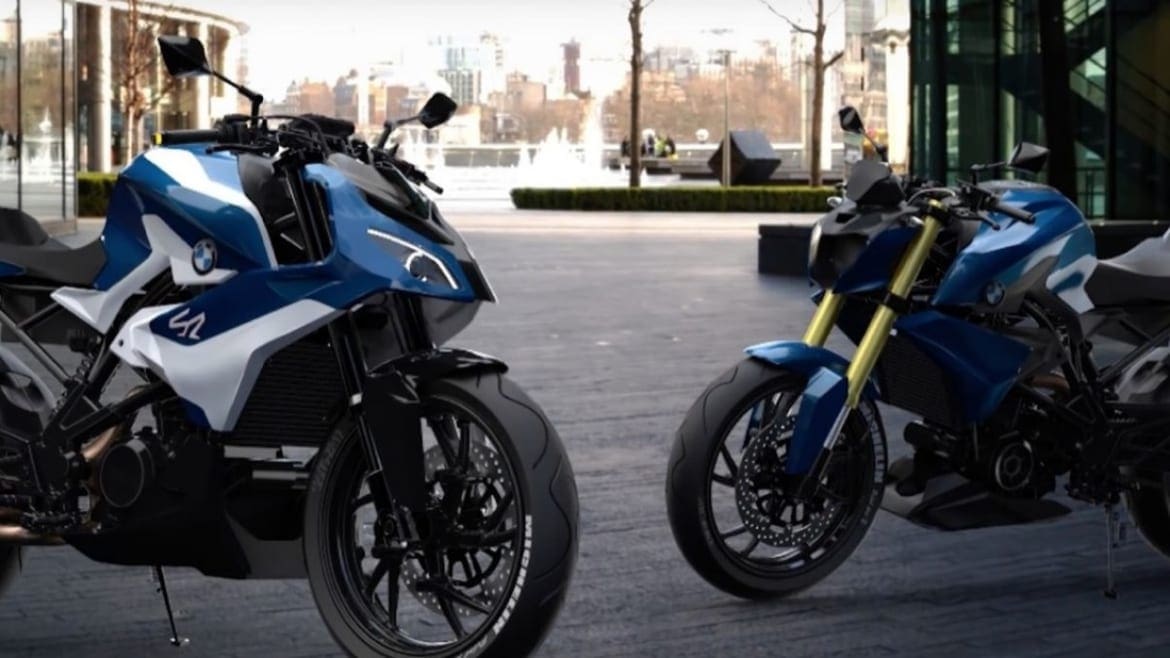 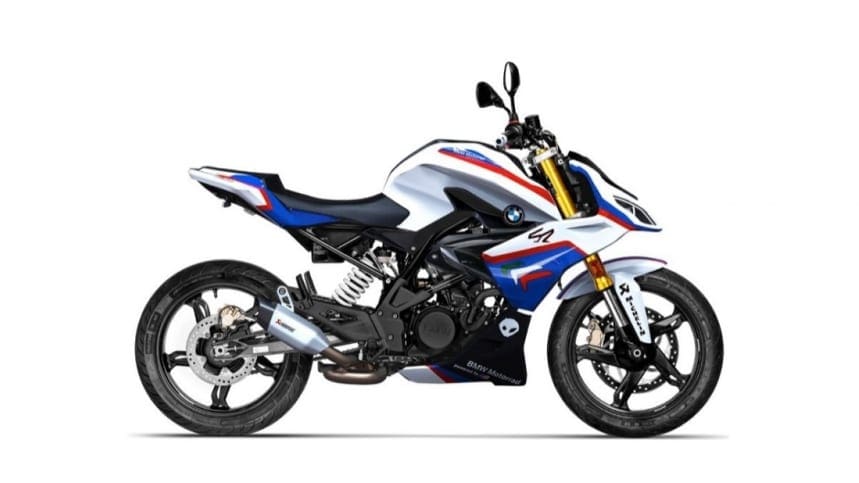