Oldest Vespa in the world is up for auction! And it’s going to cost you a packet to own this unique 98cc scooter 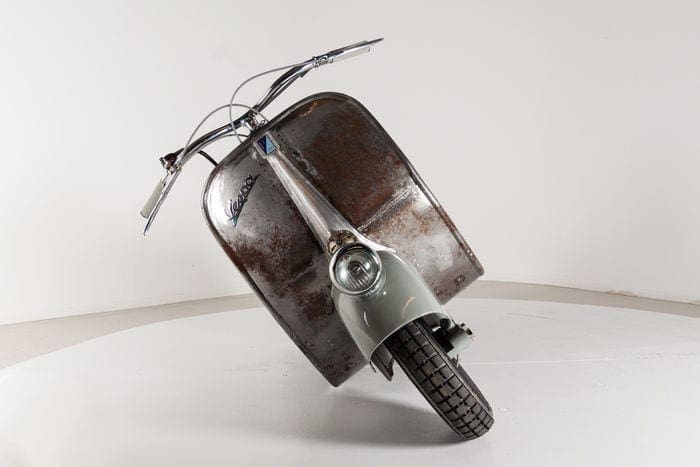 The scooter, with serial number 1003, is complete, a runner and comes from Piaggio’s ‘0 Series’.

It’s believed to be Number 3 from the original 60 prototypes made by Piaggio in 1946. That means that this scooter would have been the third scooter to roll off the production line and probably was the first actual bike to be ridden on Italian roads – the first two were kept as display models. 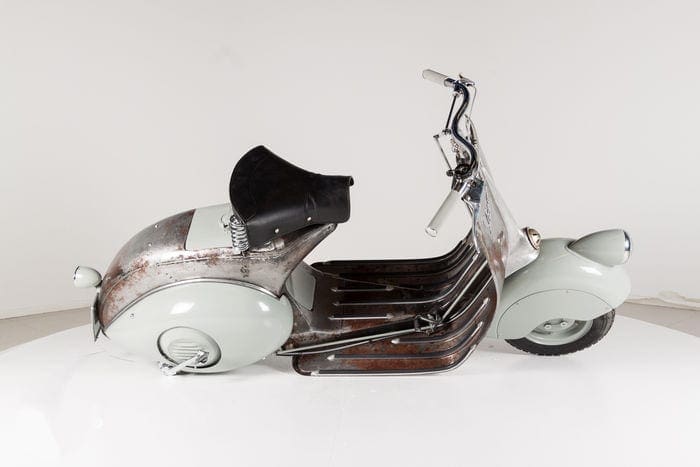 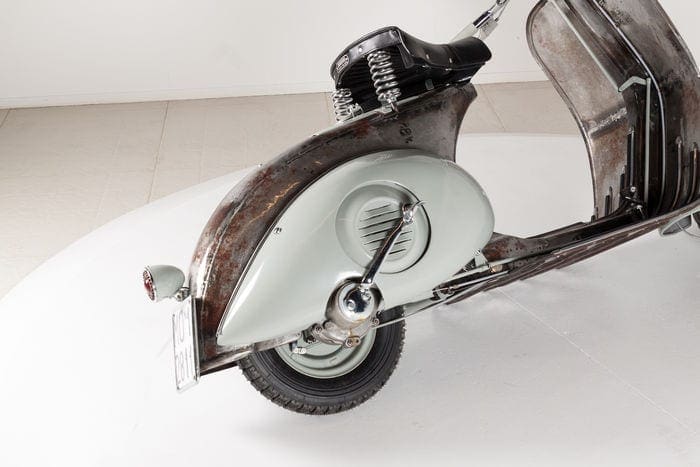 According to reports from Italy, those first two display models have been lost in various moves by the factory over the years which makes this particular scooter the world’s oldest Vespa. 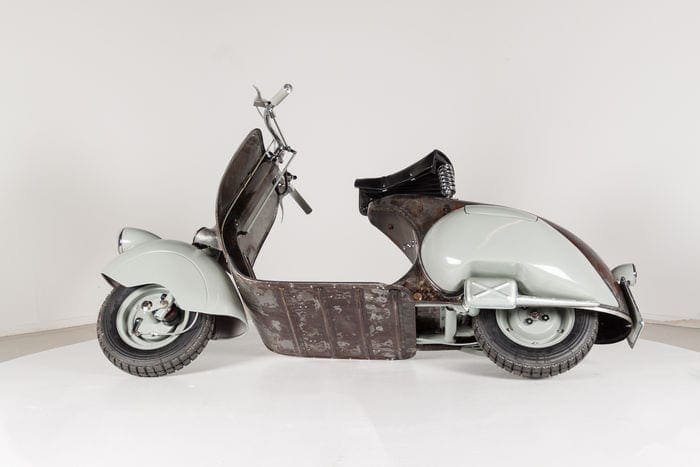 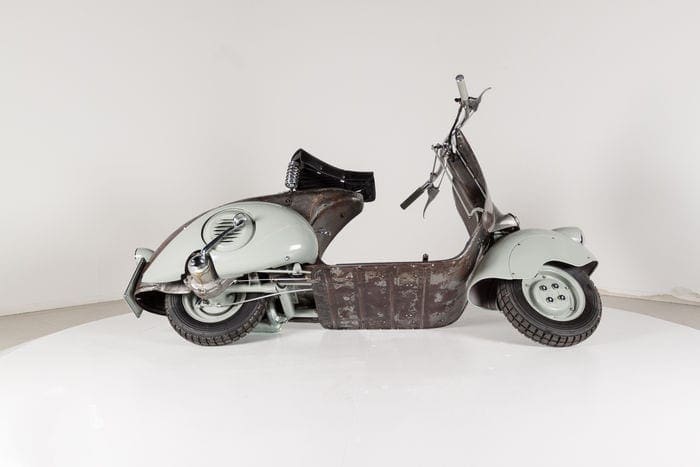 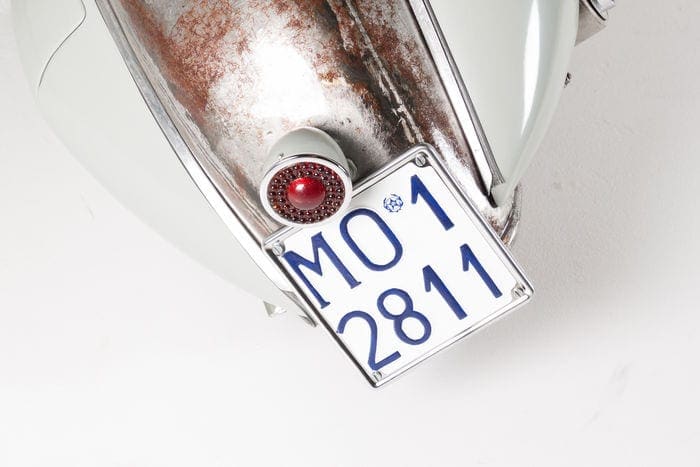 As of right now (Thursday morning) there are five days left for those who want a very unique part of Italian automotive history.

Here’s a video of the bike and we’ve put a load more images below the film, too: 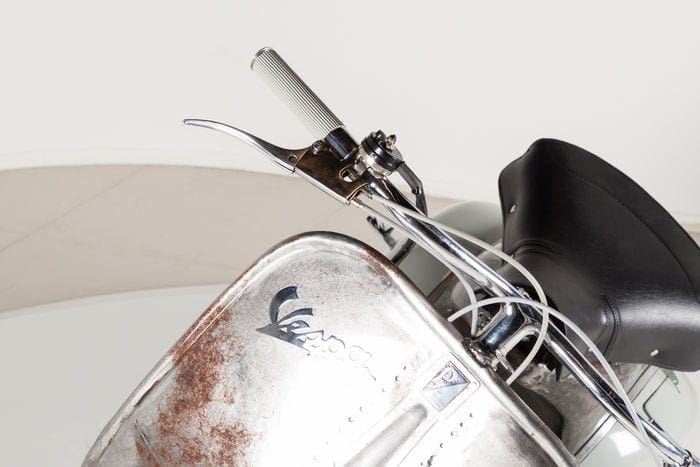 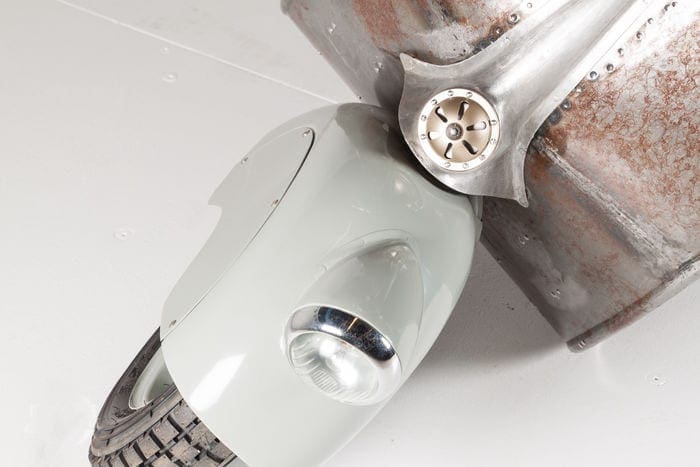 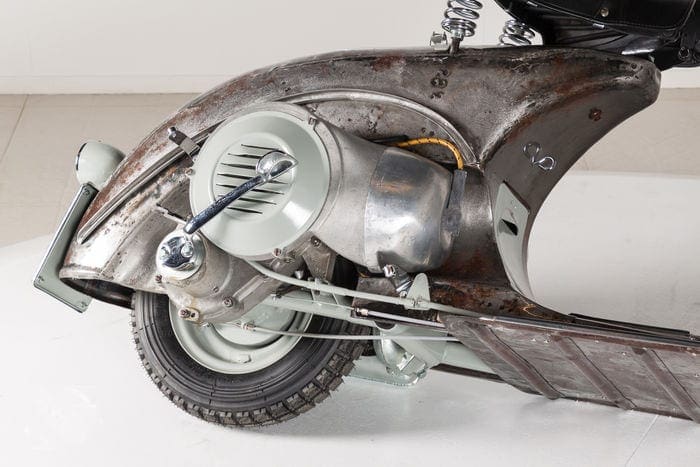 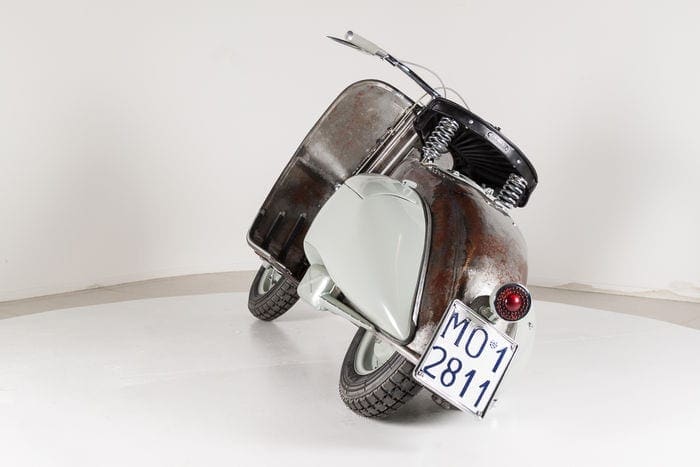 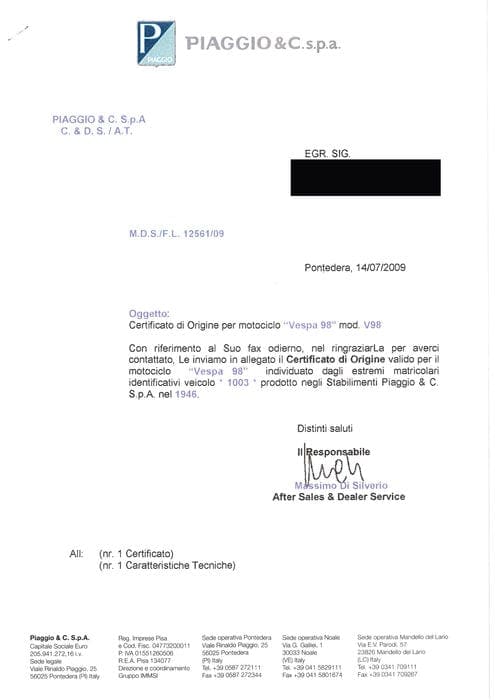 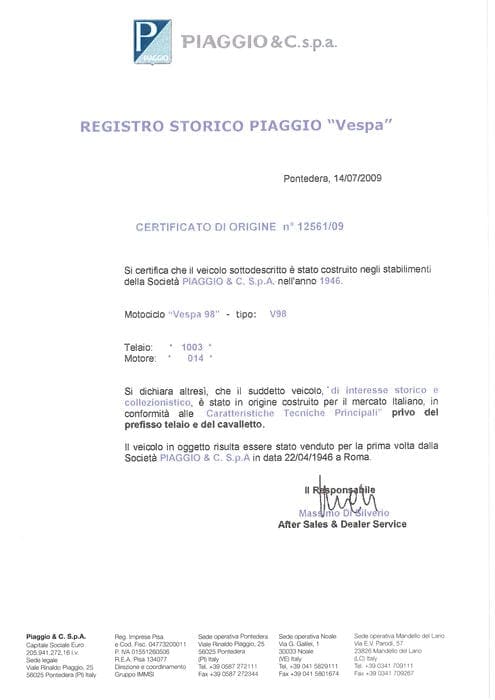 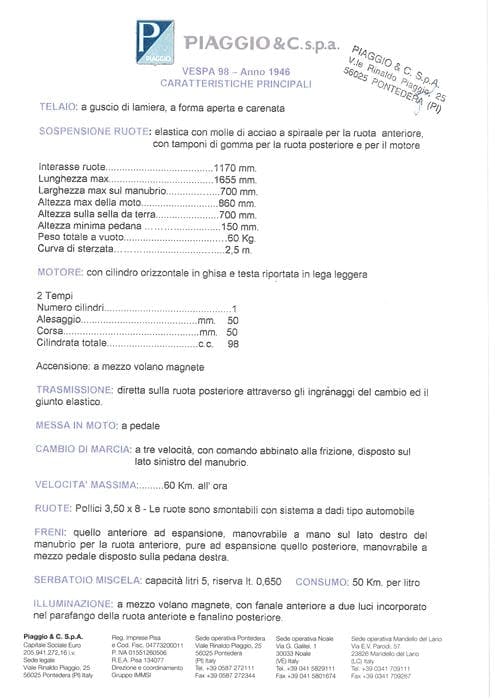 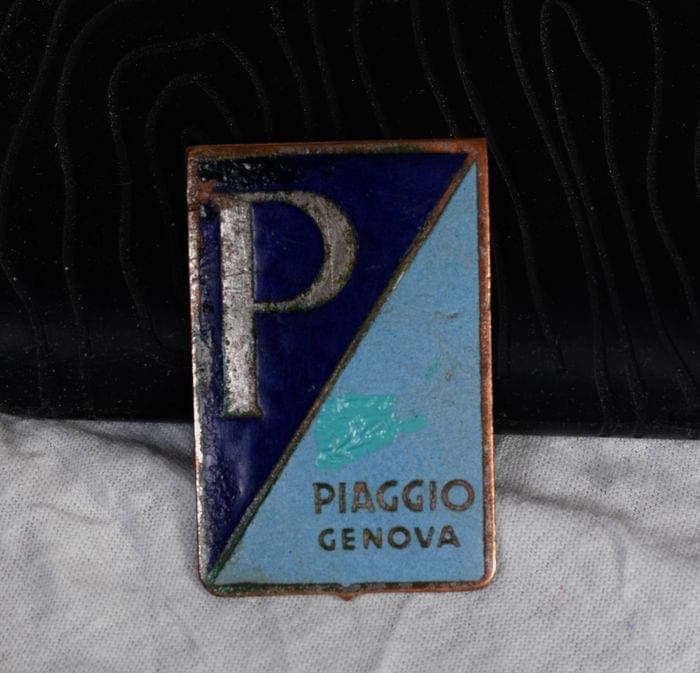