John McGuinness opens up about concerns over Guy Martin’s TT ambitions this year: “I’m a bit worried about him. He needs a year or two back.” 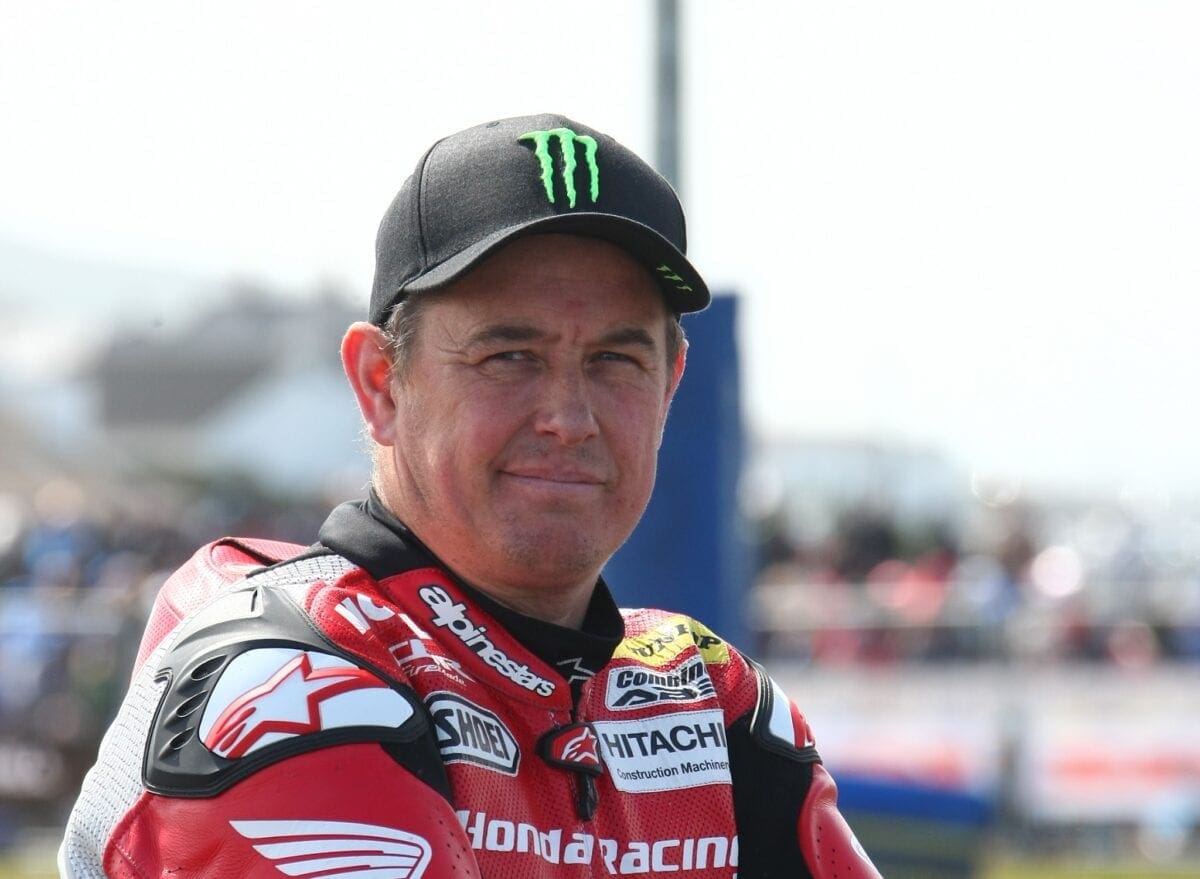 Legendary Isle of Man TT winner John McGuinness has spoken about his worry over Honda teammate Guy Martin in this year’s event on The Island.

Speaking in an exclusive interview with Motor Sport magazine, out now, McGuinness says that he’s nervous that Martin is out of practice when it comes to racing.

McGuinness said: “I’m a little bit worried about him. He hasn’t raced since he broke his back at the Ulster in 2015, so he needs a year or two back at the TT. He’s a world record holder on a sledge, the wall of death and all that, but he’s never won a TT, so he’s got to be pulling his hair out. I don’t want him to push too far.”

McGuiness, 44, has 23 TT victories to his name, making him the second most successful rider at the event after Joey Dunlop. McGuinness could surpass Dunlop’s tally of 26 wins on The Island this year. Martin has yet to win his first race around The Mountain Course but has been a regular podium finisher since making his debut in 2004.

Martin’s return to the TT will mark a dramatic comeback after he suffered a serious accident while leading the 2015 Ulster Grand Prix. The 120mph crash left the 35-year-old with five broken vertebrae, five broken ribs, two broken metacarpals in his right hand and a broken sternum that needed a metal rod inserted in his spine.