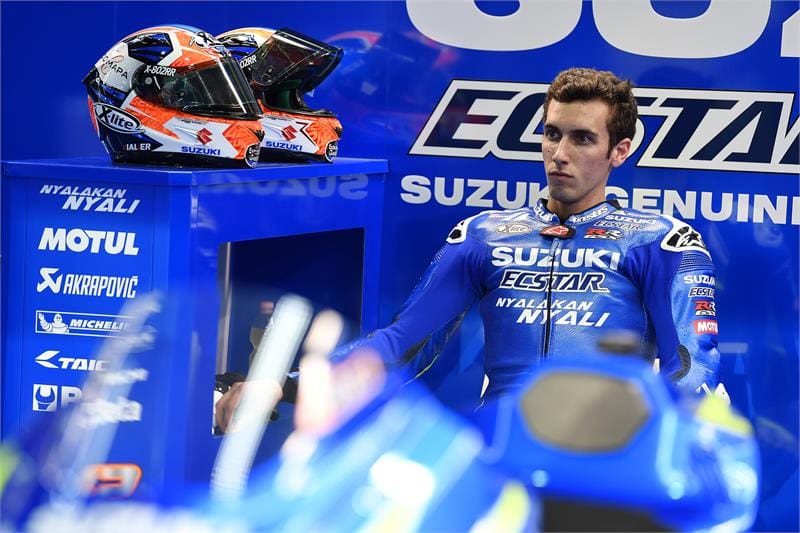 This just in from Suzuki, the factory is playing it down – but it’s a fracture in the ankle for the MotoGP rider…

Team SUZUKI ECSTAR rider Alex Rins had a slight accident while training on Thursday with his Suzuki RM-Z motocross machine. Apparently without major incident, but with some pain in the right ankle, he finally decided to have some tests done at the University Hospital Dexeus in Barcelona (Spain). There he underwent further examination which diagnosed a small fracture in the talus bone of the right ankle.

The doctors who evaluated the Spanish rider, led by Dr. Xavier Mir, Head of the Hand Unit, a top Orthopedic Surgeon, and Coordinator of the MotoGP Traumatology Service, and Eugenio Gimeno, Head of the foot Unit Hospital Quiron-Dexeus, concluded after a CT scan that Rins had a partial fracture of the right talus, without displacement, but with bone edema.

After consulting with his colleagues in the Department of Traumatology, the medical team has decided to carry out non-surgical treatment with magnetotherapy and physiotherapy, and they will examine the rider next Monday in the same clinic for a check-up before traveling to Argentina. 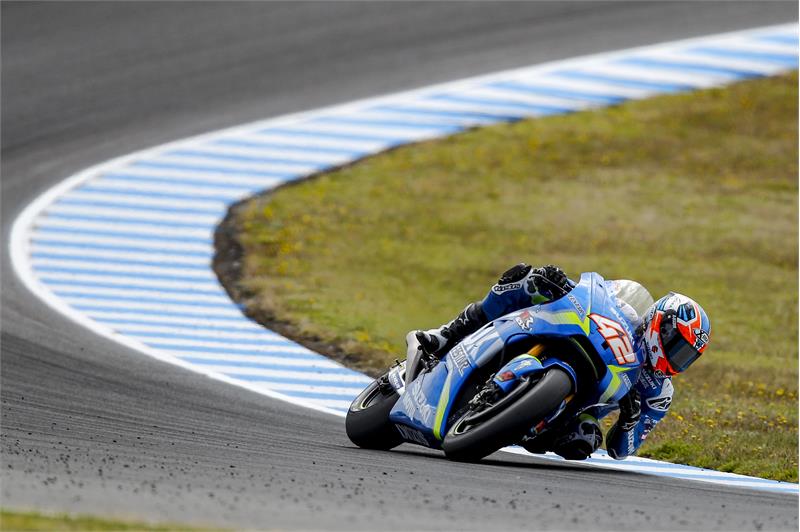