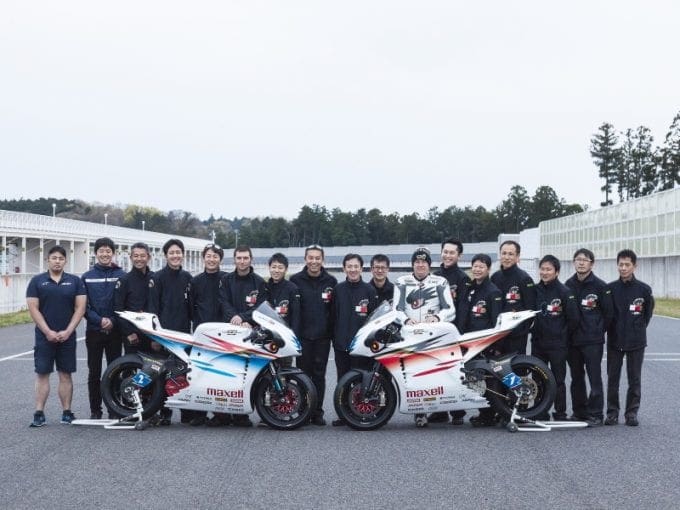 John McGuinness and Guy Martin have been putting in the Japanese laps on the electric bikes that they will both contest at this year’s Isle of Man Zero TT race. The Honda team-mates were out in action in Japan yesterday with the Mugen Shinden electric bike squad.

Although both riders were at the test, held exclusively at the Sodegaura Forest Raceway, McGuinness waited until later on in the day to get out on the bike. The 23-time TT winner had to sit out the first batch of laps because he’s still suffering the after effects of dislocating his left thumb during a test with Honda on the new Fireblades at Castle Combe circuit last week. 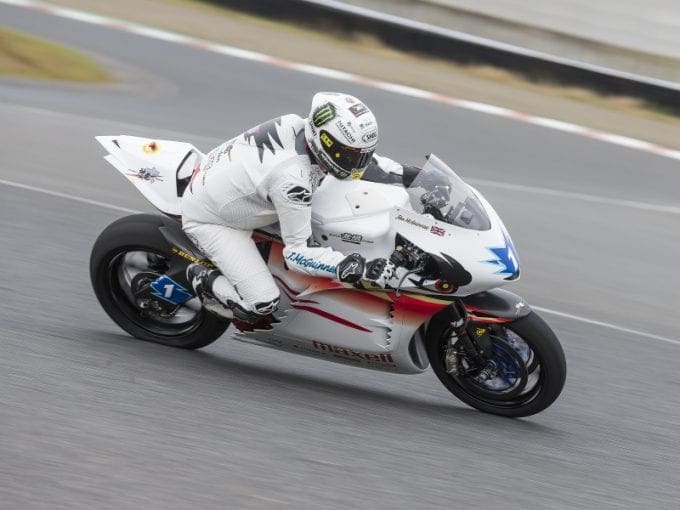 The 44-year-old, who has twice won the single-lap TT race on the Mugen bike, said: “The steering stability has increased and the bike is easier to ride.”

Martin spent the majority of the day lapping on the electric bike, building up his pace. Confirming that the bike feels very different to a conventionally-fired petrol engined bike, Martin added: “I’m really looking forward to having a TT entry for the first time in two years and I’m glad to have been here for the test with this team.” 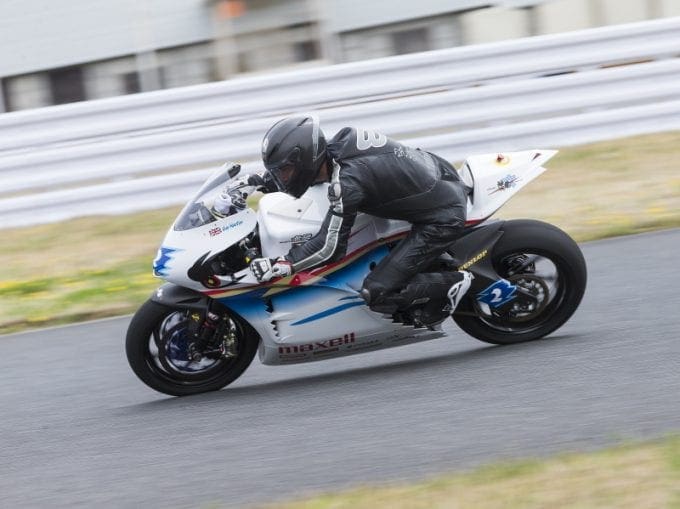 Team boss, Akihiro Miyada said: “It is our plan to come here where we can grasp the direction and the settings for the bikes. Things like getting riding position is important.

“Today is about the riders meeting with the team and everyone being able to communicate. We have other tests planned with the riders and these motorcycles. I think it will be impossible to have more tests and not go forward with a better pace.”

The next test with the Mugen Shinden squad is scheduled for mid-May before the whole effort is shipped across from the UK to the Isle of Man for the TT event.