Caught out! 17 pictures of BMW’s HP4 RACE carbon superbike out in final pre-sale tests in Spain 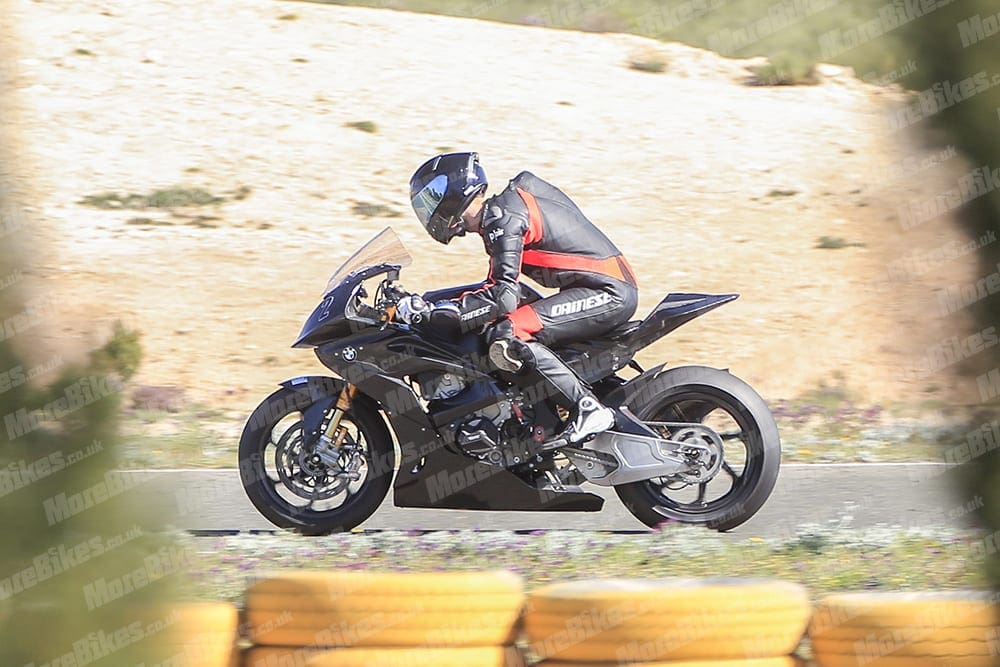 This is the BMW HP4 RACE undergoing a batch of final testing in Spain.

Our spy snapper caught the 999cc hyperbike being put through an extensive testing programme in the South of Spain yesterday and from our exclusive pictures it’s clear to see that there’s already been a few tweaks to the gorgeous all-carbon bodywork that we first saw in the flesh last year at the EICMA show in Milan. 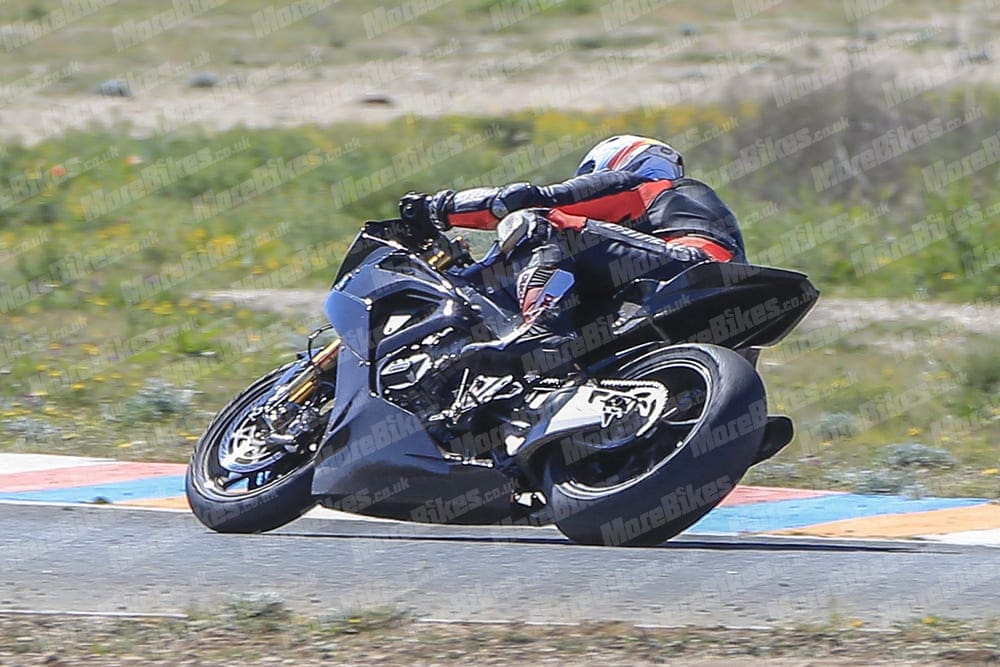 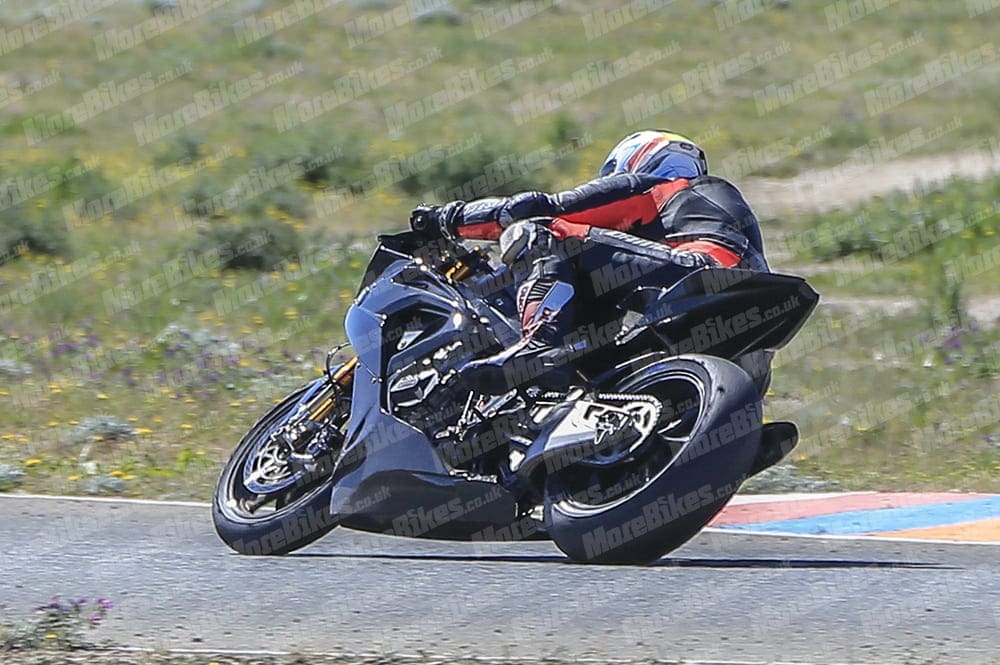 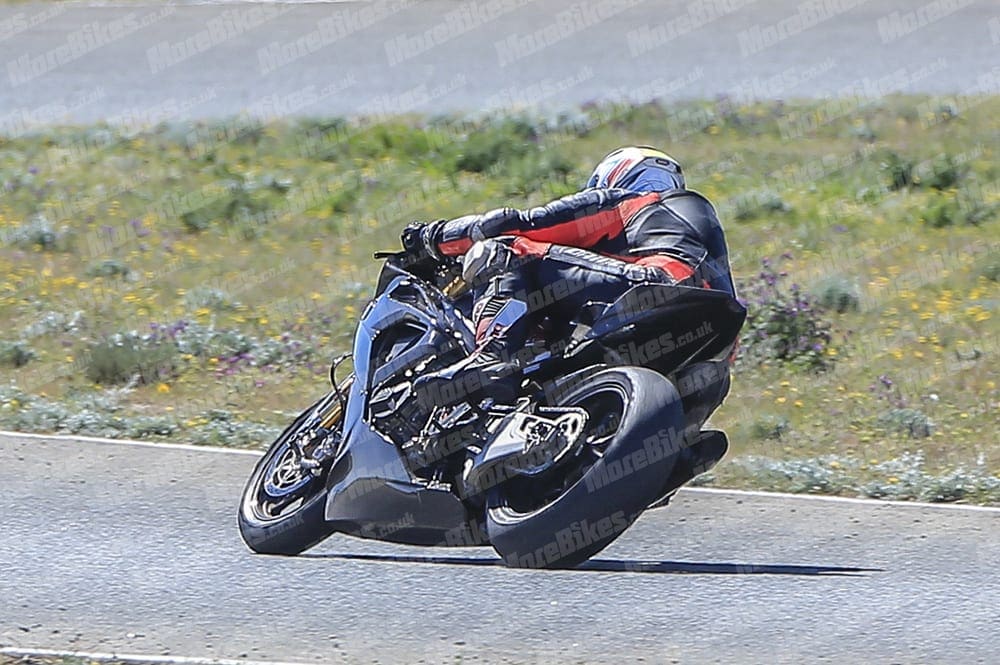 The HP4 Race is the bike that BMW unveiled at the Milan Show in full carbon form but was upstaged at the event by Ducati’s all-carbon £72,000 1299 Superleggera. Details about the HP4 Race were scarce from the German factory at the time but Stephan Schaller, President of BMW Motrrad: “It was initially left open as to how far the advanced prototype reflected what the final motorcycle would look like,” BMW said. “It is also certain that the BMW HP4 Race will be manufactured by hand in an exclusive limited series and supplied in the second half of 2017.” 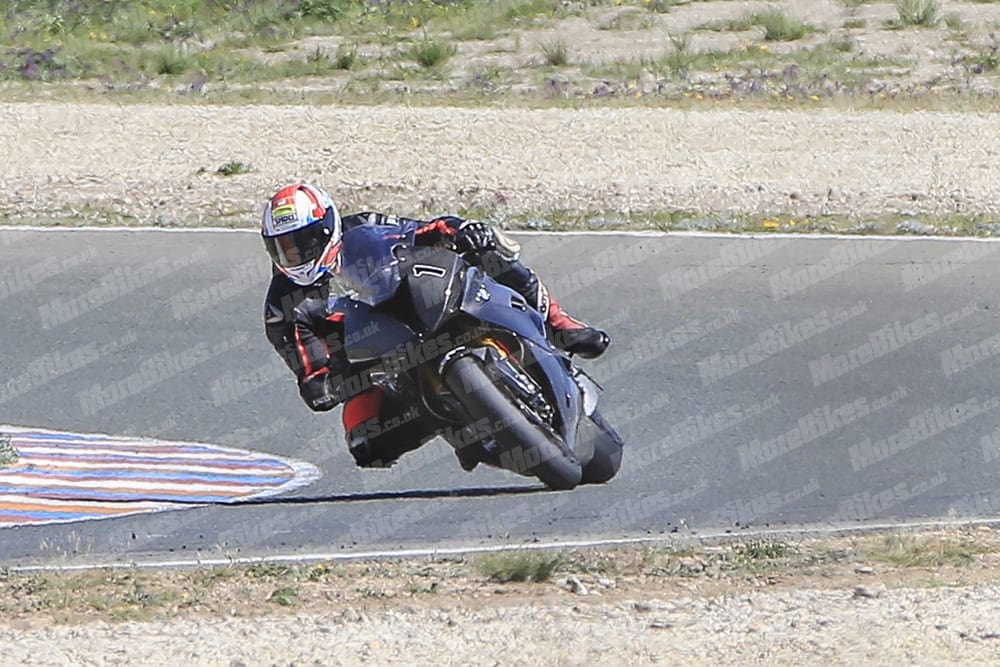 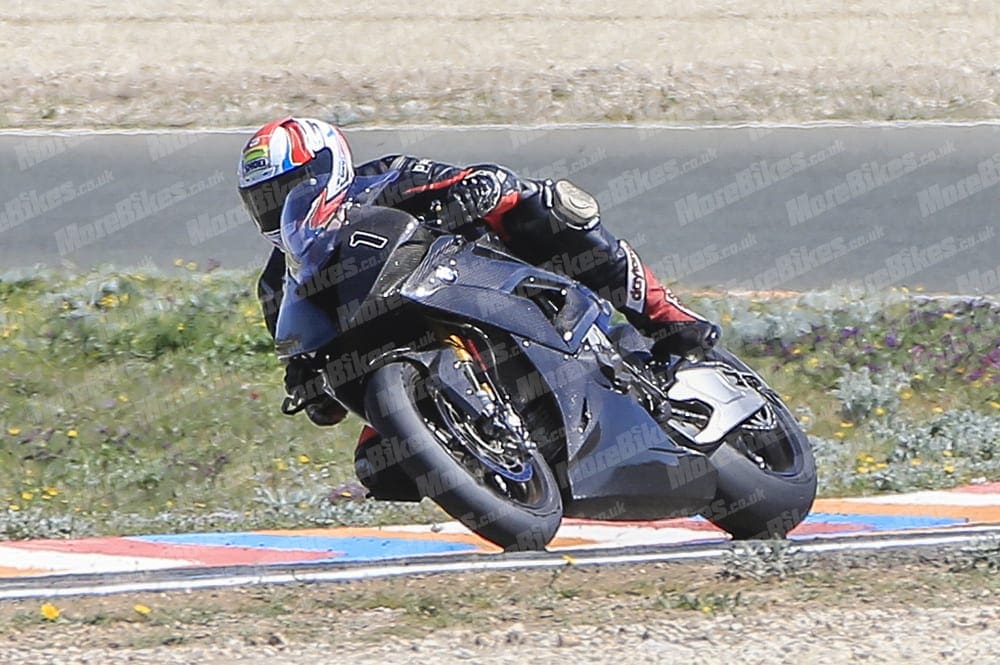 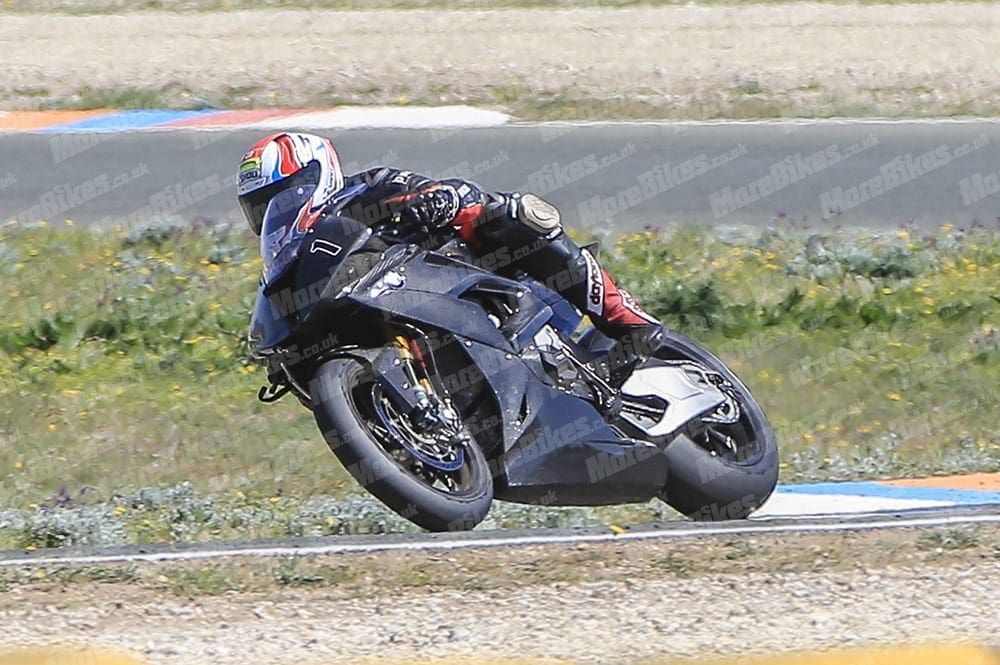 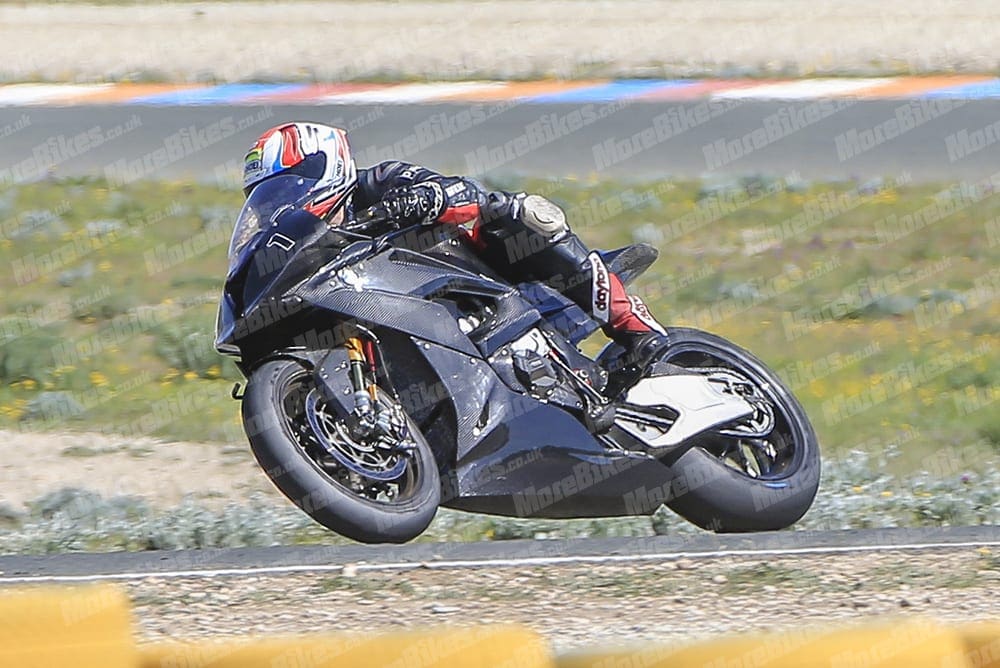 The good news is that the bike in our photographs looks virtually identical to the concept-made-real carbon bike that we saw in Italy. The snapped superbike has the concept’s Akrapovic exhaust, Ohlins FGR 300 gas forks, Brembo radial calipers and a fully-digital race-bred dash. 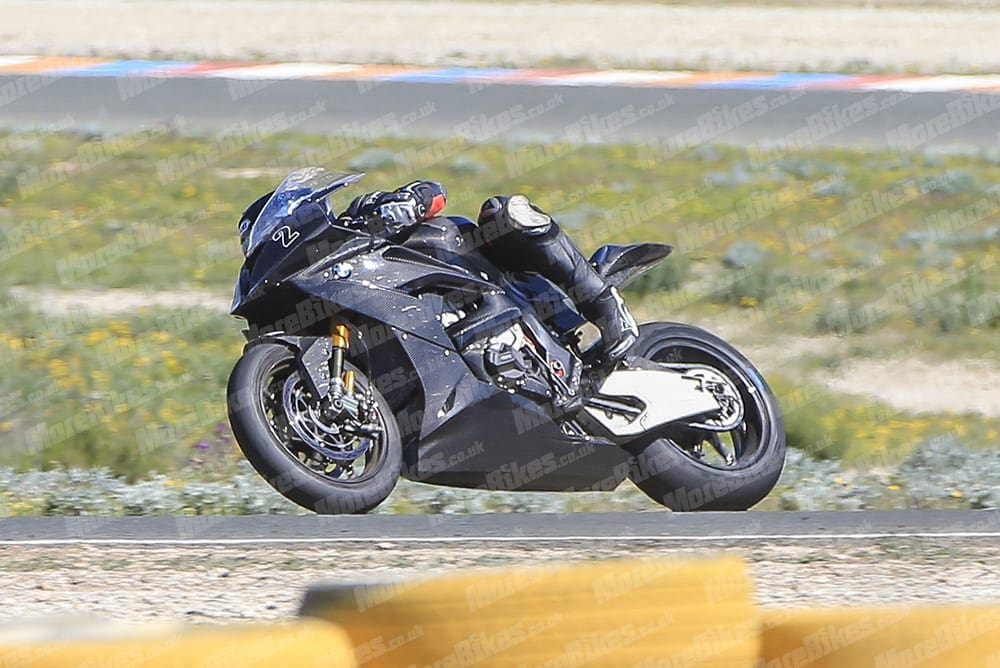 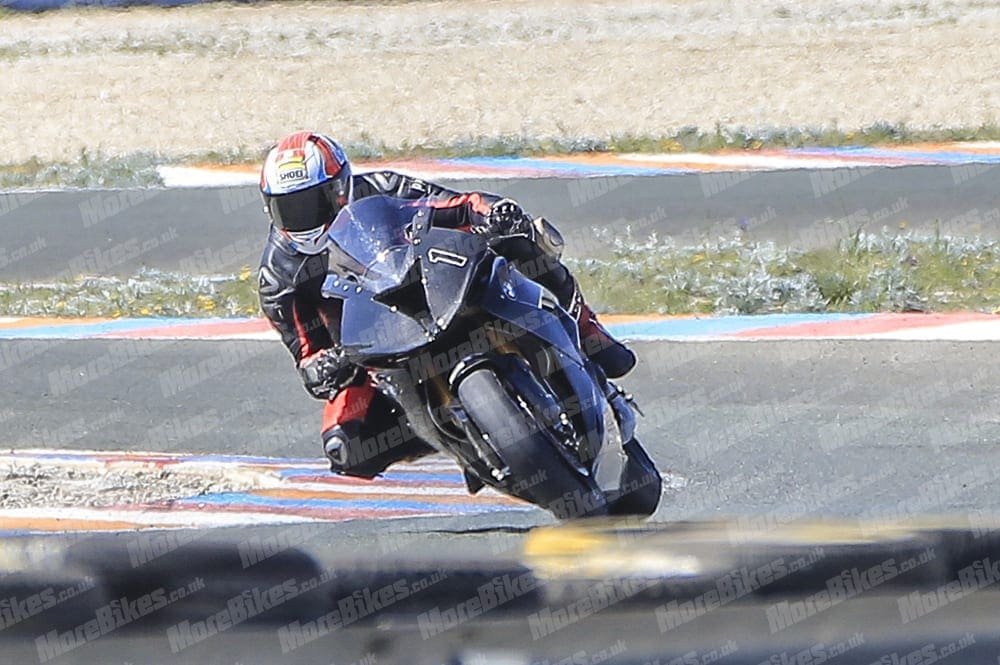 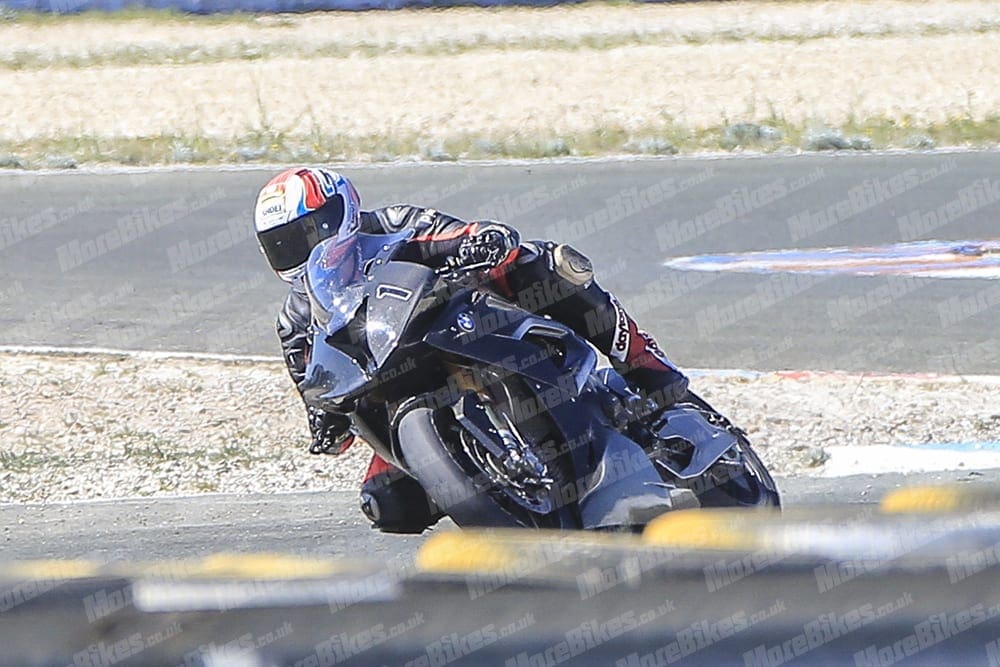 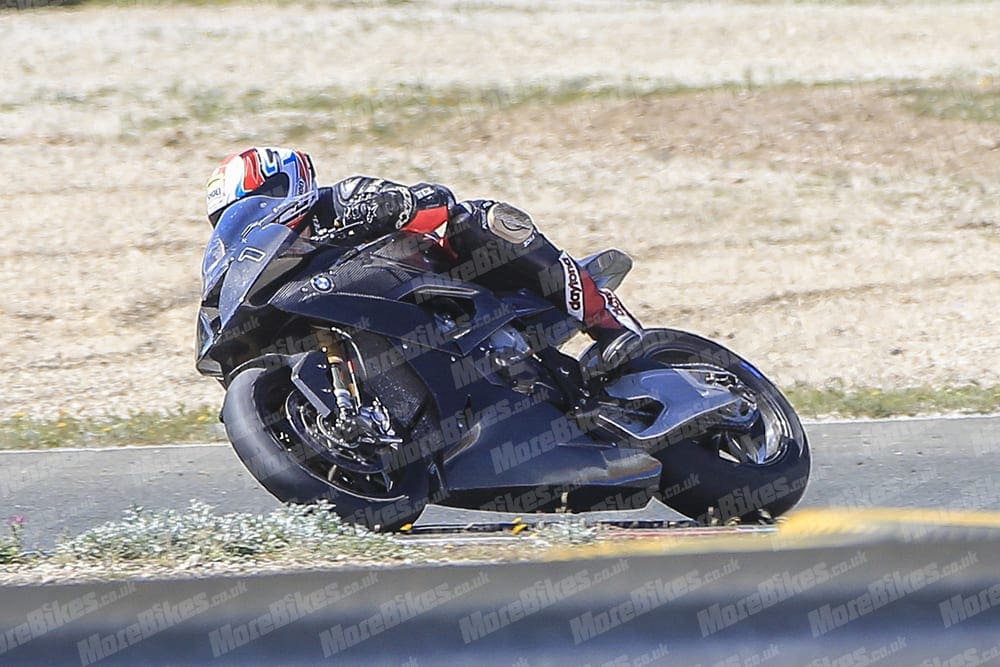 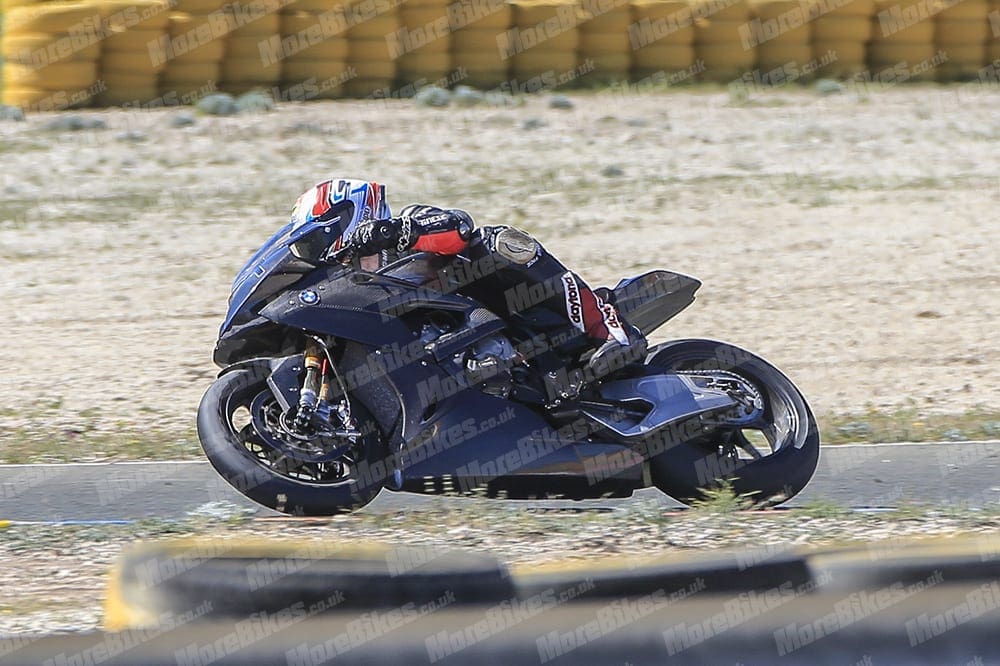 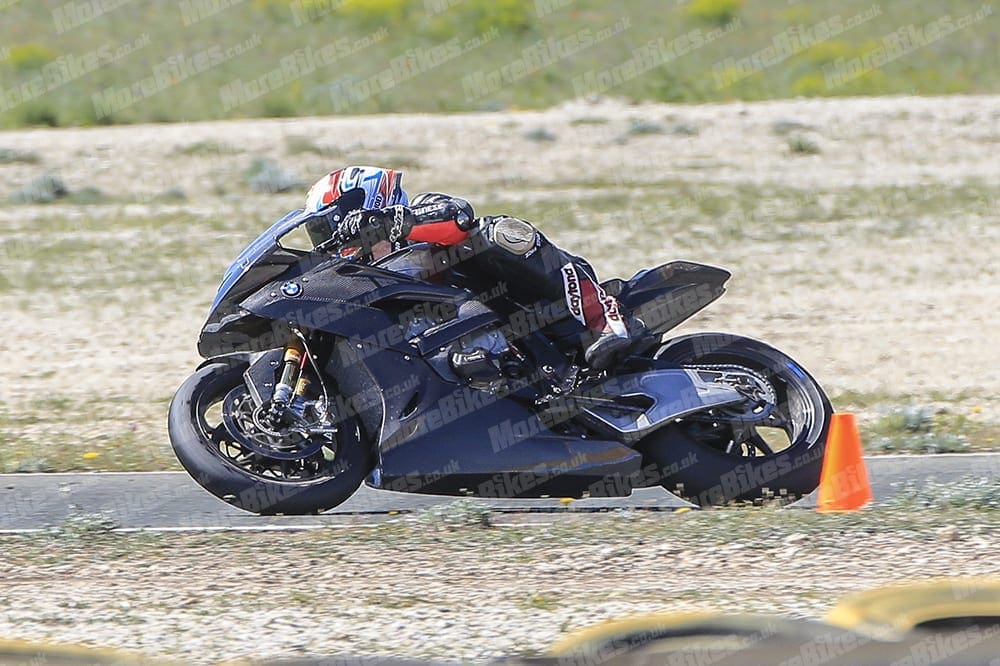 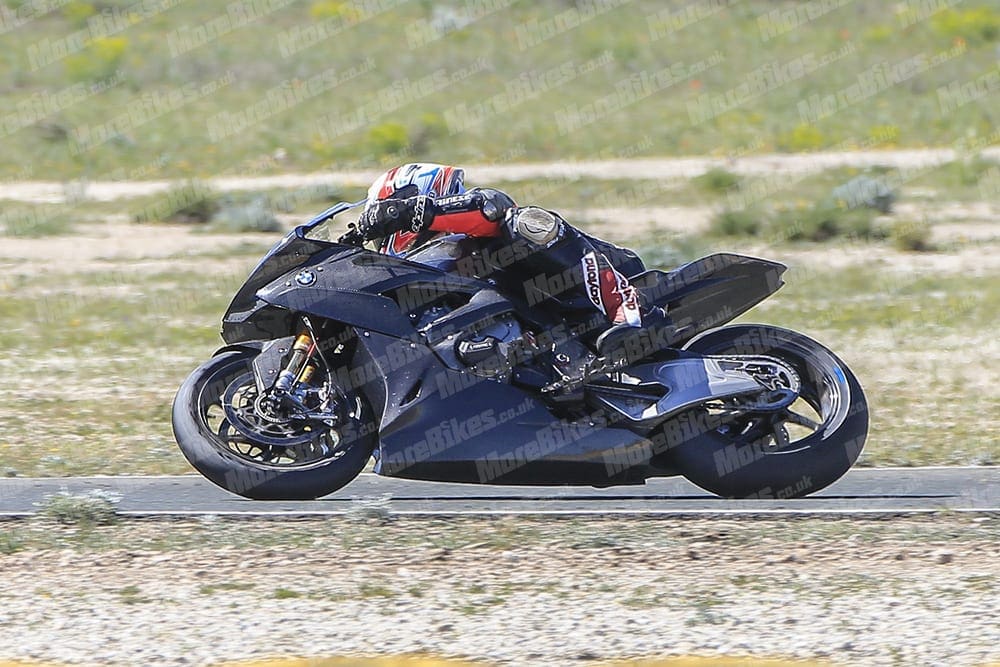 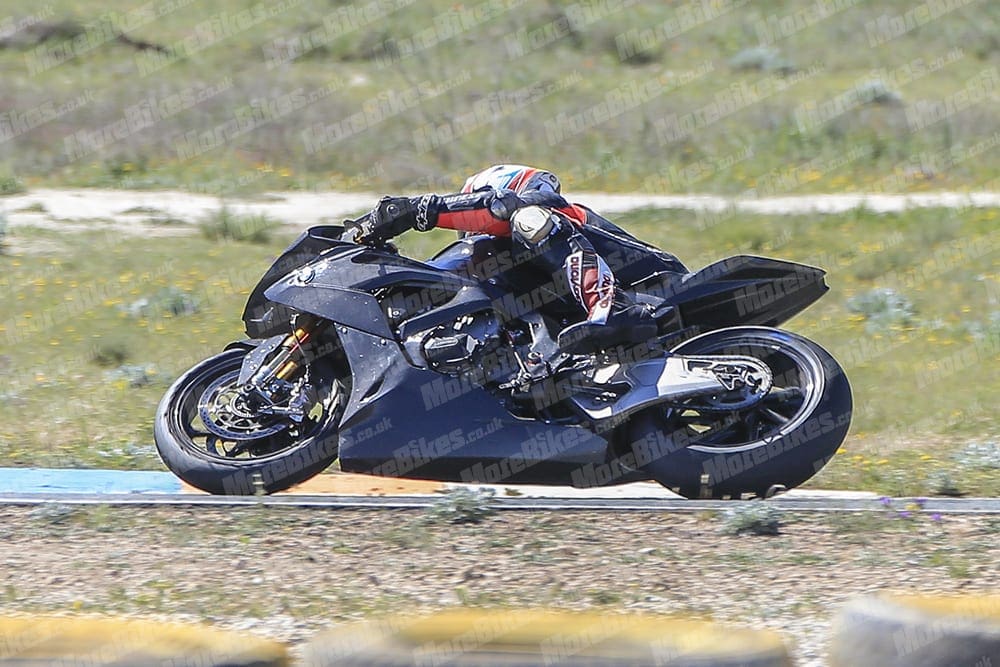 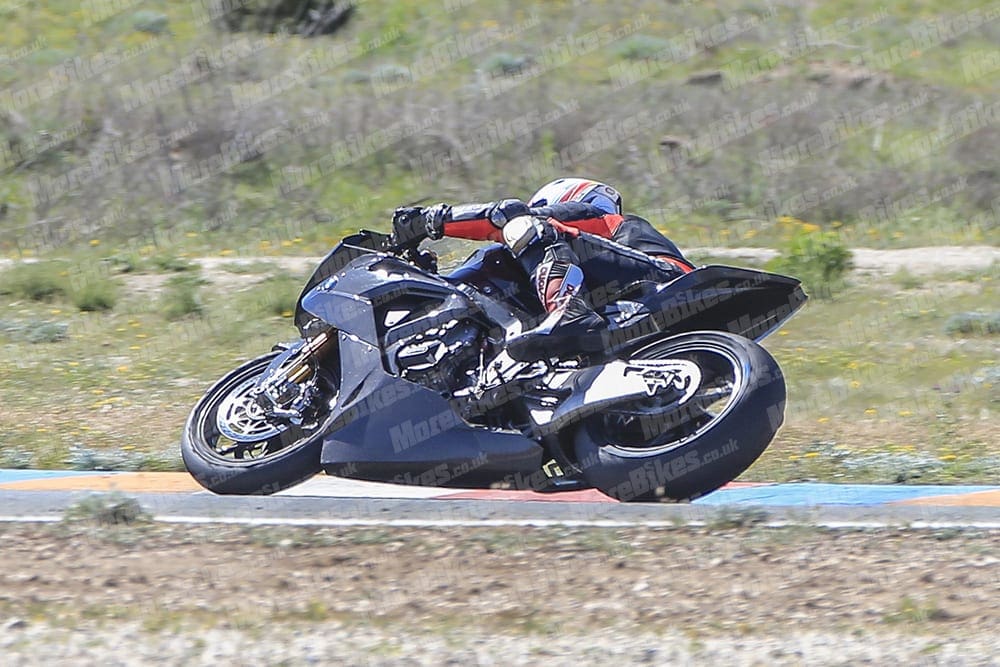