Want to ride Cuba with Che Guevara’s son? He’s gone and started up a motorcycle touring business down there… yeah, really. 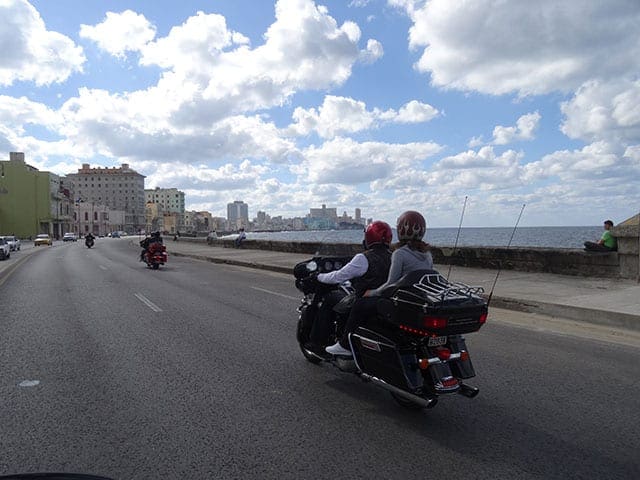 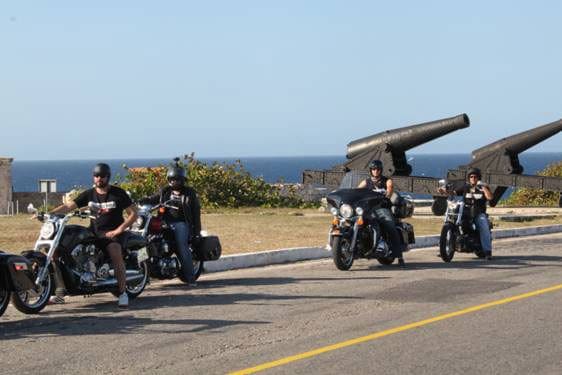 Using a convoy of Harley-Davidsons, you might not expect the youngest son of the revered revolutionary to be making a buck riding around his homeland and giving tourists his point of view on the Cuban land, but he is and that’s what’s happening. And the company has just released new dates for later this year.

Tour leader is Ernesto Guevara, the youngest son of the revolutionary icon Che Guevara, whose giant image looks down on Havana’s Revolution Square. Ernesto Guevara is a former lawyer but has passed over the legal game in favour of leading a group of motorcycles across Cuba. 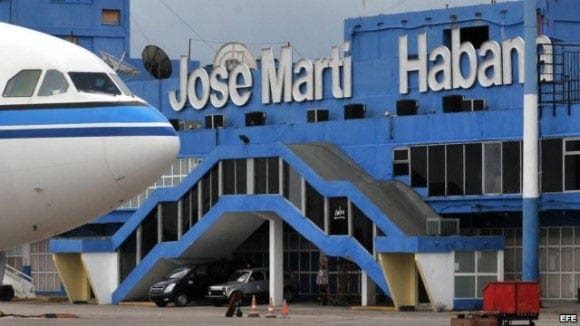 “No one can deny the place of Che Guevara in Latin American history. It’s a fascinating story and to see it unfold through the eyes now of Che’s family and go to those places, it’s an experience to not miss,” said Ken Wallentine a bike from the US.

Ernesto Guevara‘s company is called La Poderosa Tours and is named after the motorbike his father rode as a young man on his epic journey through South America. 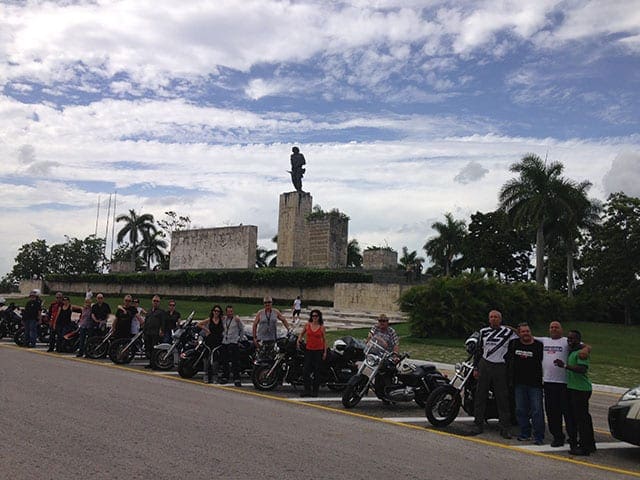 That journey was immortalized in the Oscar award-winning movie ‘The Motorcycle Diaries’ in 2004. Based on his memoirs, the film followed the young Che and his friend on their voyage of discovery around South America before going on to become a Marxist revolutionary.

You can find full details about the tours by clicking HERE.