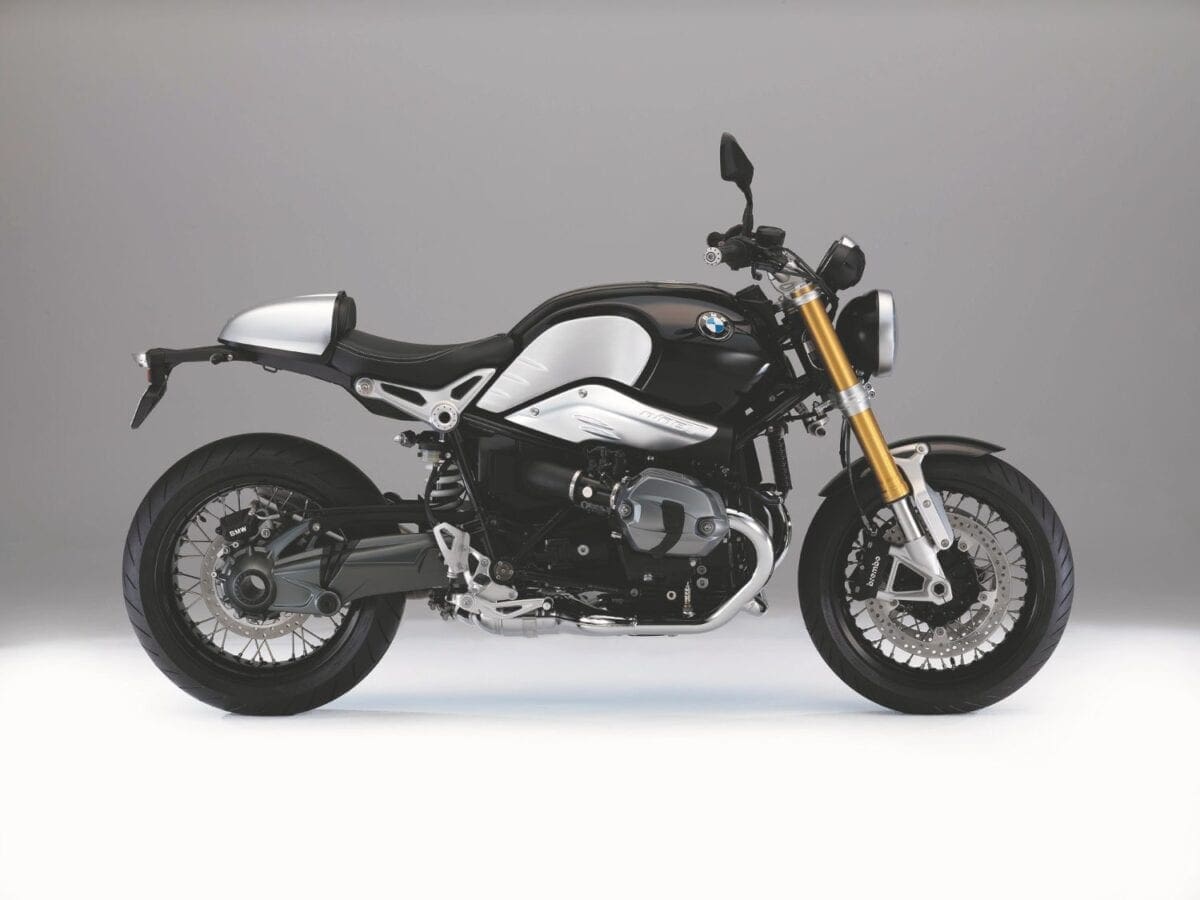 With the well-earned success of BMW’s GS and GS Adventure series of bikes, a departure from what some consider ‘the norm’ was always going to ruffle a few feathers. Since their first machine – the R32 – was launched back in 1923, the company has often been considered a manufacturer of functional, or some people might say predictable bikes. The thing is, those people would be wrong. 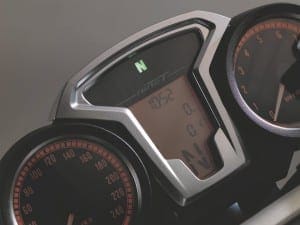 Bayerische Motoren Werke has pioneered creative ideas since the R32: the first boxer (a flat engine whose pistons move in a horizontal plane) to be matched with a shaft drive; the first supercharged motorcycle in 1935; the first mass-produced bike with a full fairing in 1976; the first on/off-road machine capable of touring in 1980 (the R80G/S); the first bike with ABS in 1988; Telelever suspension in 1993; the brutal 161bhp naked K1200R in 2005…

Now they’ve created a bike that, in the designers’ own words, compromises functionality for style, and is a canvas for the rider seeking individuality… gone is the Telelever suspension so typical of BMW, replaced by the upside-down forks and brakes of the S1000RR; there’s no weather protection; and the engine is still a more classically styled air-cooled lump. This bike is all about the emotion of a motorcycle – the raw feeling of needing to own and modify something simply because it’s ‘cool’. The nineT was unveiled to the World’s press in BMW’s Munich-based museum, and being able to look at what they’ve created over the last 90 years, many of the design decisions start to make more sense. 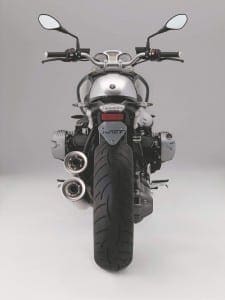 Talking to Edgar Henirich and Ola Stenegard of the BMW design team, it’s hard not to get caught up in their enthusiasm for bikes. Ola tells me that the pair of them have been customizing their own machines for many years (Ola was chopping Hondas and Kawasakis before he was 18). Only now do they believe the time is right for the company to produce a bike aimed at the café racer culture that’s rapidly emerging from dark, back-street garages. A culture that’s even finding a foothold in the fashionable limelight of Shoreditch and beyond. Yet after spending many years designing this celebration of German engineering, they want you to change it!

Every part of the nineT is ready to be changed, and it’s not simply a cynical money-making exercise to tie you into the after-market catalogue. While numerous options for headlights, seats, exhausts and more will be available from BMW, every member of the management team I spoke to were enthusiastic about what the best custom houses would make of their new child. Roland Sands, a top US bike designer, was involved in the original R90S concept bike, and I’d not be at all surprised to see one of the new nineTs emerging from his workshop over the next few months.

Thanks to homologation laws, the bike’s number plate currently sits above, and slightly behind the rear wheel (as you’d expect), yet it takes just four bolts to remove the rear subframe if you want to go for a single-seat layout, then you can create your own holder, or use BMW’s kit that moves the plate and lighting to a mounting point on the rear hub. Only available in black for now, the area of exposed brushed aluminium on the tank is a tantalising glimpse of what could be to come…

With a UK launch date of 15th March 2014 (and an expected price of around £11,500), it seems likely we’ll see plenty of options becoming available nearer the time. The bike’s ready for production, and ready for the road, but it’s far from complete. To truly ‘finish’ this bike, the owner is expected to give it their own stamp, and I’m pretty excited to see where that’s going to lead…

Did you know… BMW’s first vehicle was the R32 – for many years it was primarily a bike manufacturer that also made some cars. 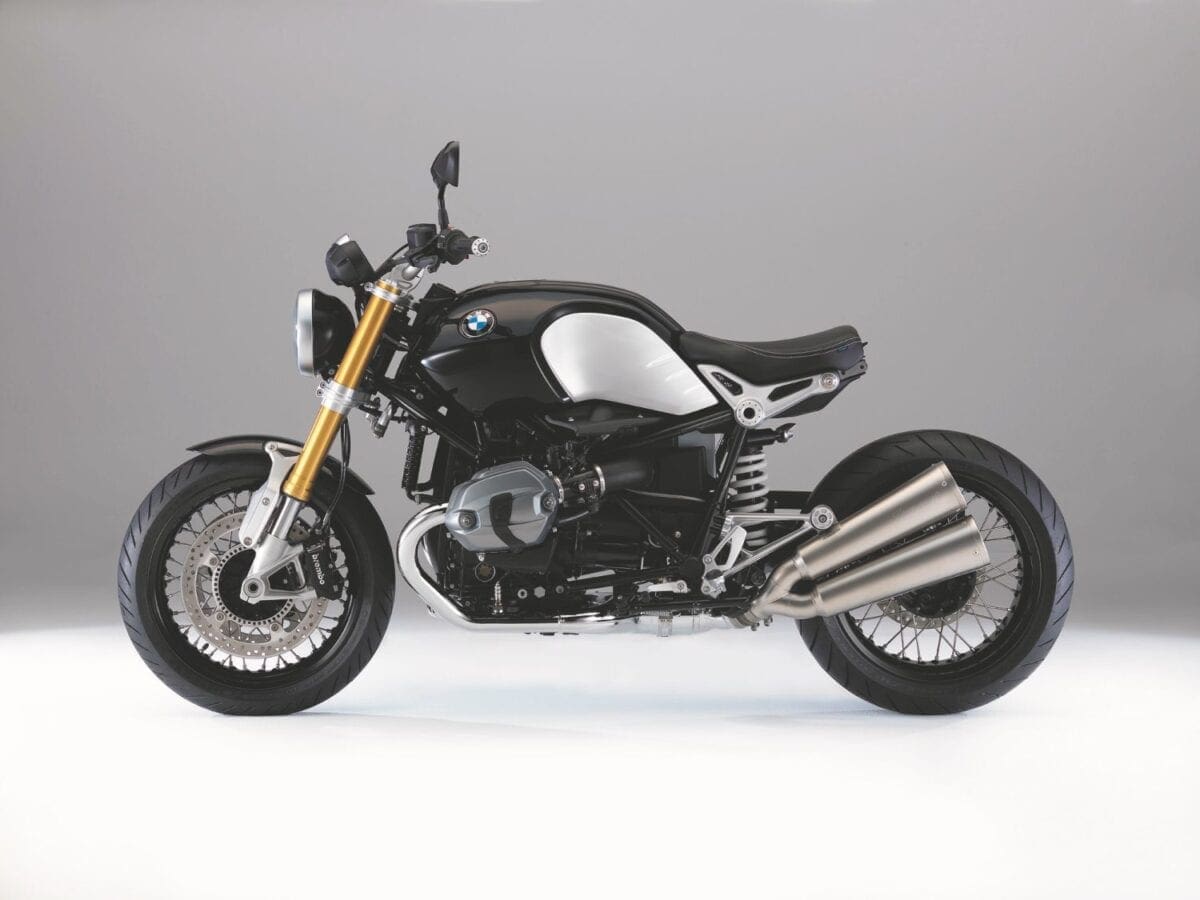 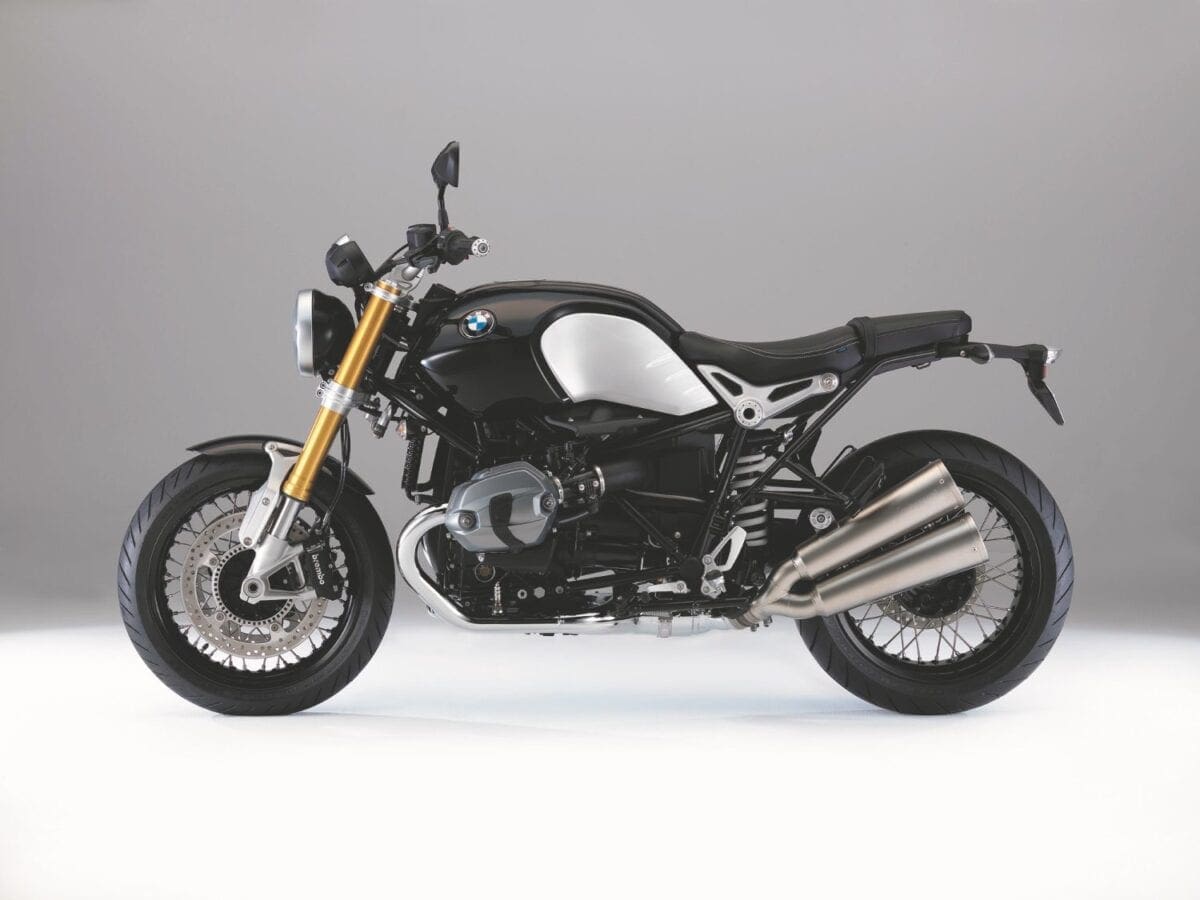