BMW confirms 212bhp HP4 RACE carbon superbike. Yours for £68k and there’s only going to be 750 of them made. 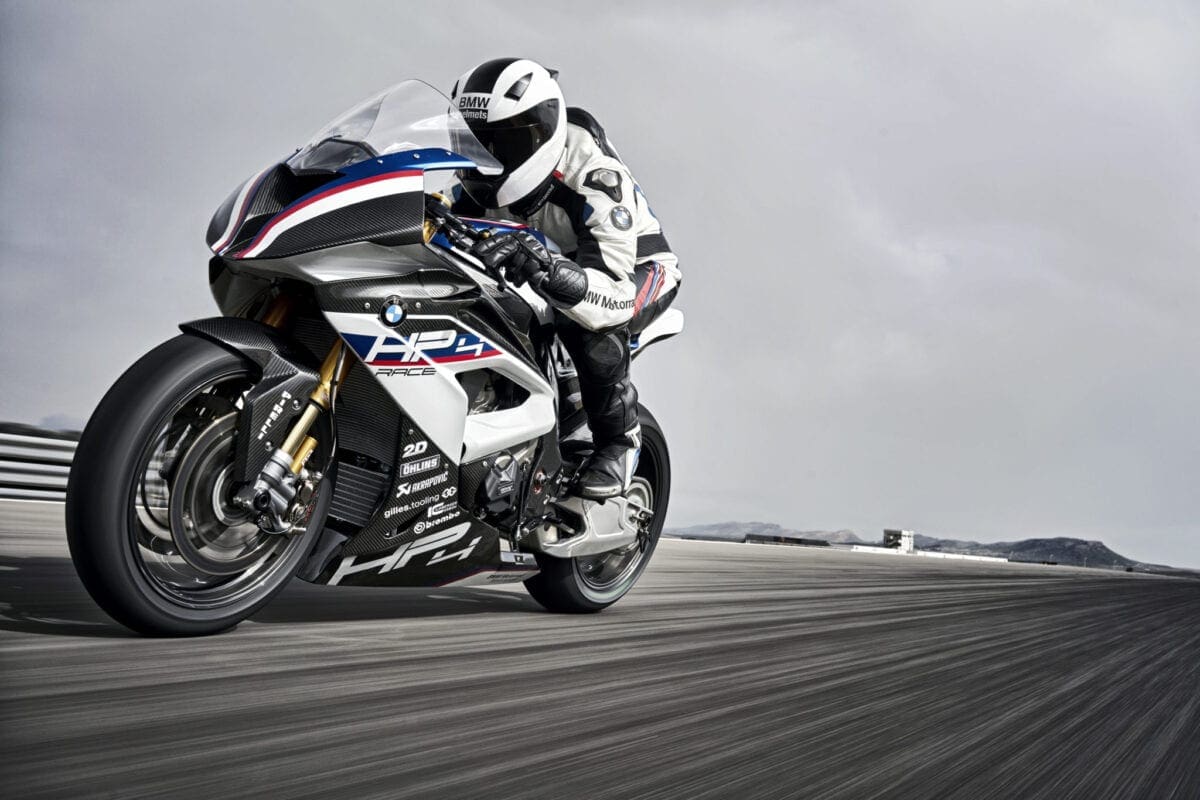 Last week we brought you our spy shots of BMW’s HP4 RACE carbon superbike out on final form during track tests in Spain – and today the factory announced that the bike is indeed going on sale to the general public. For nearly £70k.

The bike is the first BMW motorcycle to feature a full carbon fibre frame and made its global outing at the Auto Shanghai 2017 show in China yesterday. 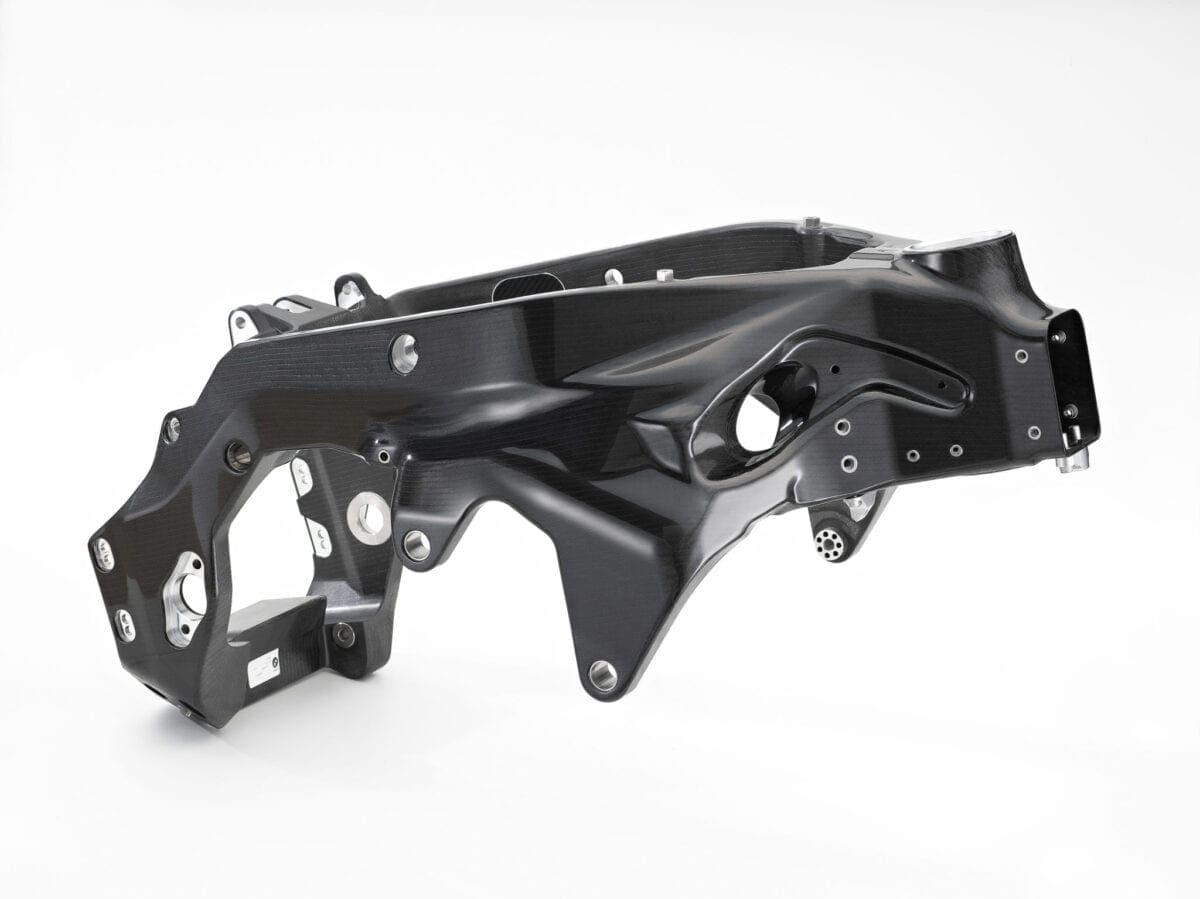 Weighing just 7.8 kilograms, the frame will form the basis for the 750 individually-crafted HP4 RACE bikes being produced. Both wheels are also made using the same high-tech carbon fibre laying technology and are 30 per cent lighter than those made of conventional materials. 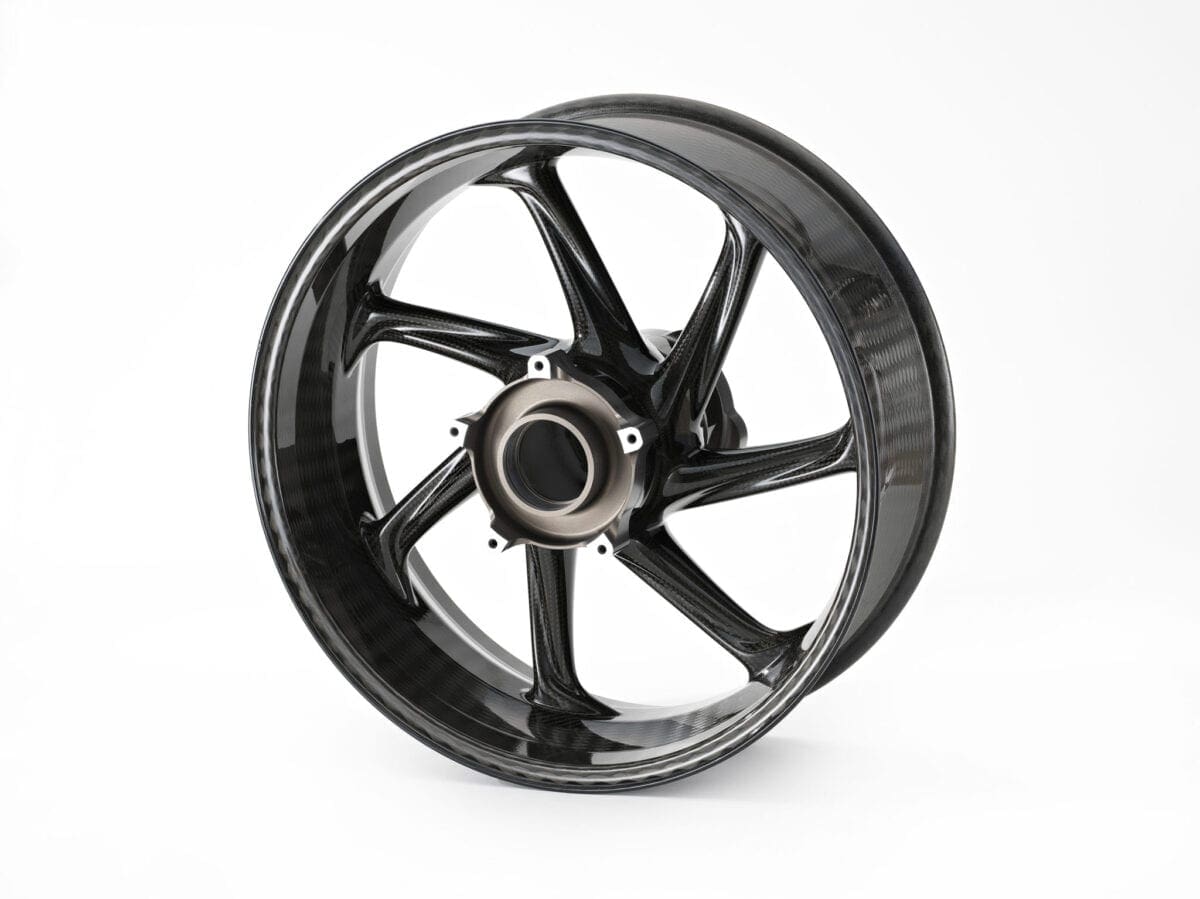 BMW says that the RACE’s engine, electronics, brake and suspension technology put this version of the HP4 on the same level as current factory superbike racing machines. Weighing just 171 kilograms when fully-fuelled and track ready, the HP4 RACE is lighter than the current World Superbikes and in the same league as most MotoGP factory prototypes. 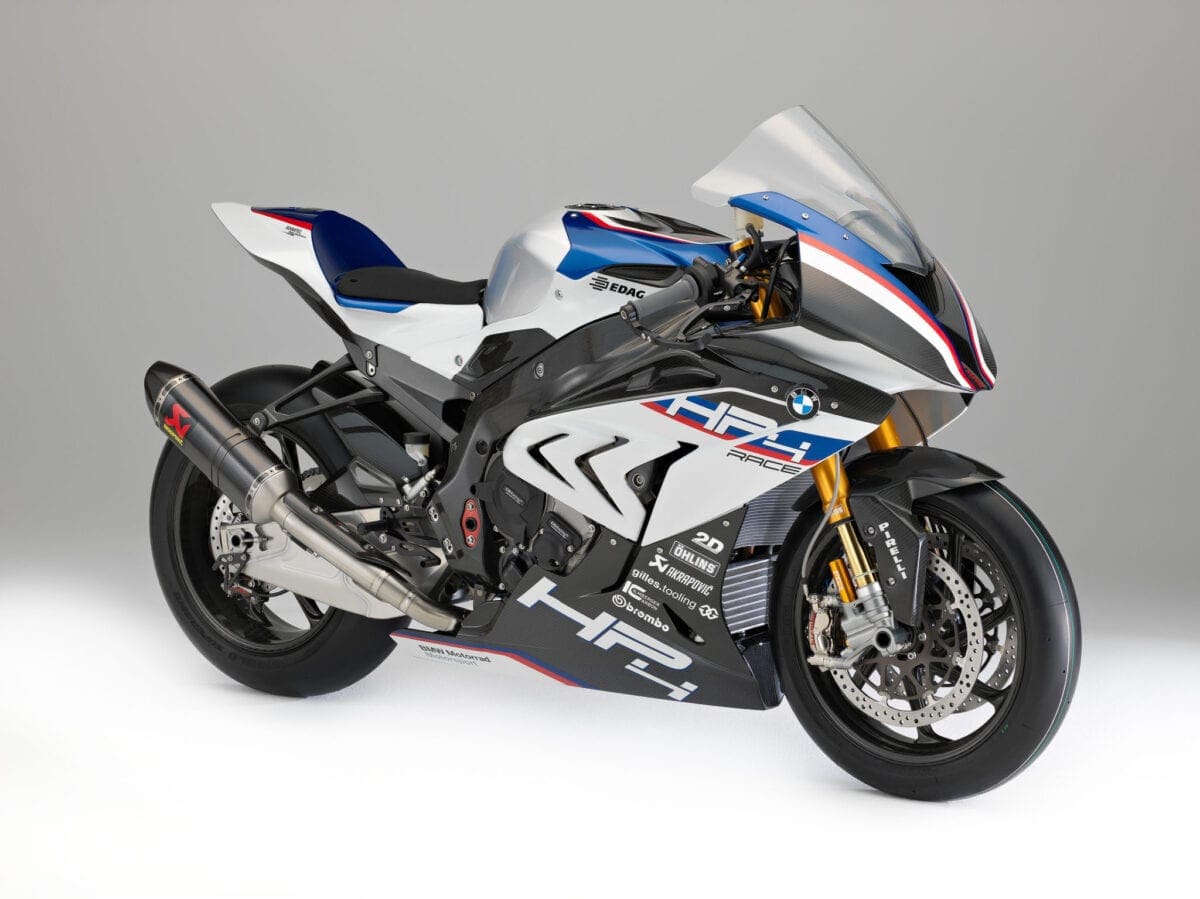 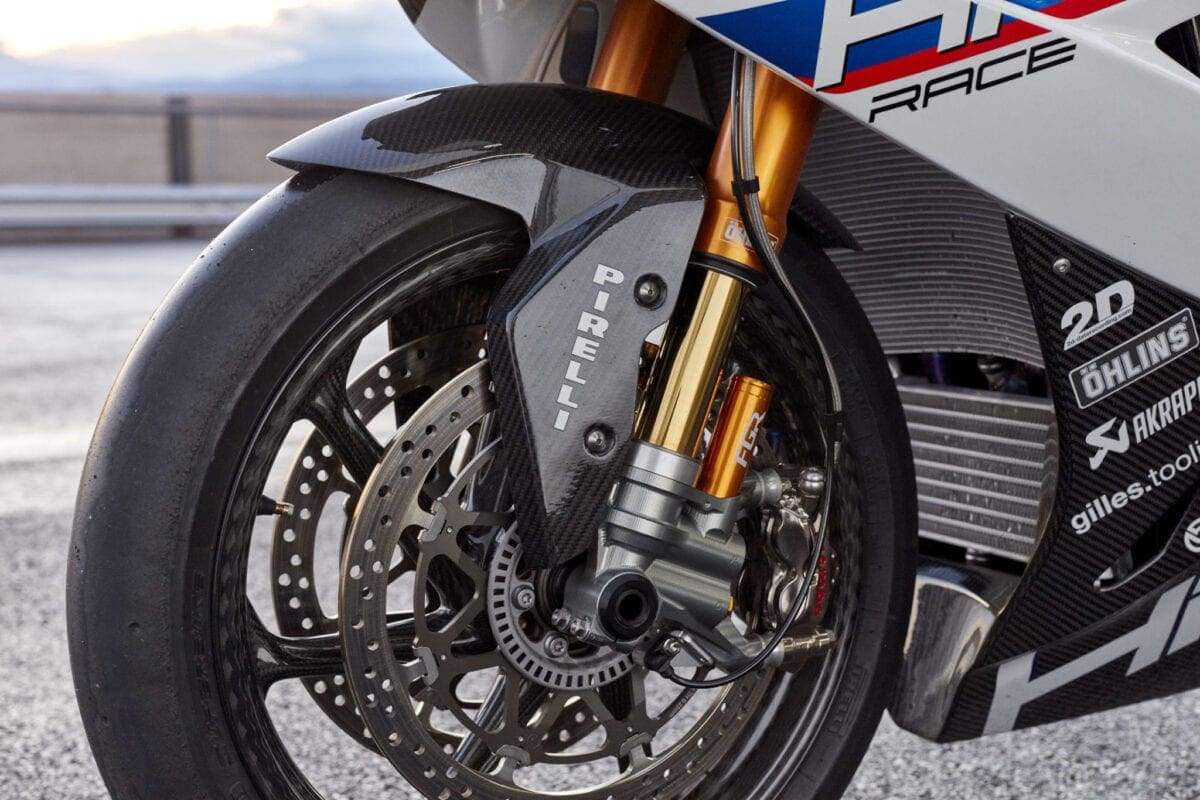 An extensive package of electronic controls are viewed and controlled through the 2D dash, with data logger included. Dynamic Traction Control, Engine Braking and Wheelie Control can be programmed for each gear, according to rider preference.