Huge rise in fines and points for speeding from today 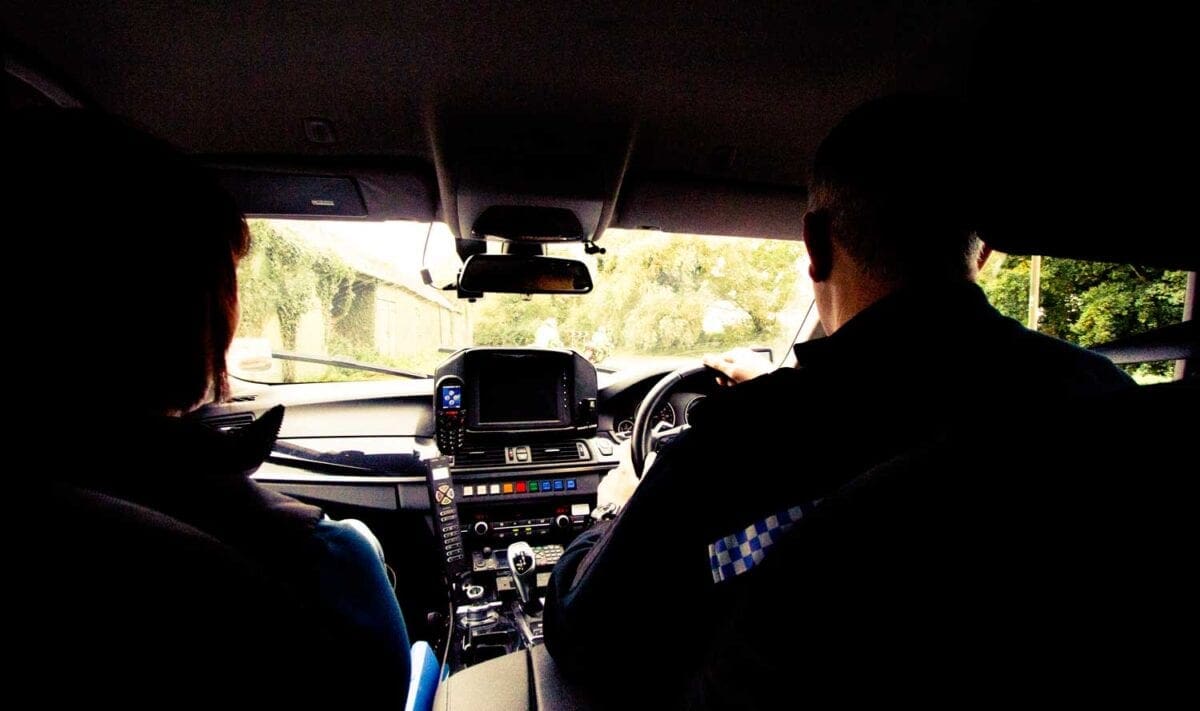 From today if you’re caught speeding at over 50mph in a 30 or over 100mph on a motorway then the penalty fine will increase to 150% of your weekly income and you will either be banned for seven to 56 days or receive six points on your licence.

According to the BBC, The Sentencing Council said it wanted a: “Clear increase in penalty,” as the seriousness of offending increases. The new Band C fines will allow the worst offenders to face fines of between 125 and 175% of their weekly income – with the starting point for magistrates in most cases set at 150%. The maximum fine, however, remains the same, meaning a speeding driver cannot be fined more than £1,000 unless the offence takes place on a motorway, where the limit is £2,500. 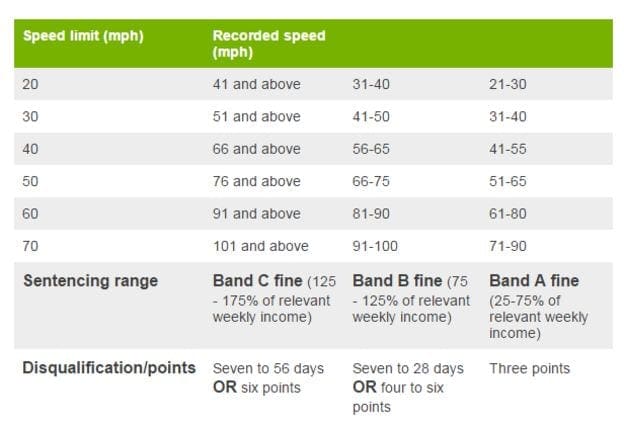 He added: “Responsible drivers will welcome the changes coming into force today. The majority of drivers who keep to the correct speed, as well as driving to the conditions, won’t be affected. It is only those who deliberately drive dangerously who will end up in court.”

RAC Foundation director Steve Gooding said while the new measures “underline how seriously the courts take speeding offences”, the limit on fines means there is not a “level playing field”.

He also questioned whether police officers have enough resources to ensure the tougher punishments have an impact on road safety. Gooding said: “While we broadly support linking the amount of the penalty with income, the cap on the level of fines means that this link is broken for high-income drivers – hardly a level playing field.” Sentence levels for less serious offences are not changing.