MotoGP: Dovizioso on Ducati’s 2017 campaign ‘We have to rethink everything 360 degrees!’ 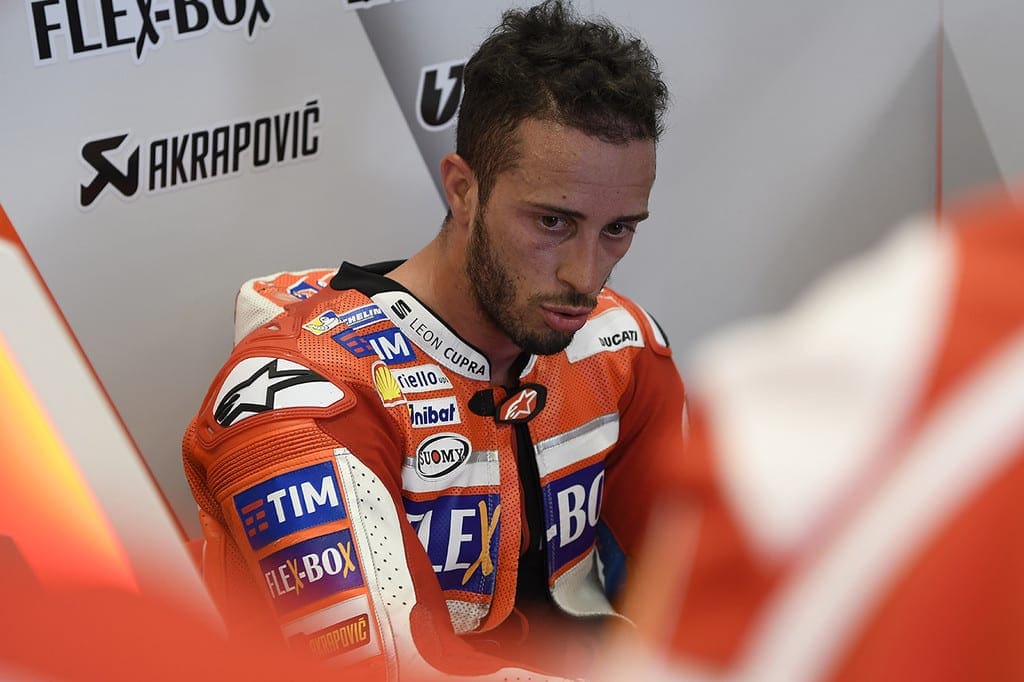 Ducati MotoGP man Andrea Dovizioso sounds like he’s already given up on this season with some pretty downbeat comments about the Italian team’s set-up and results following his sixth place finish in Texas at the weekend.

After finishing 14 seconds behind winner Marc Marquez, Dovi let loose with his thoughts of the 2017 Desmosedici bike – to the point where he says that development of the machine has already lost too much time (this comes after three races) and that the plan should now be to start focusing on the 2018 championship.

The comments might seem more than a bit left-field, especially so as Dovi is just 26 points behind series leader Valentino Rossi who is at the top of the points table with 56. 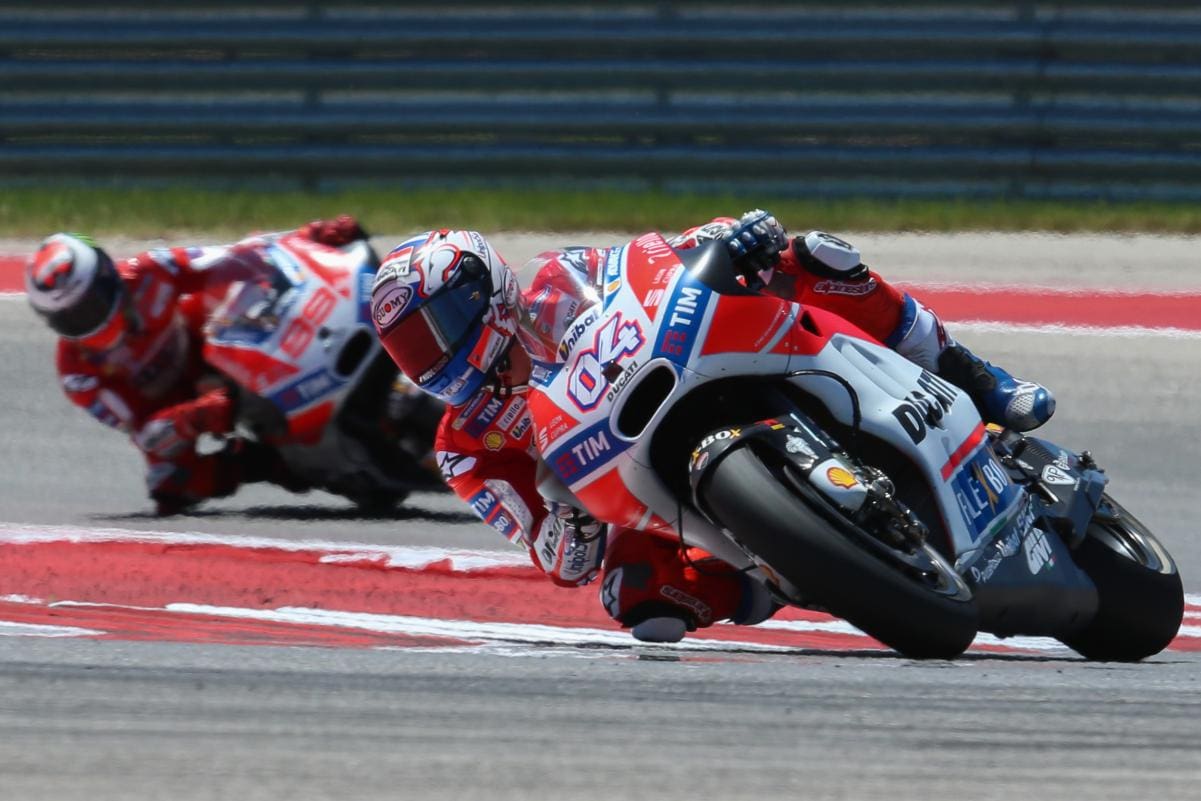 Dovi said: “This is not going well. We are not being competitive as expected. There is no plan that is too precise and having a plan that is precise is the most important thing. With the way the bike is working, the limits we have with what we can do with the bike, it does not matter which circuit we go to.

“The time has come to think about the future. We cannot talk about how we will be performing at Jerez, Le Mans or Mugello. This is not the speed that as an official team will allow us to fight for the world championship.

“If the future means looking at the end of the year or the coming season then that depends on a lot of factors and if there is not an approach with a clear idea then I cannot talk about how many months we will need to change things. What we know is that we have to discuss everything, to rethink everything 360º.”