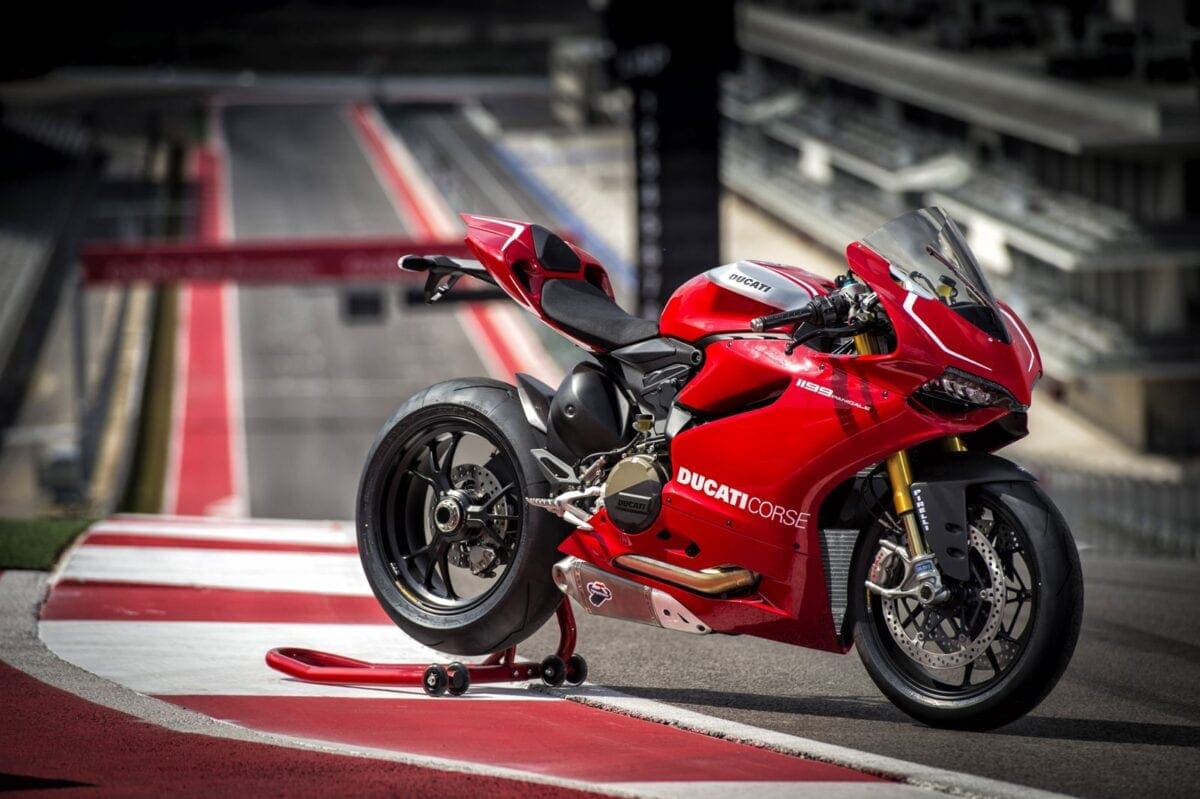 It’s a story that we’ve heard before (the end of last year, for example) and – it’s worth stressing this – recent news is nothing more at the moment than mere talk in the financial press world, but the money papers have reported that Volkswagen is looking at selling Ducati.

The news comes as Volkswagen starts an ‘operational streamlining’ of costs to help fund an overhaul of the company in the wake of the recent emissions scandal.

Citing sources from inside the car maker, the claims say that VW is also pulling in costs across the company in an effort to help fund its proposals for a group-wide shift toward electric vehicles.

According to reports on new service Reuters, VW has tasked investment banking boutique Evercore (EVR.N) with evaluating possible options including a sale of the Ducati brand, which its Audi division (NSUG.DE) acquired for about 860 million euros ($935 million) in 2012, the sources said.

While Wolfsburg-based VW has started reaching out to potential buyers to sound out their interest, no decision has been taken on whether the brand will be sold, they added. If VW does not attract sufficient interest, it may also consider a stock market flotation for Ducati.